Step Inside a ‘Painting,' at the Skirball

A million descriptive terms, or seemingly, can be applied to a single painting, from "stunning" to "dreamlike" to "humorous" to "offbeat."

But the painting probably won't be called "three-dimensional," as canvases in frames have a notable knack for holding fast to two dimensions.

On occasion, however, a person can actually step inside a painting, if a special three-dimensional room has been constructed to pay homage to an artist and his vision. And such a space is on view, at the Skirball Cultural Center, through March 12, but here's the tantalizing twist: Not only can you walk inside this painting, but it honors two artists, and not just one.

The dots and stripes and comic book-like lines of the space reveal that Roy Lichtenstein, that pop titan of the mid-century painting world, is one of the artists honored, and the second is revealed by the theme: A simple bedroom.

If Vincent Van Gogh just sprung to mind, thank your mind, because it is correct. The Skirball Cultural Center's take on an enterable Van Gogh's "Bedroom at Arles," with loads of Lichenstein levity applied, is one of the most unusual art experiences in some time.

The space is part of a larger exhibit called "Pop for the People: Lichenstein in L.A.," and it explores how the artist "...made fine art accessible to the American public in ways that had not been achieved before."

Screen print workshops, tours, and other happenings are on the exhibit's schedule. And, yes, the show also contains more traditional pieces, beyond the walk-in space, though Roy Lichtenstein's eye-amazing, color-huge pieces weren't described as "traditional" when he first created them a half century ago, nor are they thought of in that vein today. 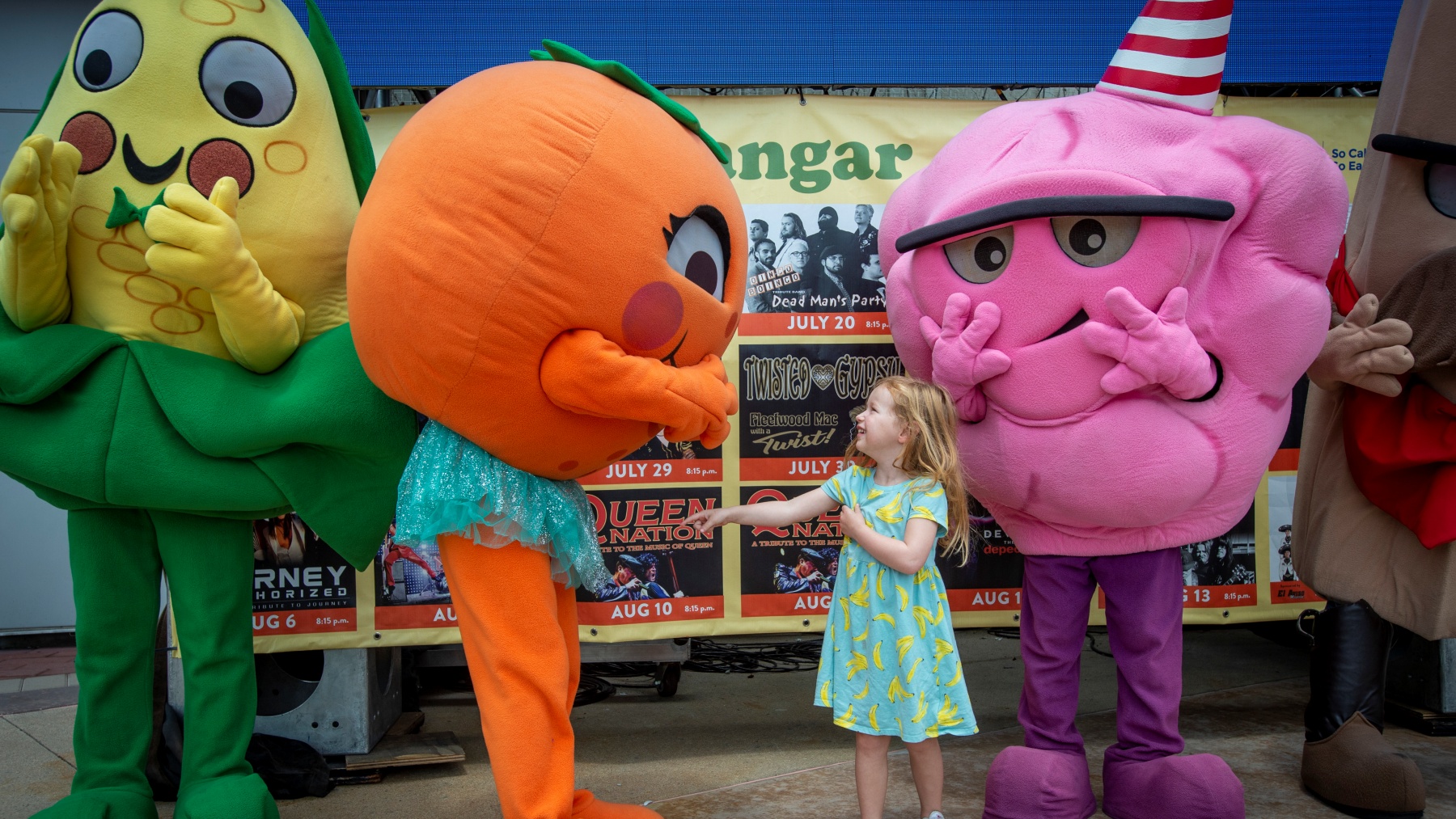 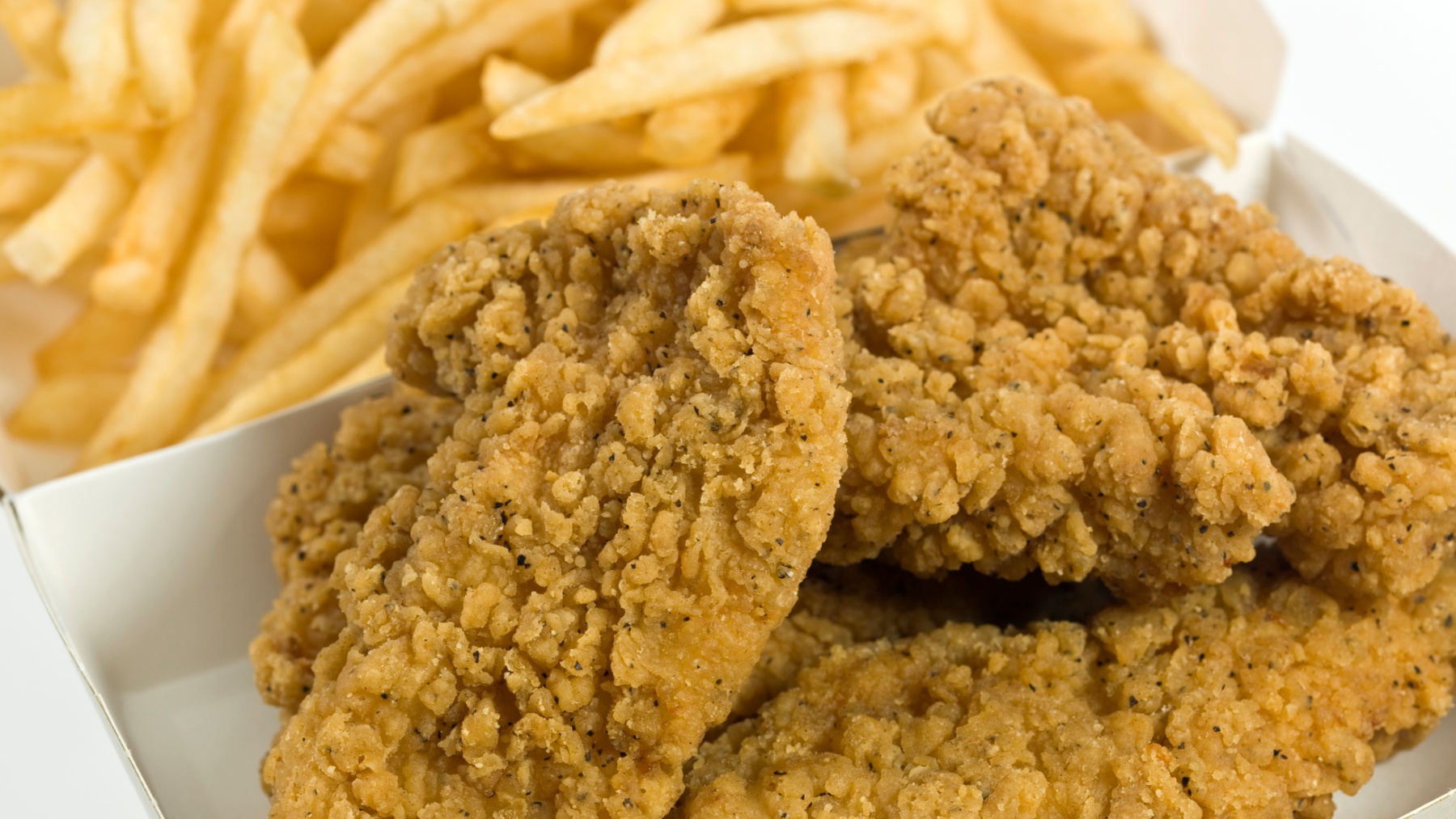 If you're longing for a three-dimensional art experience, but one that is built around the notion of a painting, that longtime two-dimensional form, you can find such a semi-surreal experience at the Skirball.

All while getting better acquainted with a visionary who saw how common ads, everyday design, and the newspaper comics section could be elevated into something museum-ready.

Mr. Lichtenstein's revolutionary ideas first flowered over a half century ago but feel as fresh, and surprising, as stepping inside a painting.