"Hocus Pocus," "The Rocky Horror Picture Show," and "Beetlejuice" are stirring up a cauldron of cool cinema at a host of outdoor locations.

Scary films? If you know your tropes, you know that tight spaces are some of the most popular settings for monsters, villains, and horror heroes to roam.

A vampire might be lurking inside a twisting castle corridor, a goblin could be perched in a haunted cupboard, and the space under the bed?

Seriously: It's best not to peek.

But fans of gently jump-worthy movies also know that viewing them outside, under the nighttime sky, is also a satisfying way to revisit a favorite October-perfect story.

The open-air cinema gives an audience member room to breathe and the twinkling stars above only enhance the eerie atmosphere on the screen.

Street Food Cinema understands our enduring wish to watch vampires and goblins negotiate tight spaces while we sprawl on a comfy picnic blanket and bask in the moonlight. 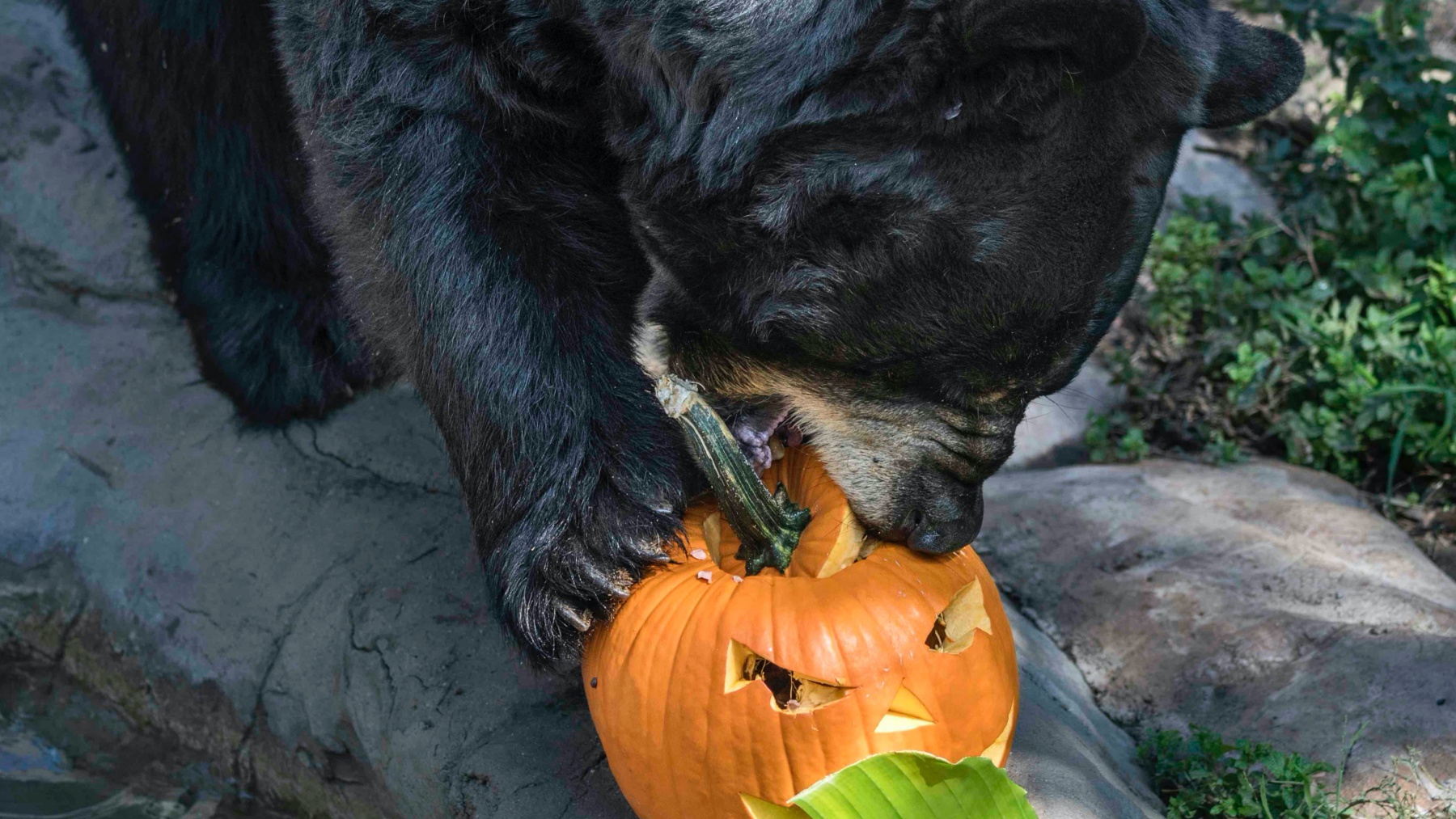 Boo at the Zoo, a Beary Sweet Tradition, Is Back This Fall 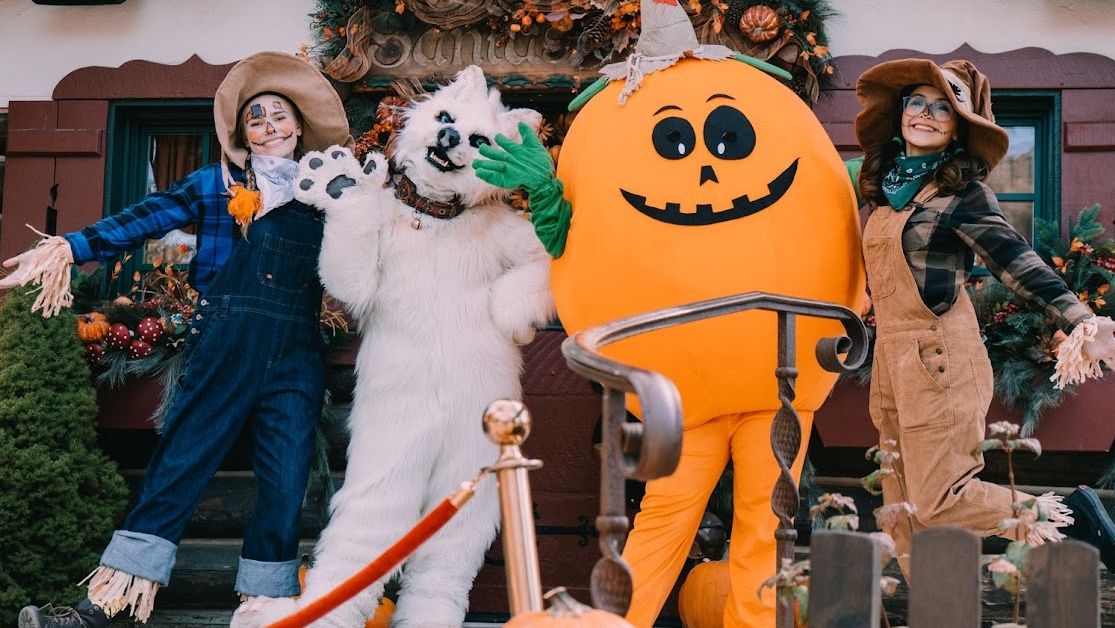 And to help us enjoy autumn-fun activities in the outdoors, the popular film series will be showing a number of not-too-spooky classics at parks and alfresco locations around Southern California.

The October 2021 schedule is now haunting this page, and you don't need to say "Beetlejuice" three times to go there now.

Just click and peruse, and if a film catches your fright-seeking fancies, purchase your ticket in advance.

And speaking of "Beetlejuice," that's the final film on the line-up. It will add Burton-esque glee, amazing costumes, and some unforgettable dance numbers, to Halloween Eve (so, yep, Oct. 30).

Upping the experience? It's playing at LA State Historic Park.

But well before Halloween Eve arrives, "Edward Scissorhands" and "Halloweentown" will both begin the month on Oct. 2.

The topiary-filled charmer is playing in Griffith Park, outside the Autry Museum, while the kid-sweet bon bon will cast a wholesome spell at Veterans Memorial Park in Culver City.

Other films filling out a number of October dates include "Jurassic Park," "Tim Burton's The Nightmare Before Christmas," "Hocus Pocus," "The Rocky Horror Picture Show," and "The Craft."

Be sure to check out what food trucks will be calling upon which locations. The musical guest is typically posted in advance, too.

Seeking some magical starlight, sweet spookiness, and a cinematic experience?

Flap your wings and make for the outdoor series this October. It's a chance to savor some of the films we know and love well, while among other cinephiles, in an wide-open, fresh-of-air setting that isn't nearly as cramped as a haunted cupboard or the shadowy passageway to a vampire's lair.