Take an At-Home Ride on The Incredicoaster

Strap in, from your sofa, for one of the go-fast-iest attractions in all of Southern California.

Finding that moment of extreme velocity?

That isn't always easy at home. You can slide down the hallway in your socks or dash between the kitchen and den a few times or even try a few laps on the patio.

But to get in touch with that hair-back, head-back, everything-back feeling of launch, the launch you can find on The Incredicoaster at Disney California Adventure, you might just have to throw on a ride-through video, the kind of video that takes you along every foot of track at the zoomy attraction.

Disneyland Resort just shared that exact video, giving fans of "The Incredibles"-inspired ride a virtual taste of the Anaheim-based amusement.

The coaster, which was themed to the Pixar property after spending several years as California Screamin', includes a full narrative built around the youngest member of the Parr family.

The Incredicoaster, which debuted in June 2018, "...tells the story of the inaugural launch of a new coaster dedicated to the Parr family in gratitude for their heroic efforts and incredible deeds." 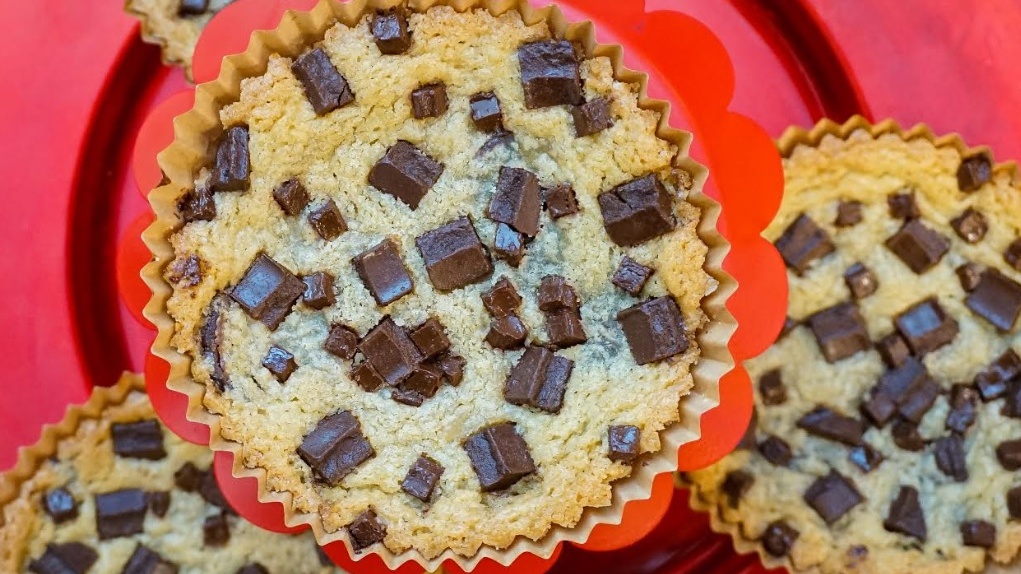 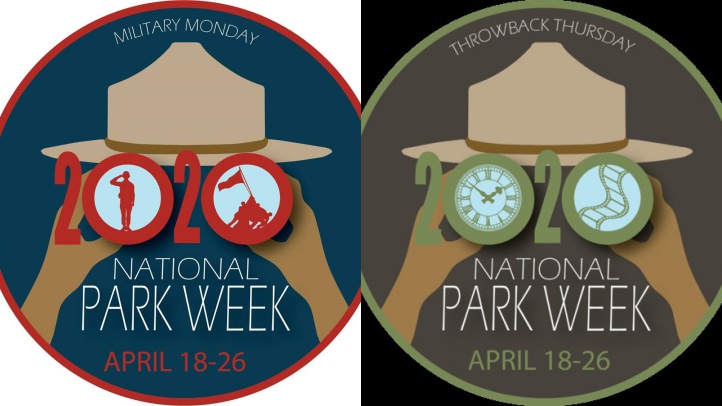 "When Jack-Jack is left with Edna as his babysitter, things go immediately awry and Jack-Jack creates chaos along the track while his Incredible family sprints into action to save the day."

The release of the video is part of the #DisneyMagicMoments series. The parks are sharing a number of at-home experiences for fans to enjoy while we await the reopening of Disneyland and Disney California Adventure.