The wide-ranging series "All Space Considered" twinkles, with a host of topics in tow, online.

That's an understatement, we know, but we're simply saying that those space fans who choose a particular corner of the cosmos to admire most aren't in the wrong.

You can prefer Pluto to Neptune, or like the Crab Nebula more than the Ring Nebula, or you might seriously dig stars and little else.

Whatever your space-oriented sweet spot is, you can bet that All Space Considered will focus on it, or somewhere adjacent to it, at some point.

For the Griffith Observatory conservation-plus series, which happens on the first Friday of the month, ventures into all pockets of the limitless topic, exploring exploration, new discoveries, fabulous photos, and what's in the sky right now. 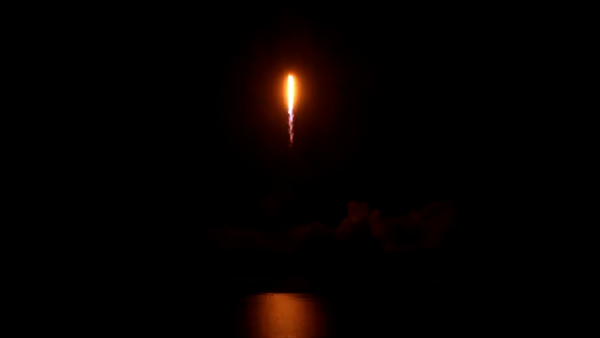 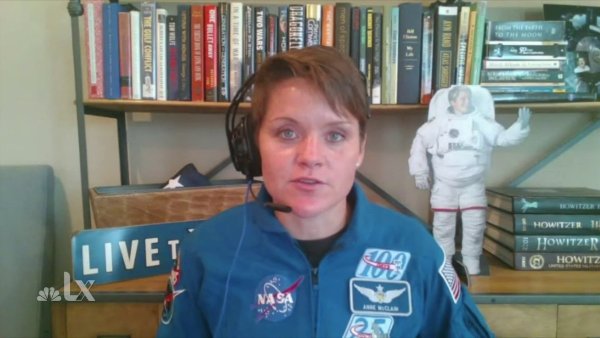 NASA Astronaut Anne McClain on SpaceX and Heading to the Stars

If you tune in on Friday, June 5, you'll find, if not exactly the number of topics as there are stars above, a good number of astronomical topics.

Look for a line-up of cosmos-considering pros to talk about Perseverance, the newest Mars Rover, the June Sky Report, and "How the Universe Got Its Structure."

Griffith Observatory is temporarily closed, but we can still stay connected to some of the ideas and visions we find at the look-up landmark thanks to this galactic get-together, one that has gone solely virtual for the time being.

But what is time, when we're speaking of the universe and its many parts? Well, time is something here on this planet, so be sure to tune into Griffith Observatory TV at 7:30 p.m. on June 5.