Do up your 'do for this first-day-of-summer bash.

When we think of La Brea Tar Pits, those gloopy, bubbly wonders that dominate the Miracle Mile, we tend to think of fossils, of bones and teeth, and, yes, that memorable methane smell.

But hair, or fur, if you prefer, was a dominant feature of many of the animals who roamed what's now Wilshire Boulevard eons ago. Seen a mammoth? Or at least an illustration? Yeah, that thing was rocking it something fierce in the heavy coat department.

So that the Page Museum at the tar pits would choose to throw a lavish hair ball -- yep, we typed "hair ball" there -- feels as natural as natural history. And so the Hancock Park institution is, on Saturday, June 21. 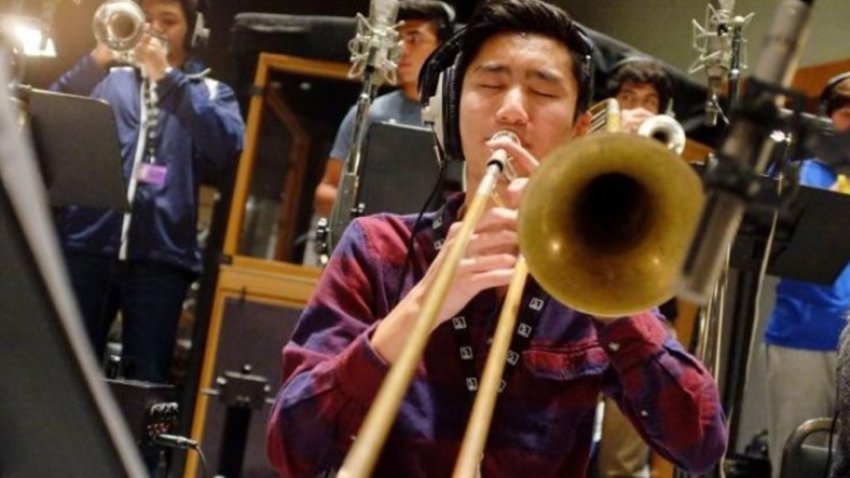 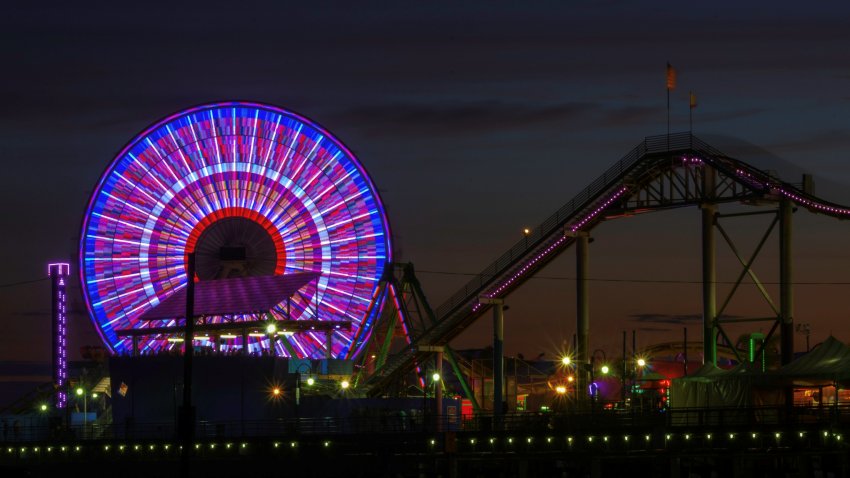 What's a hair ball? It's like a regular ball -- as in a fancy-dress party -- but with an emphasis on elaborate and whimsical and outlandish and "did they really try that?" hairstyles. But this hair ball has a twist: It's being dubbed the Ice Age Hair Ball, meaning your 'do should both be kooky-crazy and summon a symbol of the long-ago tar pits.

Picture a mastodon atop your noggin. Got the image? That. That's what you want to go for.

But even if you don't have ye way, way, way olden tymes in mind for your Ice Age Hair Ball look, you can still just go a little nutty in the curls and braids and whatnot department. No, your bun does not have to look like a dire wolf or saber-tooth cat.

"This event is about being seen and Pleisto-seen," according to the Page Museum site. You got us, right in the heart with that one, Page Museum staffers. Too cute.

And speaking of the Page, your $75 ticket supports the fossil-minded, science-smart institution. We often sing the praises of the La Brea Tar Pits, but the adjacent Page brings the tar pits findings to the public in a fascinating, up-close way. Props.

And speaking of props, what hair ball attendees will be adding a tar bubble or two to their manes? Anyone? Anyone?