TCBY Celebrates Its 40th With a Sweet 40-Cent Deal

The frozen yogurt powerhouse is marking four delicious decades with a savings-filled treat on the afternoon of its anniversary.

Prior to the late 1970s, people were using the word "frozen" often, and "yogurt" as well, but hearing both words together wasn't an especially common occurrence.

But then the rise and rise of frozen yogurt arrived, with inventive chefs trying out new ways of making the sweet stuff, and fun shops sprouting all over, and fresh toppings emerging, and the all-mighty waffle cone changing the quick-treat game forever.

TCBY, or The Country's Best Yogurt, had much to do with that cold 'n creamy revolution. Founded in 1981, the company went on to be the biggest of the big on the froyo scene, all while offering fans of frosty confections whimsical ways to top, and taste, a cup- or cone-based goodie.

If you've been a frozen yogurt aficionado since the very beginning, or you've found TCBY and its chilly pleasures along the way, here's something to wave your bright-hued spoon over: The company is turning 40 this August, and, as a thank you, is treating customers for four flavorful hours on the first Tuesday of the month. 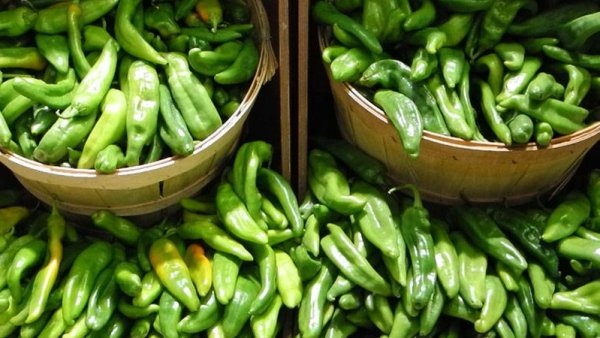 Another birthday-related must-know for the froyo set?

There are two birthday-related flavors on the TCBY menu as the hot month rolls out: Birthday Cake Batter and Strawberry Birthday Shortcake.

Was TCBY your introduction to the dairy-delightful delectable that's taken the country by creamy storm? Or did you enjoy your first non-dairy frozen yogurt while calling upon a TCBY?

And is this where you first crunched into a waffle cone, which could be likely, as the company was at the forefront of the waffle cone wave nearly four decades ago?

Stop by and enjoy a 40-cent treat, after you make a purchase of a regularly priced frozen yogurt, at your local TCBY on the afternoon of Aug. 3.