Roam the Universal Studios Hollywood backlot, if you're ready to face "The Ultimate Purge," then visit the haunting world of "Halloween 4."

Universal Studios Hollywood boasts countless storied spots, depending upon where you are, at what point in history you're gazing, what a specific location has meant to different people, and the numerous events that have happened around the celebrated theme park over the decades.

But trying to name a place around the entertainment destination that is more famous, and frightful, than the backlot?

You would definitely not want to take the Bates, er, bait in such a situation.

For the Universal backlot is beyond storied, thanks, in large part, to the presence of the Bates Motel and home, seen in 1960's "Psycho," and numerous other spooky sets and set pieces (yes, a sharkly ode to "JAWS" has been seen splashing around in those haunted hills, hills that also play home to some of the large-scale sets from 2005's "War of the Worlds").

In other words? It's the perfect landscape for a perfectly terrifying spin on the Terror Tram, long one of the on-the-move centerpieces of Halloween Horror Nights.

And the eerie experience, which uses the celebrated Studio Tour trams to whisk brave guests out into the darker parts of the backlot, will be back to take a bite out the night. 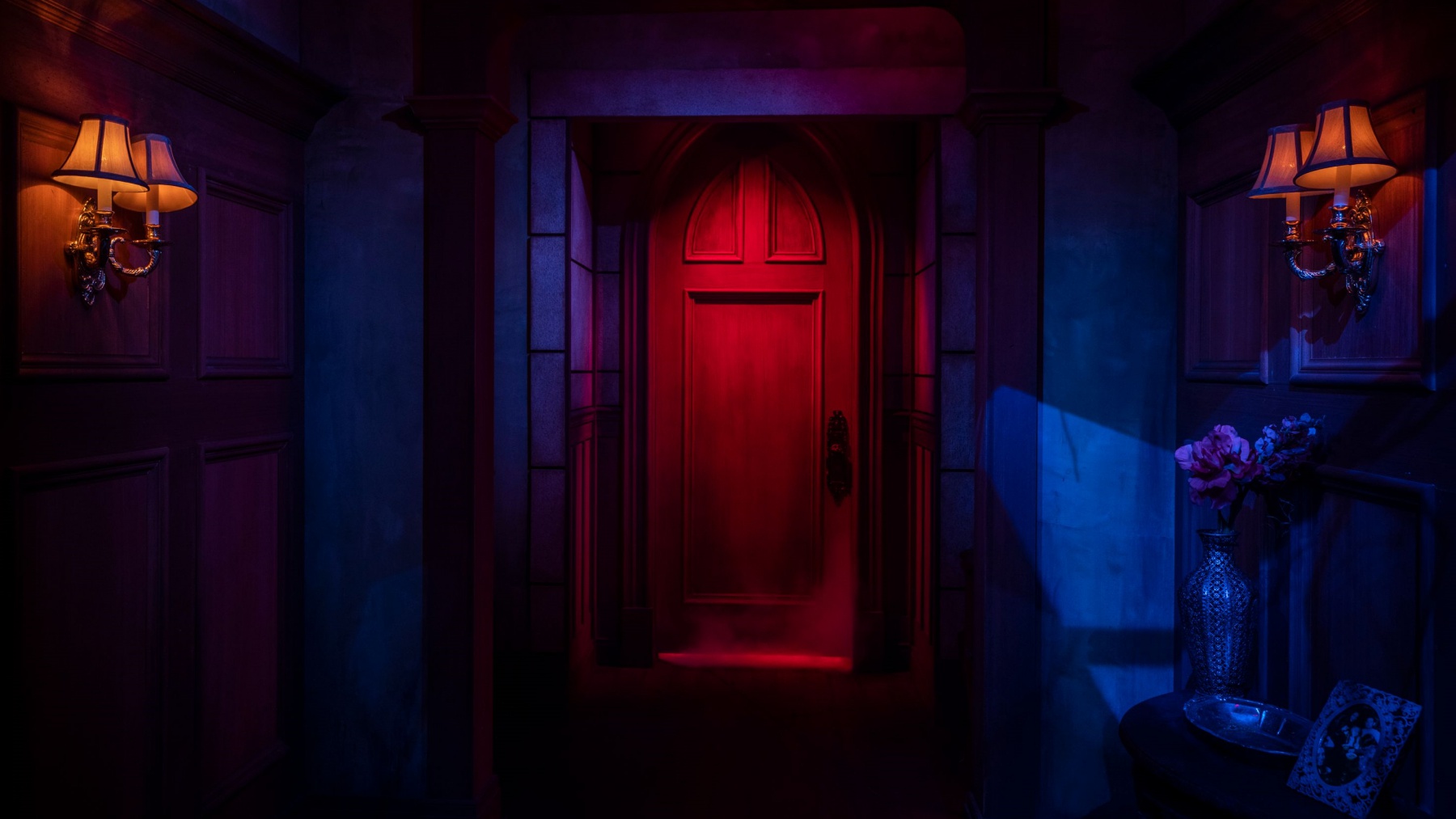 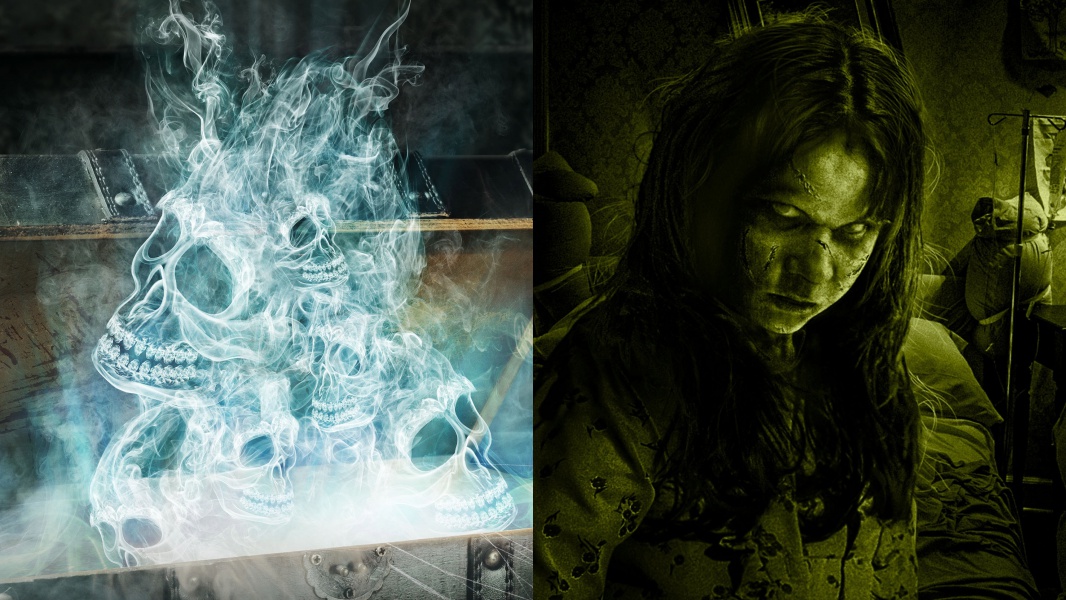 Or, more specifically, to unleash "The Ultimate Purge," which will be the theme of the 2021 Terror Tram.

This means you'll come across the sort of fearsome figures that play scary central roles in the franchise. And by "come across," we mean that you'll have to wend your way through the clutches of characters looking to release monstrous mayhem on the land.

But phew: The tram will be waiting to transport you back to where you started, meaning you can head back into the theme park to enter the world of "Halloween 4."

So perhaps a "phew" isn't quite in order, for you'll be encountering Michael Myers, the horror icon known for his consistently silent approach, expressionless mask, and ability to be everywhere and nowhere simultaneously.

Once you make it out of Haddonfield, and beyond Michael's clutches? There's "The Walking Dead" maze to contend with, if you're up to outwitting a bunch of famished walkers.

And the popular hip hop dance troupe Jabbawockeez will also be back, performing several shows nightly.

A number of upcoming mazes and experiences have been revealed over the summer months, including a maze inspired by "The Haunting of Hill House" and "The Curse of Pandora's Box," an original maze based on the timeless legend.

Tickets are now on sale, there are different dastardly options to peruse (including the R.I.P. Tour, Ultimate Fear, and Frequent Fear passes), and the spookily spectral fog rolls into the hilltop happening starting on Thursday, Sept. 9.

Cue the "Halloween" theme, be on the watch for walkers, and peer into the distance for any Terror Trams eeriely awaiting your presence.