Thanksgiving Meets Christmas in These Locally Made Candies

andSons Chocolatiers have created a confection that boasts notes of November and December-style delectability.

A heart-shaped chocolate with a hard candy shell speaks to both Valentine's Day and Easter, and caramel apples rolled in pumpkin spice says that September has found a flavorful friendship with Halloween.

But locating the meet-points between Thanksgiving and Christmas, two big holidays that sit only a month apart?

That's rather trickier, as the celebrations seem to have so much in common, at least cuisine-wise.

That said, if you firmly put pumpkin in the category of October/November, and the cranberry, with its red hue and brilliant character, is your ultimate Christmas fruit, then discovering a delectable that features both means you've found the bite-sized bridge between Turkey Day and the yuletide.

andSons Chocolatiers, the second-generation chocolate-perfecting house located on Brighton Way in Beverly Hills, has found such a sweet span in its Pumpkin Spice Cranberries. 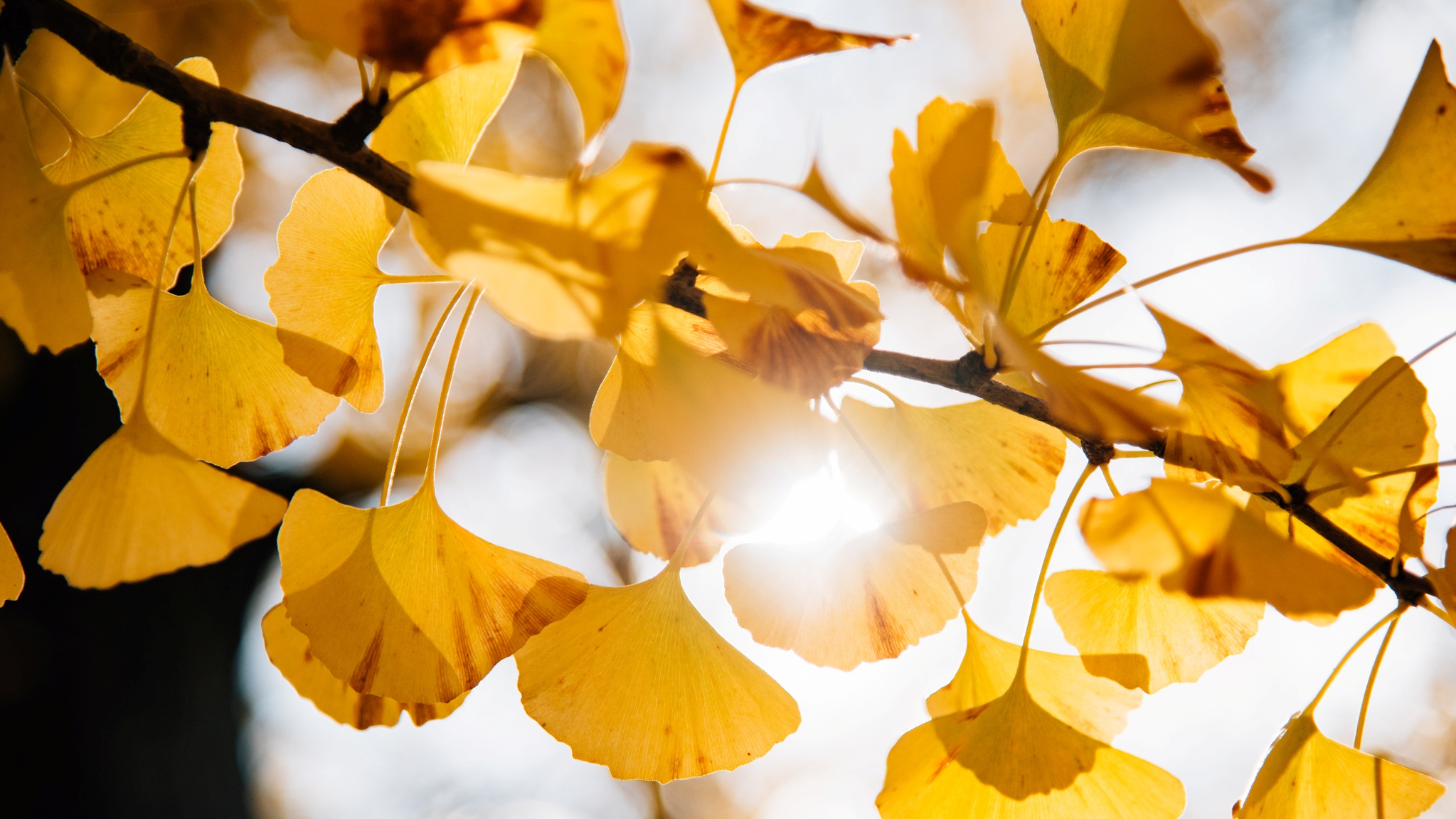 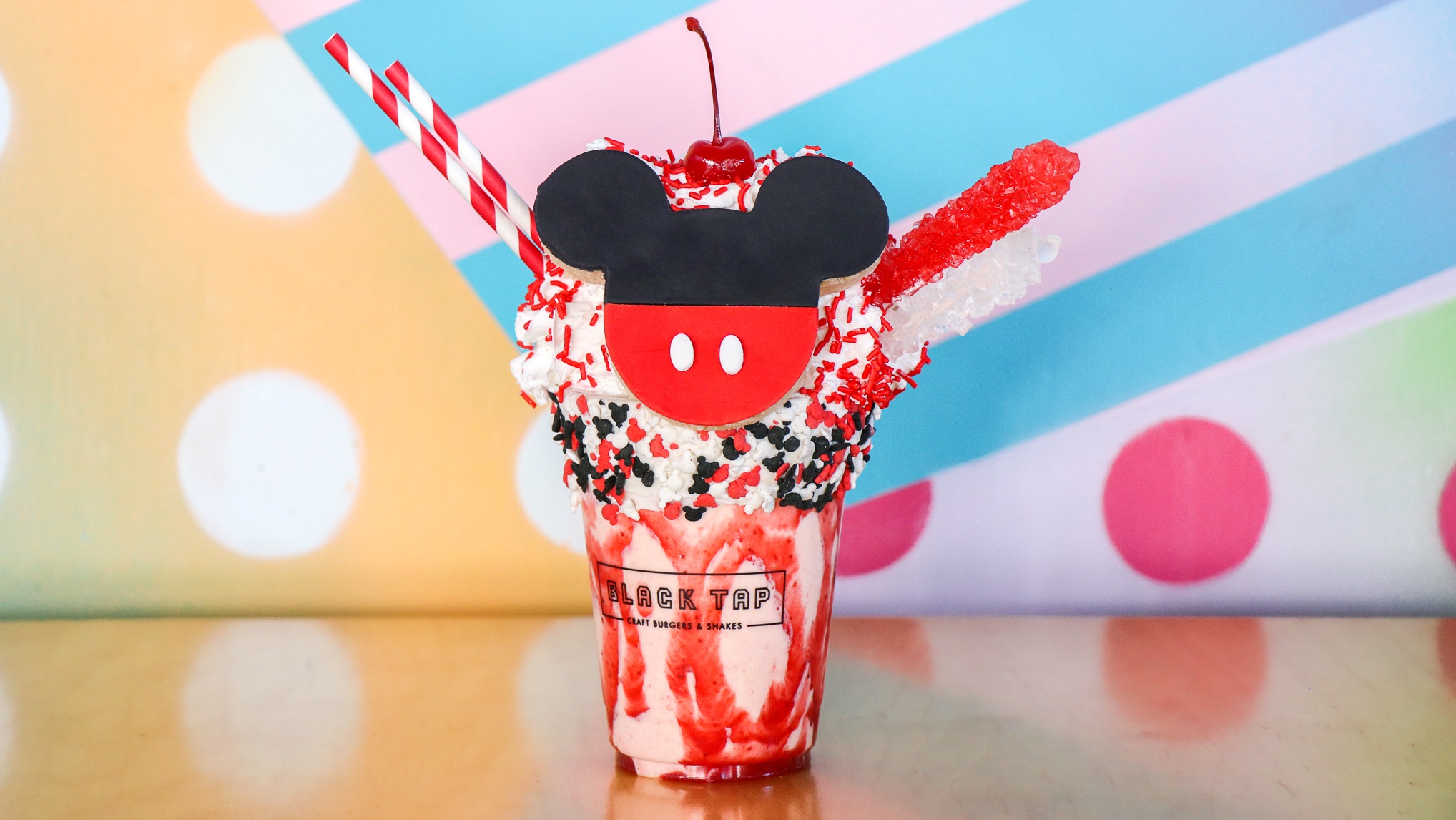 Rather than simply going to a cranberry-flavored or -scented candy, there's a full dried cranberry in each tempting orb, while the outer part is that enduring superstar of autumn, pumpkin spice.

But not solely pumpkin spice: Milk chocolate is involved, too, as you might expect from a place that knows how to make chocolate very well.

If combining the dessert-ready spirit of late November and late December isn't high on your candy-seeking list, and you're rather move straight to the seasonal goodies of Hanukkah and Christmas, be cheered: andSons Chocolatiers has several holiday choices on its site, including a Hanukkah Box and Eggnog Snowmen.