Learn how to secure your advance entry to the movie-amazing Miracle Mile museum, which opens on Sept. 30.

Securing a coveted, much-anticipated ticket to the cinema, so you can dive into the latest blockbuster, tearjerker, or edge-of-your-seat thriller?

You either stopped by the box office to pick out and purchase your seat, or used an app, or had a friend book the block of tickets, if you and your pals hoped to fill out a row.

But heading out for a movie museum, rather than a movie, is a rather different experience.

It requires a fresh approach, especially when that museum is brand-new, full of headline-making treasures, and sure to instantly become one of the biggest gotta-see-it spots in town.

The Academy Museum of Motion Pictures know that film fans in Southern California and beyond are eager to step inside the artifact-packed institution when it opens at the end of September, following several years of planning, design, construction, and well-considered preparation in all things.

The museum, in fact, "... will be the largest institution in the United States devoted to exploring the art and science of movies and moviemaking."

So to help eager aficionados of celluloid, popcorn, and transformative on-screen stories connect with this debuting destination, there will be a new app, and new information, too, on how to book a ticket.

Tickets will become available for purchase at 9 a.m. on Aug. 5, and people may purchase their entry through the Academy Museum web site or the aforementioned app, which launches on Aug. 3. 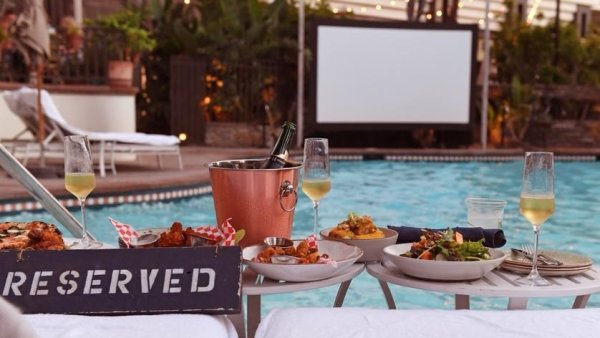 Dive Into Movie Fun at a Posh Poolside Cinema Series 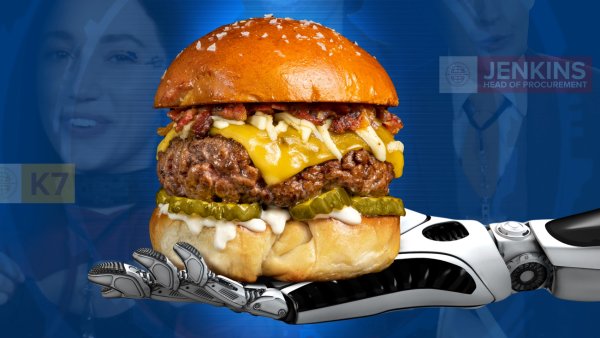 If you'd like to take in the museum's inaugural exhibitions, which include "Stories of Cinema," "Hayao Miyazaki," The Path to Cinema: Highlights from the Richard Balzer Collection," and "Backdrop: An Invisible Art," your general adult ticket is $25.

"The Oscars Experience," "... an immersive simulation that enables guests to feel as if they are walking onto the stage at the Dolby Theatre in Hollywood and accepting an Oscar®," is a separate ticket.

That's $15, but do keep in mind that you'll also need a general admission ticket to the museum to enjoy this one-of-a-kind event.

"I know everyone involved in developing and opening the Academy Museum shares in my tremendous excitement at finally being able to invite the community in to explore our exhibitions and programs," said Bill Kramer, Director and President of the Academy Museum of Motion Pictures.

"We are deeply grateful to all of our supporters who helped to bring us to this milestone and to the Hobson/Lucas Family Foundation, whose support in honor of Academy Museum Honorary Trustee Sid Ganis has made it possible for us to
offer free admission to visitors 17 and under."

The Academy Museum of Motion Pictures, which will also include multiple dining opportunities, a pair of theaters, a view-big, theater-top deck, and "50,000 square feet of exhibition spaces," will be open seven days a week beginning on Sept. 30.