Fresh films have been added to the summer event, which takes place atop the Glendale shopping center's parking garage.

Watching the credits roll on a movie you enjoyed while also wishing you could watch just one more film?

Which means getting a little lost in a great story for another 90 minutes, give or take? Which sounds rather heavenly, or at least a happy way to escape and spend an hour and a half?

It's a feeling every film fan has experienced, once or twice or, let's be honest, every single time.

The people behind Street Food Cinema, and The Americana at Brand, recognize that cinemaphiles often want movies to go on, and on, and on, especially when the need to escape, for a little bit, is real.

And to help meet that current desire, additional films have been added to the Level 8 Drive-In schedule, all to keep the summer 2020 movie vibes high.

This is the pop-up drive-in theater that's taking place, on select nights, on the rooftop of the Glendale shopping center's parking garage. The series rolled out at The Grove in 2019, but moved to The Americana in 2020, with Street Food Cinema joining as a schedule-planning, film-fun partner. 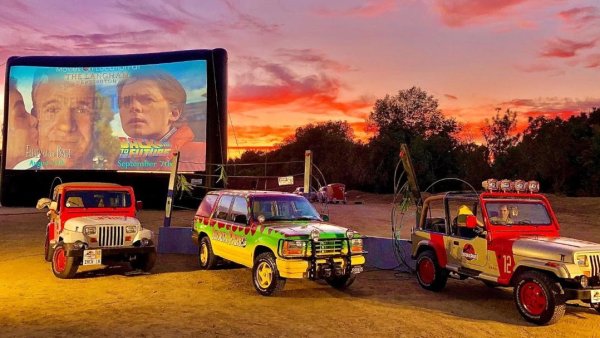 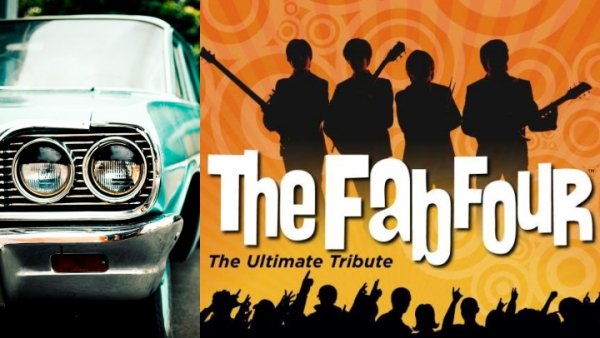 As for the fresh flicks?

Two more weekends were just added, as of mid-July, meaning you can catch six cinematic goodies now if you buy your admission pronto.

Over the July 23-25 weekend? "Mean Girls," "My Big Fat Greek Wedding" (with writer and star Nia Vardolos introducing the film), and "The Avengers" will be on the big screen.

The following weekend, which rolls from July 30 through Aug. 1? "Selena," "Knives Out," and "The Princess Bride" are the featured films.

Want to think about your vittles in advance? Smart move.

"(A) variety of culinary offerings from restaurants at The Americana at Brand will be available for advance purchase and delivered straight to each car. Shake Shack and Katsuya Glendale will be offered during the screenings set for July 23 – 25, while Bourbon Steak and Katsuya Glendale will be available for the weekend of July 30 – August 1," shared the team behind the series.

It's thirty dollars for your vehicle and $8 per person.

Details? Don't let the credits roll on this one: Find all that you need to know right here.