No one month has a claim on any one art form, though some times of the year can dominate various types of performance or expression.

Dance troupes tend to open their new seasons in the fall, so we can call autumn a movement-centered time. Outdoor concerts take place in greater numbers in spring and summer, making tunes played large a warm-weather thing.

And illustration? With all of Halloween's decorative choices, from swirly bats to well-designed cats, line-based illustration rather rules whimsical October. 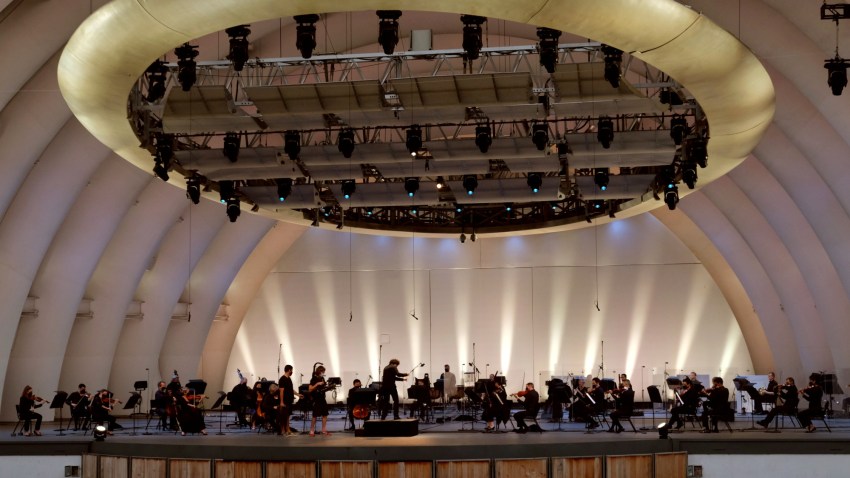 Stay at Home 17 hours ago

It's a month that just happens to coincide with The Big Draw LA, a city-big, everyone-grab-a-pencil event that puts the focus on illustrated creativity in myriad ways. Want to make some random doodles? Fine. Want to draw an intricate portrait of your BFF? Cool. Want to depict Los Angeles as some futuristic city, but with its current landmarks? Go for it.

One of the first events, and the mondo, kick-off-iest, happens at Grand Park on Sunday, Oct. 2. "Make Your Mark in the Park" is the scene for a host of "drawing projects, ranging from animation to print making to drawing costumed models!"

Other nub-to-notebook gatherings during the month will land at The Getty Center, the Los Angeles County Museum of Art, the courtyard at the UCLA Fowler Museum, and Casey's Pub, in addition to other local spots.

Ryman Arts is behind the "you can draw it" to-do, one that focuses on something most everyone enjoys doing (be it nifty coloring pursuits, doodles on the phone, or full-on art-big masterworks).

To enjoy these pastimes with other illustration aficionados brings texture and joy to what is often a solitary hobby or profession.

Do you draw? Be drawn to the schedule, now, and find your October-whimsical, expression-ready art-nice happening.