The Santa Ana cultural museum will again open its doors, with new safety protocols. Elsa's costume and Herbie the Love Bug are still on view, too.

Keeping an eye on a clock is a time-honored Disney tradition, from the White Rabbit's pocketwatch in "Alice in Wonderland" to the midnight chimes heard in "Cinderella."

And a number of Disney fans have likely kept the nearest timepiece in sight, all while wondering if they'd get the opportunity to visit the sizable Disney exhibit at the Bowers Museum in Santa Ana.

"Inside the Walt Disney Archives: 50 Years of Preserving the Magic," a large-scale look-back at several aspects of Disney history, debuted just days ahead of the March 2020 pandemic closures.

The historic cultural museum, which promptly shuttered in the spring, reopened for a period of time in the summer, before closing again.

Now a new reopening has been announced, with Orange County's entrance into the red tier: The Bowers Museum will wave its magic wand and open its doors on Wednesday, March 17.

The wand-waving also brings further good news for Disney devotees, for the archives exhibit has been extended again.

Call for your favorite magical steed, pumpkin carriage, or flying boat and get to Santa Ana to see Elsa's "Frozen" frock, Herbie the Love Bug, and a replica of Walt Disney's office before June 20, 2021. 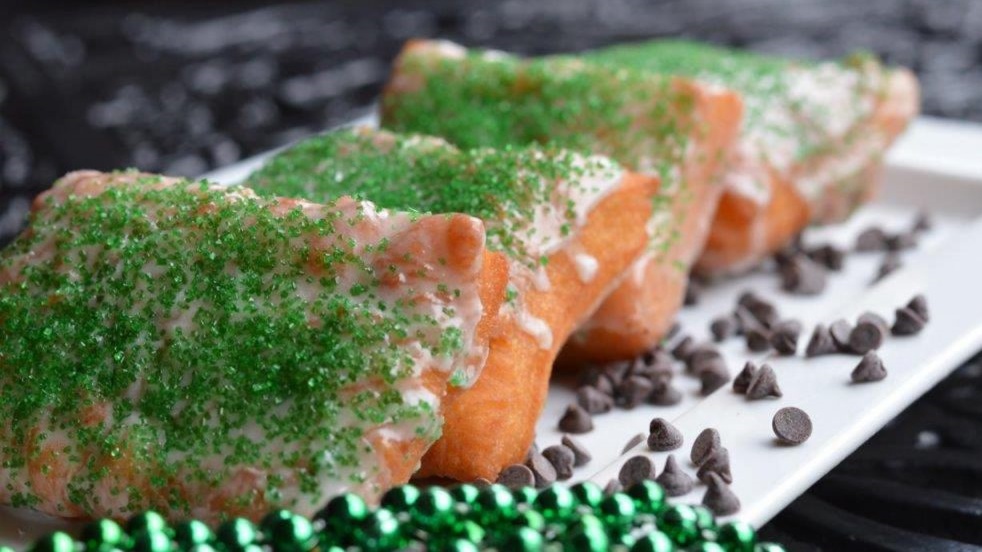 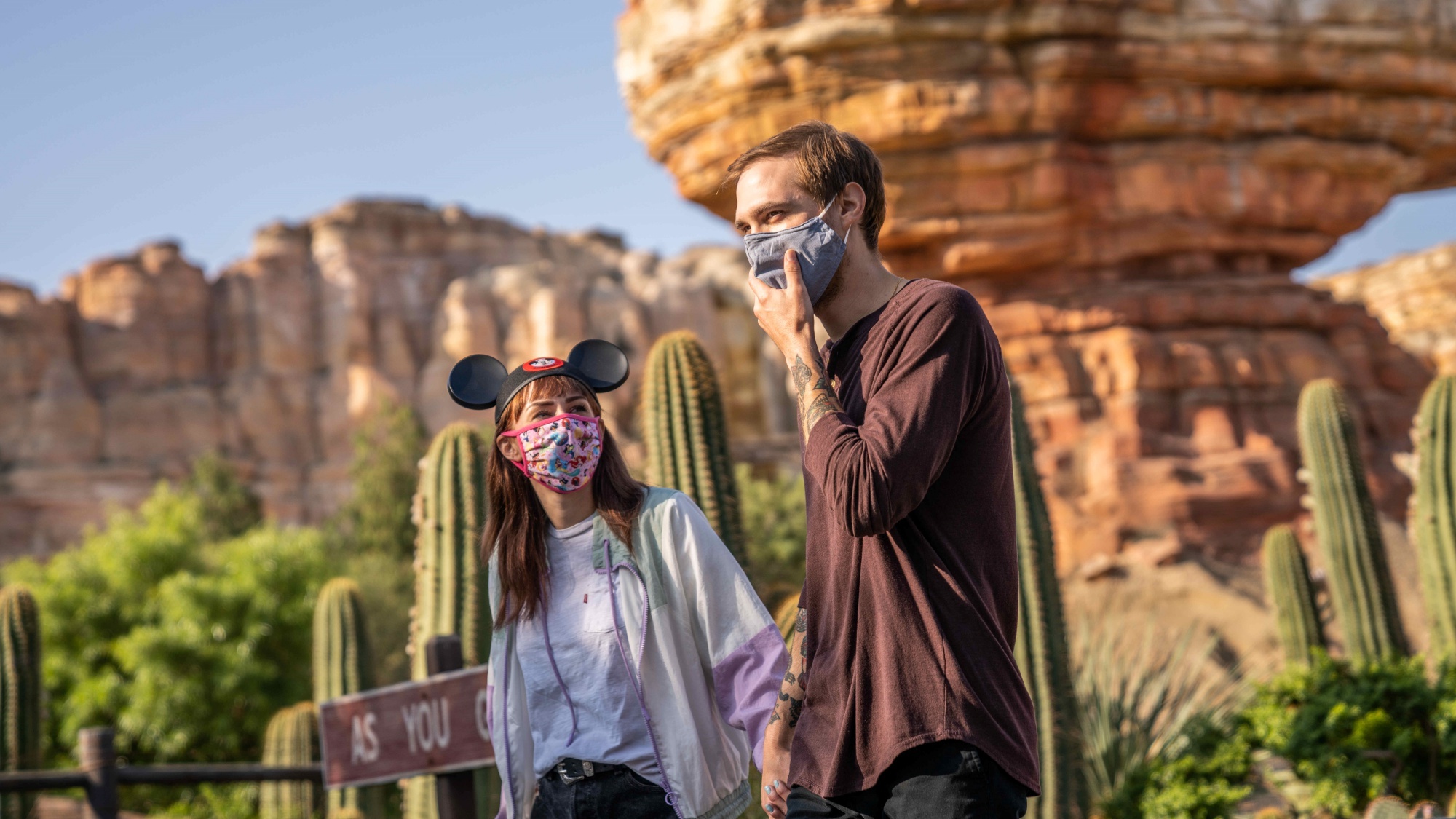 But it isn't the only exhibit at the Bowers Museum, so tick tock, tick tock: Make time to see "Treasures in Gold & Jade: Masterworks from Taiwan" and "Miao: Masters of Silver," as well as several other beautiful and spirit-enriching shows.

Do unhand your timepiece or wristwatch for a moment and take time to study the museum's Health & Safety Precautions; face coverings, sanitizing stations, and social distancing are all part of the institution's line-up of protocols.

To spotlight the museum's reopening, and as a thank you to its fans and supporters, the Bowers is offering a deal: You'll get 20% purchases at the gallery store, through March 21, 2021.

And if you purchase a family level membership? Here's a bibbidi bobbidi perk: You'll receive a tote bag inspired by the Disney archives exhibit, while supplies last.