The Dodgers Signature Latte Is Back at Dunkin'

Nice: You can also take a photo in front of the new Dodgers-Dunkin' mural in Downey.

Seasonal sips, those pop-up pleasures and get-'em-soon libations, are often themed to a specific holiday or occasion.

And enjoy them all? We do, for quaffing a coffee topped with cinnamon foam in the fall, or something that's chocolate-y and luscious around Valentine's Day, feels like a sweet gift in our day.

But only one local Dunkin' drink is inspired by the call to play ball, the Blue Crew, and that magical time of year when the grass is freshly mowed, the diamond has a certain shine, and all eyes are on a downtown-close stadium.

It's the Dodgers Signature Latte, and it just returned, for a limited-time run, to area Dunkin' stores around Los Angeles. 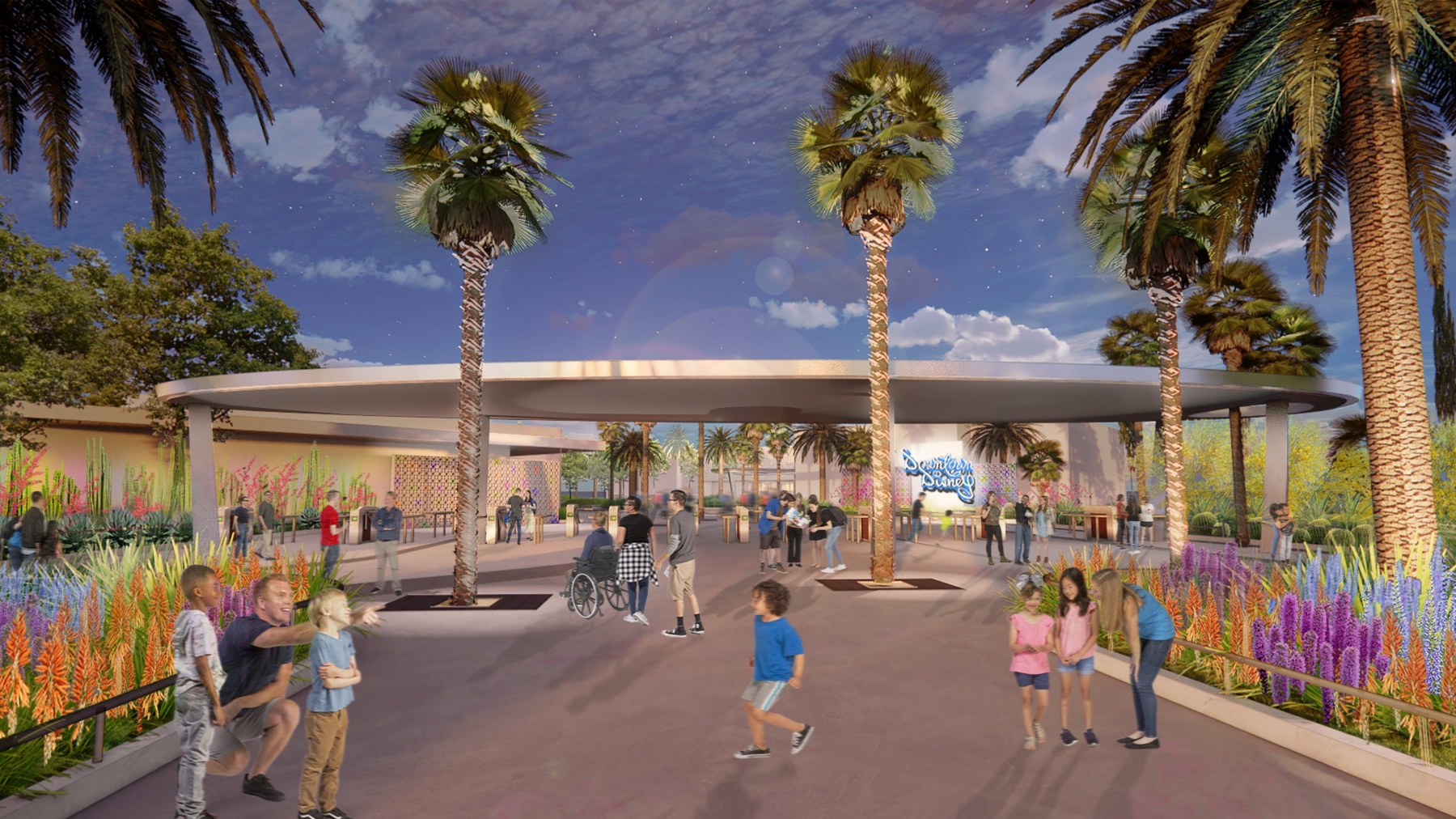 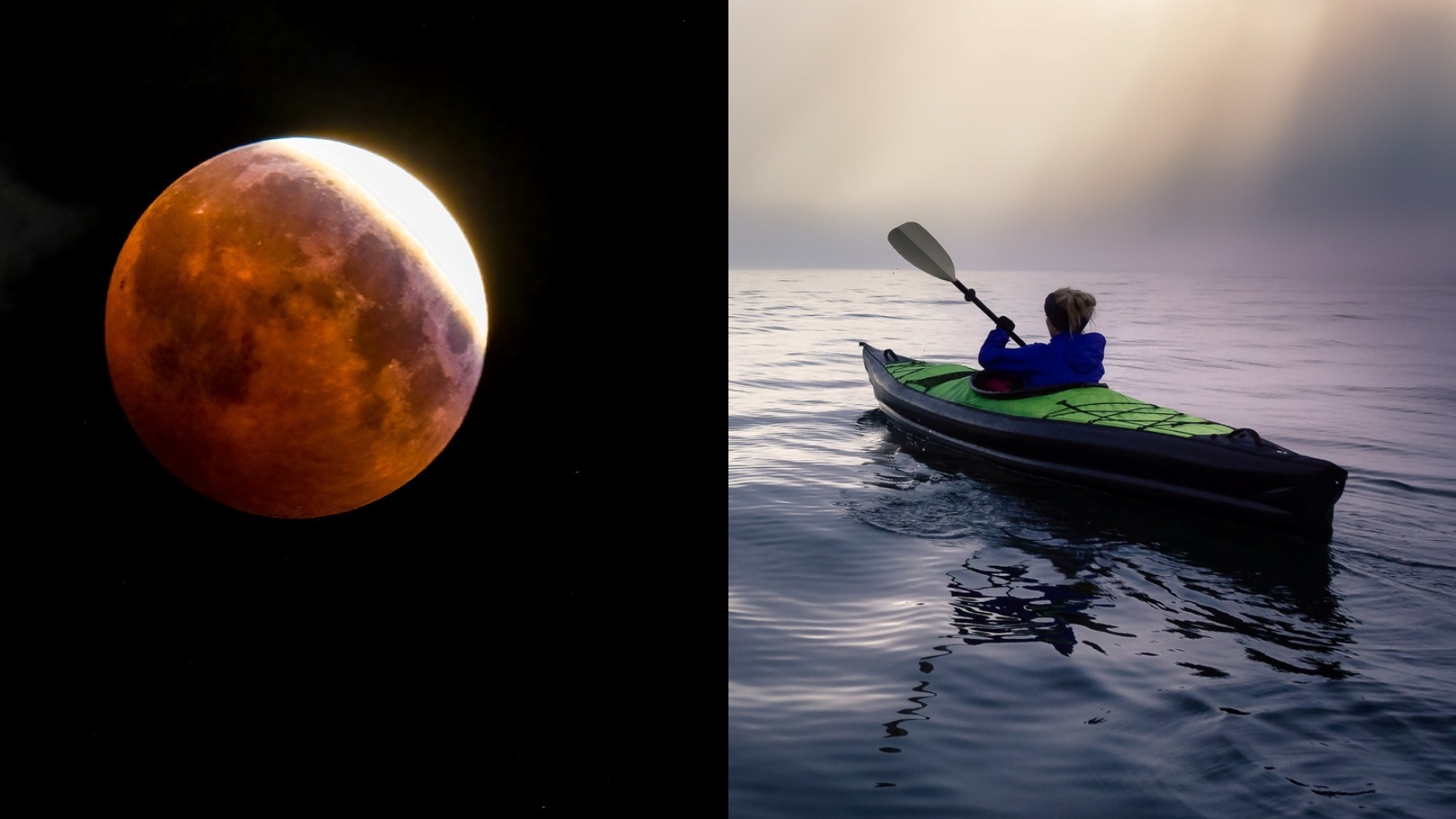 So what's in the timely treat? The Dodgers drink is a "... blueberry crisp latte made with Dunkin’s espresso and topped with whipped cream, caramel drizzle, and cinnamon sugar."

Which happens to be the same day that a new Dodgers-themed mural at the Dunkin' store in Downey was unveiled.

And there's a fresh contest afoot: Snap a picture in front of the mural and add #DodgersRunOnDunkin and you'll be entered in a limited-time sweepstakes.

The week-long sweepstakes opened on Thursday, April 28, so you'll want to stop by the Downey Dunkin', located at 9070 Firestone Boulevard, to take your photograph at the mural as soon as possible.