The Doo Dah Will Parade Online in 2020

The outlandish lark, a quirky Pasadena tradition, is taking the virtual route for its 43rd Occasional outing.

If ever there was a celebration that seemed to originate in space, as in outer space, as in the furtherest reaches of the quirkiest corners of the cosmos, it is Pasadena's ever-beloved, ever-weird Doo Dah Parade.

So it isn't any shocker, truly, that the space-like saunter down Colorado Boulevard would next choose to parade through cyberspace.

And parade through cyberspace, the Doo Dah shall, on Nov. 22, 2020. For the annual event, which is marking its 43rd turn around the sun, is headed into the virtual zone in the near future, like so many other large-scale events.

How this will change up the cheerful free-for-all, which features wacky vehicles, costumes that sometimes veer into head-scratching territory, and themes that can accurately be described as "outlandish"?

You can bet that organizers will go the delightfully daffy distance, all to bring some of that Doo Dah charm into our homes.

Which means, yes: You can still break out the lawn chair, even as you watch on a screen in your own abode. The Doo Dah team recommends that you do, and don't forget your sunscreen and visor, if you're setting your computer up outside to make your viewing experience more authentic. 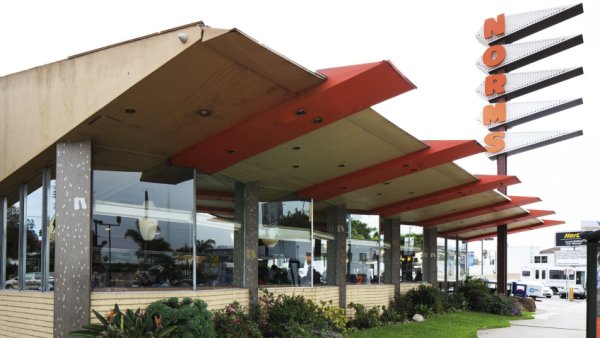 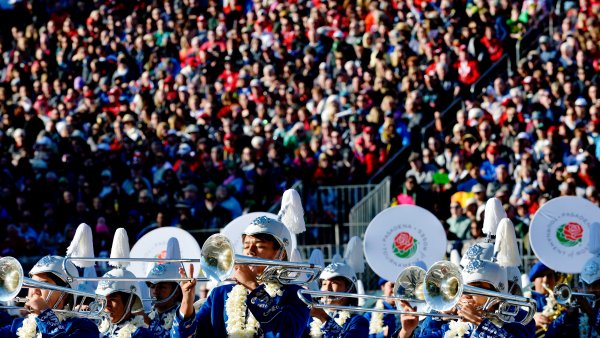 Pasadena's Rose Parade Is Canceled for the First Time Since 1945

The Doo Dah Parade began as a playfully irreverent response to the Rose Parade, an event that traditionally does not take place on Sunday.

The Doo Dah always does, and Nov. 22, 2020 is indeed a Sunday, meaning that, even virtually, some traditions must be observed.

But it is a parade that takes its fiercely free-spirited outlook, well, seriously. For a long time "The Doo Dah Rules" was the main rule that participants were asked to abide by. So rules, for this happening, are ultimately flexible, including the rule that it has to take place in person.

Count on this convention o' quirk to take to its new virtual transformation in a whimsical and smile-bringing way.

And consider this: You can, for the first time ever, enjoy a plate of your own Thanksgiving leftovers while you watch the Doo Dah from home.

Though, to be honest, spying a parade goer eating a full plate of Thanksgiving leftovers at one of the weirdest parades in the West would not have been an unlikely sight in the past.

Dance on, dear Doo Dah. We'll see you in cyberspace, where there's plenty of room to wear wonderful costumes, twirl and disco, and connect with a community looking for some upbeat scenes.