The Foo Fighters Especial, created by the band's lead singer Dave Grohl, will raise money for No Us Without You LA.

How is a recording a hit song like the creation of a terrific combo plate?

There are going to be important components to each invention, of course.

The aural output of instruments weaving together to form a memorable melody is a big part of song-writing, while the artistic combining of meats, grains, legumes, and spices make up the flavorful forces that make an excellent eating experience.

Dave Grohl, the legendary lead singer for the Foo Fighters, is known for his music-making prowess, but he's also become famous for his grill skills in recent years. He helped feed firefighters during 2018's Woolsey Fire, and his hearty meals have popped up at other fundraising events.

Now the musician is helping Casa Vega help back-of-the-house workers during the time of the pandemic, thanks to the just-introduced Foo Fighters Especial.

The combo plate, which is priced at $22, debuted on March 10 at the Sherman Oaks restaurant, which recently reopened for takeout and outdoor dining.

Proceeds of the limited-time plate will be donated to No Us Without You LA, "... a charity providing food security for undocumented back of house staff and their families created by Va’La Hospitality in the early weeks of the pandemic." 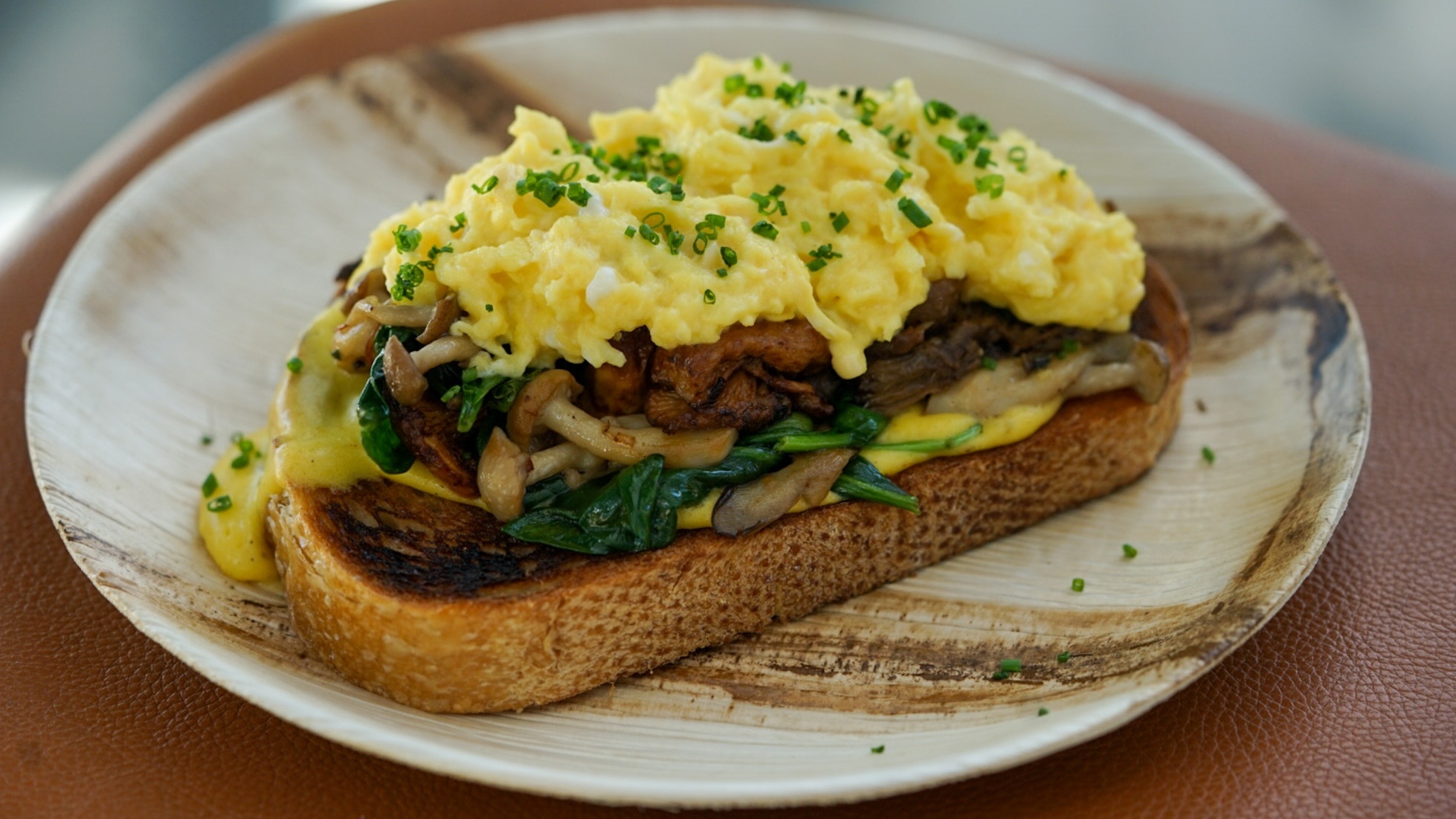 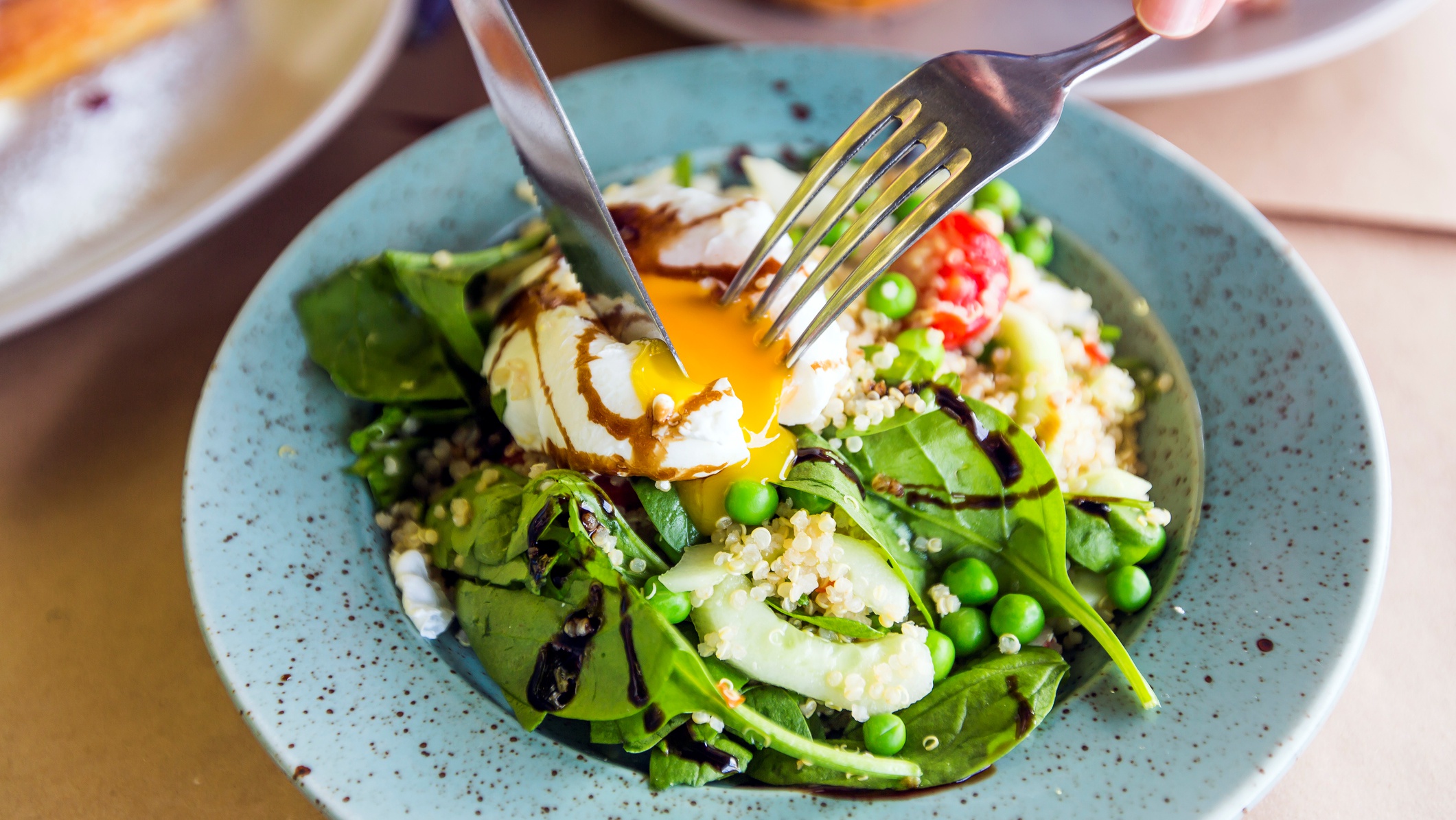 As for what Foo Fighters-following foodies and Casa Vega-loving mavens will find on the brimming plate?

And to add a refreshing and spirited note to your hearty meal?

Consider ordering the Los Lucadores Foo, which is a shot of La Gritona resposado, Modelo especial, and, for citrusy zing, lime juice.

Proceeds from the libation will also be donated to No Us Without You LA.

The Foo Fighters' cuisine-cool collaboration isn't the first time a band has partnered with the 65-year-old Mexican landmark on a fundraising effort: A taco from Fall Out Boy appeared on the restaurant's fall 2020 menu, followed by the Foo Fighters taco in December.

But the give-back goodie was short-lived, due to the restaurant's December closure. That closed period recently concluded, which meant the return of takeout and alfresco dining, which means that the Foo Fighters Especial could start its second engagement.

Are you "learning to fly" as spring's sweet days begin their uplifting approach?

Spread your wings for a foodie-strong Foo Fighters fundraising special at Casa Vega, and show your support for restaurant workers across Southern California.