The Free LACO Summerfest, a First, Tunes Up

Pieces performed by the Los Angeles Chamber Orchestra have enraptured and uplifted thousands of Southern Californians over the decades.

And that desire to be uplifted? It seems to grow hourly, nowadays.

If you're seeking a bit of that uplift right now, and turning to music to find your inner moxie, you're not alone. But we're living in a concert-free moment, due to the coronavirus closures, or... so we thought.

For instrument-filled performances are popping up in both drive-in settings and online, meaning we can still be enraptured, and transformed, by favorite songs and symphonies interpreted by gifted musicians.

The Los Angeles Chamber Orchestra is eager to again connect with audiences, and will do so during the first-ever LACO Summerfest.

The orchestra " ... among the first classical music ensembles in the country to resume gathering together for live performances – with social distancing and no audience" at Zipper Hall over five summer Saturdays.

Prepare for strings to sing: It's happening on July 11, and you can tune in virtually. The free-to-see pre-recorded concerts will run about 30 minutes each, and a host of composers will be represented. 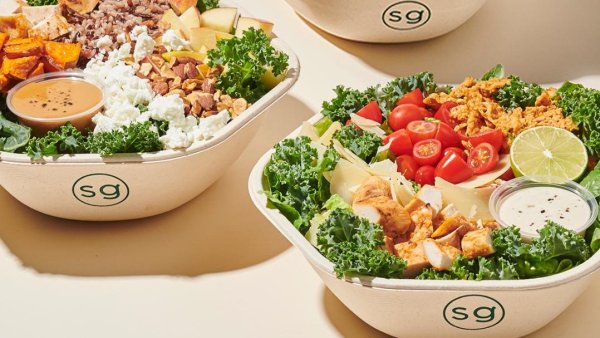 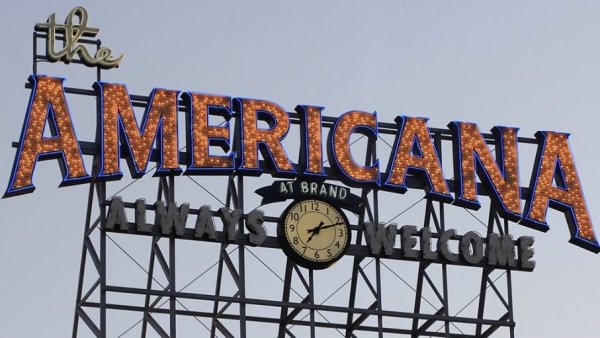 A Rooftop Drive-in Will Park at The Americana

"The program includes Florence Beatrice Price’s 'The Deserted Garden,' for violin and piano," revealed LACO in a statement.

"Although Price was a musical pioneer who became the first black female American composer to have a symphony performed by a major U.S. orchestra, her career was stunted due to the systemic racism in classical music which she and so many other artists of color have encountered and continue to encounter."

The statement also shared more about what's ahead: "Also on the program is Mendelssohn’s Piano Trio in D minor, considered one of the composer’s greatest and most popular chamber works."

"It will keep our audiences engaged and connected while also putting our musicians back to work – while keeping them safe – which is vitally important. We are learning a lot about what it takes to pull off an in-person digital concert and will apply this new competency to the programs we have tentatively planned for fall."

"We have worked very closely with our colleagues in LACO’s Orchestra Committee and Local 47 to establish stringent safety standards for these live engagements, in full compliance with local and state regulations, that will protect the performers and recording technicians."

Enjoy these musical treats, while at home, and add spectacular sound to your summer Saturdays, for free, courtesy of this uplifting venture from the Los Angeles Chamber Orchestra.