The Frida Cinema Drive-In Is Popping (Up)

The beloved Santa Ana theater is temporarily closed, but it has taken a sparkly spate of cinematic bon bons on the road.

Finding your way to The acclaimed Frida Cinema in Downtown Santa Ana, procuring your snacks, turning off your phone, and settling in for something scintillating on the silver screen?

It's a singular pleasure for Southern California cinephiles, one that is as much about being inside the acclaimed art house as the movie that's flickering before a rapt audience.

The Frida is temporarily closed due to the pandemic, but it has gamely gone on the road in an ebullient effort to still connect with audiences seeking superb stories put to film.

Those drive-in films are unspooling in a variety of spots, including Mess Hall Market in Tustin, where a (now sold-out) "Donnie Darko" will show on Aug. 18. And on Aug. 25? Oh yeah, it's "The Room." 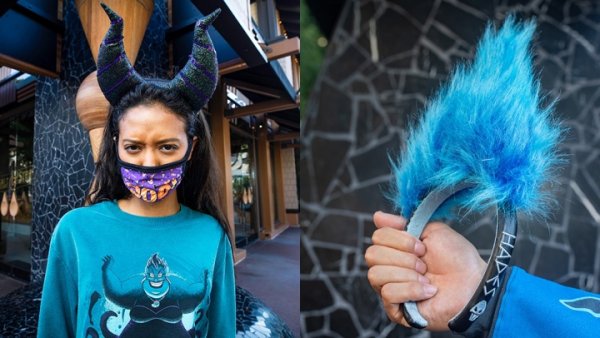 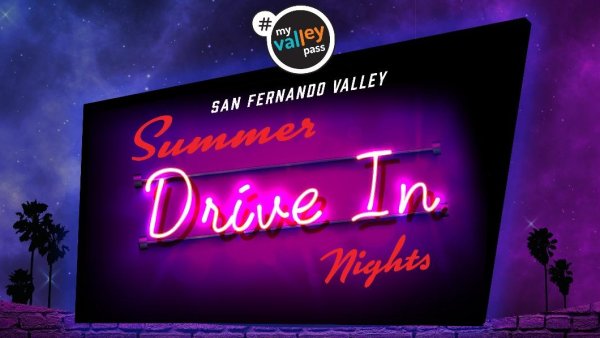 A few Alejandro Jodorowsky gems will deliver mind-expanding vibes to audiences at the Joshua Tree Lake Campground on Aug. 21 and 22, while the "Stop Making Sense" will bring the art rock goodness to the First American Campus in Santa Ana on Aug 20.

The full schedule? It's rocking, vibing, and thrilling right here.

The team at Mess Hall Market reports that there'll be a fresh flick from the Frida filmeastes every Tuesday through September, and to check back to see the schedule.

Dreaming of those Frida flights of fancy? Of nights spent in one of SoCal's most sublime cinematic spaces? They'll be back, but you can help the Frida now, and bask in the art movie love, but finding your way to one of its insta drive-ins.