The Homemade ‘Rosebud Parade' Is Ready to Roll

The first-ever happening, a virtual event from the Tournament of Roses, will feature a fleet of small floats created by fans of the famous parade.

Coming up with a theme for a Rose Parade float?

It's a conversation that many fans have had over the years, a fanciful, idea-driven dialogue that's typically prompted by watching the newest and grandest floats as they slowly roll down Colorado Boulevard in Pasadena on New Year's Day.

But what if you really did have to devise a delightful concept for a float, one that would be included in an actual and official event helmed by the Tournament of Roses?

Several families took on that challenge earlier in the spring, when the august organization announced its first-ever "Rosebud Parade," a virtual, at-home happening.

The challenge that kids, parents, and a cavalcade of float fans took on? Think up, and then make, an actual miniature float using materials found around their homes and yards. 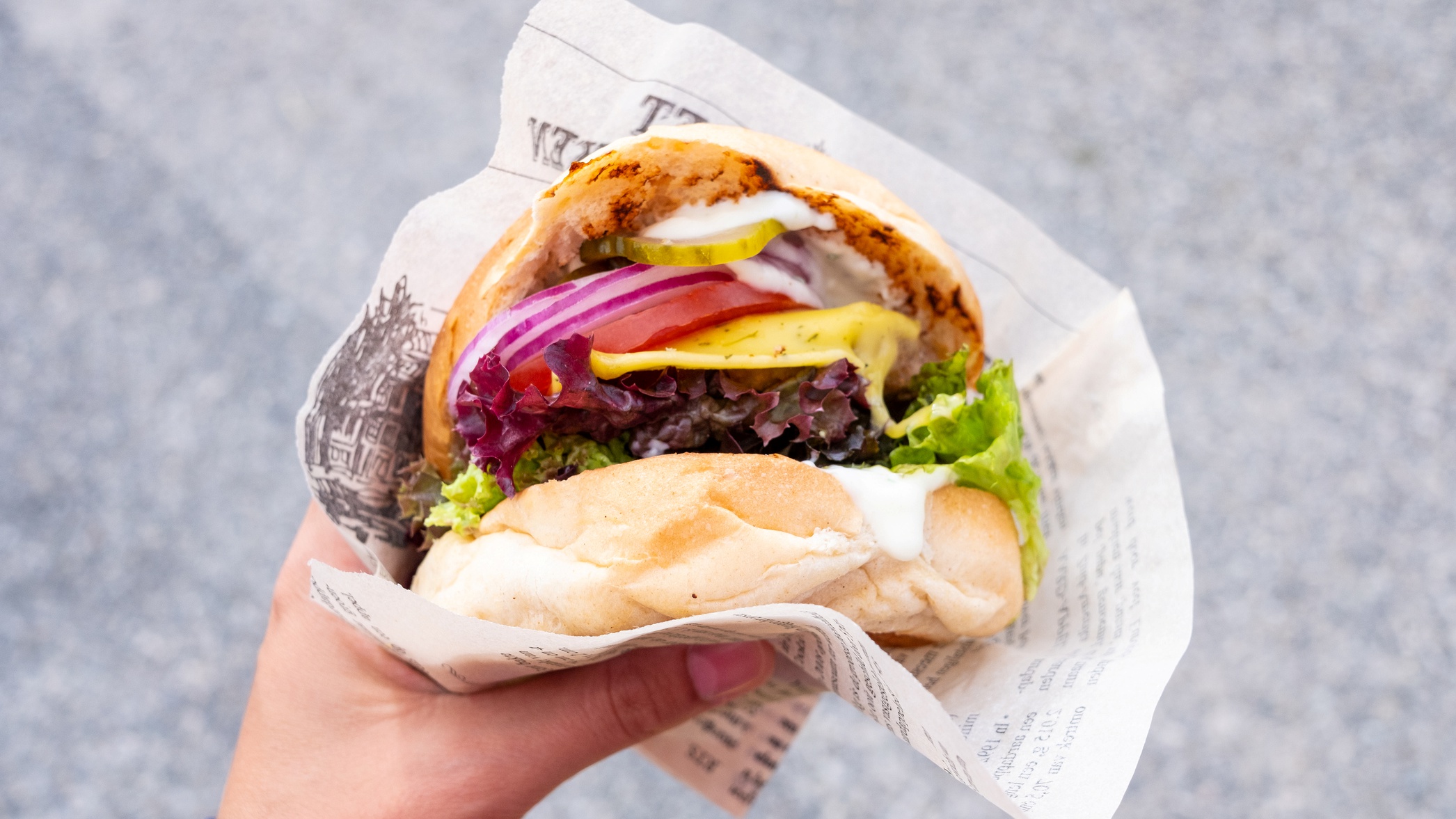 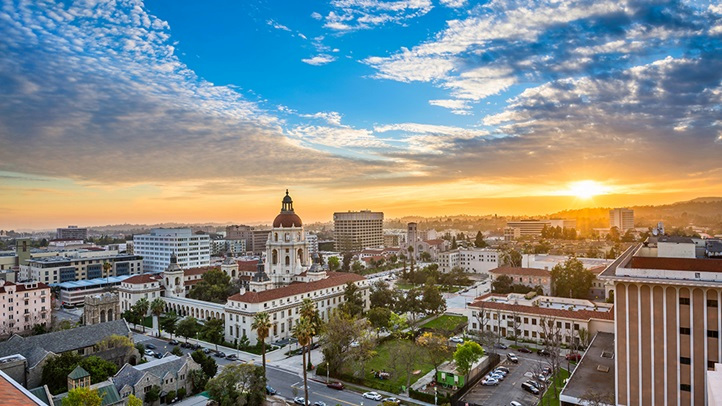 Yes, "miniature": Participants were not tasked with building the beautiful behemoths seen swanning around the Crown City on the first day of the year but rather small-scale works of art.

Now the entries are in, and you can watch the Rosebud Parade, live on Facebook, at 1 p.m. on May 28.

Leeza Gibbons and Mark Steines, the KTLA Rose Parade hosts, will helm the adorable event, which is co-presented by Kidspace Children's Museum.

The Tournament received "... (o)ver 200 float entries from across the US and two international submissions; Panama and Mexico."

A sweet side note: Bands from Panama and Mexico have been selected to play in the 2021 Rose Parade, making the pair of international entries all the more joyful and timely.

While a number of Rosebud Parade entries were built atop wagons, some showed up inside shoe boxes. And, yes, even a kid-sized plastic swimming pool made an offbeat appearance in the submissions.

Tournament representatives revealed that several families participated as a can-do unit, and a host of ages were represented among the float builders. A number of toddlers even pitched in on their family's flowery creations.

"These homemade entries aren't just creative and fun; they're beautiful, powerful and heartfelt symbols of what the Rose Parade is meant to be" is the uplifting word from the Tournament.

Check out these whimsical works on the Rose Parade Facebook page, starting at 1 p.m. on May 28.