Er, stop, we mean. Roll your auto back through the eons and make for Pomona, where the popular drive-thru event is raising a roar.

The Fairplex in Pomona has long been famous for welcoming all sorts of festivals, conventions, and major, out-sized spectaculars.

But probably its best-known party? The Los Angeles County Fair, that longtime lark that is celebrated for its midway, its concerts, and all of those sticky, licky treats.

And while the fair won't be happening in 2021, at least in its traditional format, a sizable, super-scaly celebration is roaring at the spacious grounds, all to whisk lovers of long-ago beasties back to another age.

It's Jurassic Quest, that on-the-move, kid-pleasing happening that's been popping up at locations around the nation in recent months.

Popping in places, we should say, that have large parking lots, or drivable areas, giving families a chance to do a slow roll, while staying tucked inside their cars, by all sorts of dino-centric scenes.

And those scenes will stomp, stomp, stomp into the Fairplex in Pomona starting on Feb. 19, but we should warn you: Those amazing and animatronic critters have no plans for vacating the premises before February 2021 is done.

But while Jurassic Quest will be running, or rather roaring, through Feb. 28, don't dally on those tickets, because it has sold out in several cities.

Both the Rose Bowl in Pasadena and the OC Fair & Event Center in Costa Mesa have made way for T. Rex and the other stars of the adventure, but Pomona is the last place on its LA-close list (though San Diego is still ahead). 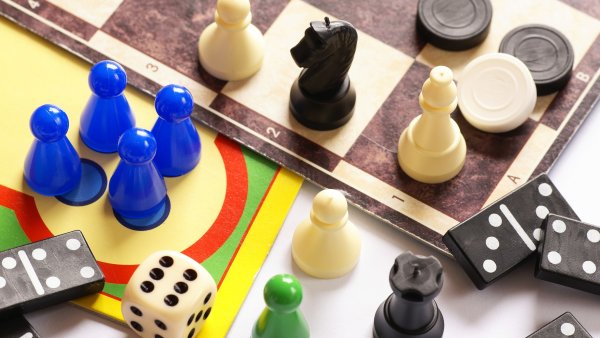 Borrow From Hundreds of Board Games at Game Häus Café 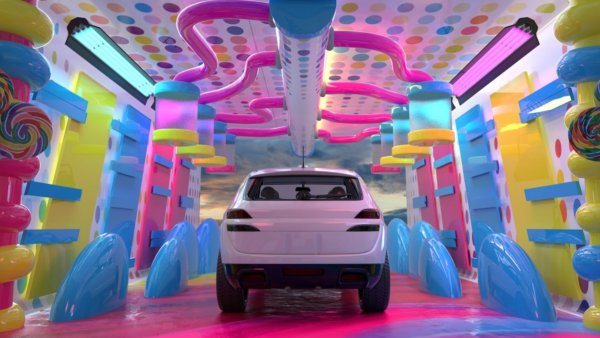 As "North America's largest and most realistic Dinosaur event," Jurassic Quest features dozens of faithfully recreated dinosaurs "... from the very small to the gigantic," all built to seem as life-like as possible.

The cost of your carload starts at $49, but there are Dinosaur-Themed Quest Packs to add on if you choose, including the Trainer Pack, which includes "5 Dinosaur Surprises" for an additional $50.

Perhaps we should all breathe a sigh of relief about the idea that the LA County Fair isn't happening right as these claw-rocking wonders visit the Fairplex.

Can you imagine Triceratops riding the Ferris wheel? Or a T. Rex eating a cotton candy or fried pickle?

Let the dinos have their own day, in Pomona, or rather days, through the end of February 2021.

But best roar by this site, faster than a pterodactyl flies, for a ticket.