The Man Who Made Our Living Rooms Live

LA architect A. Quincy Jones is the focus of a new Hammer Museum exhibit.

Homes have a tendency not to evolve, style- and design-wise, as quickly as, say, shoes trends do.

The reasons are obvious: Buildings are large and expensive and tend to stay put for many years, meaning that decades sometimes have to pass before true change is seen in our cities' structural characters. 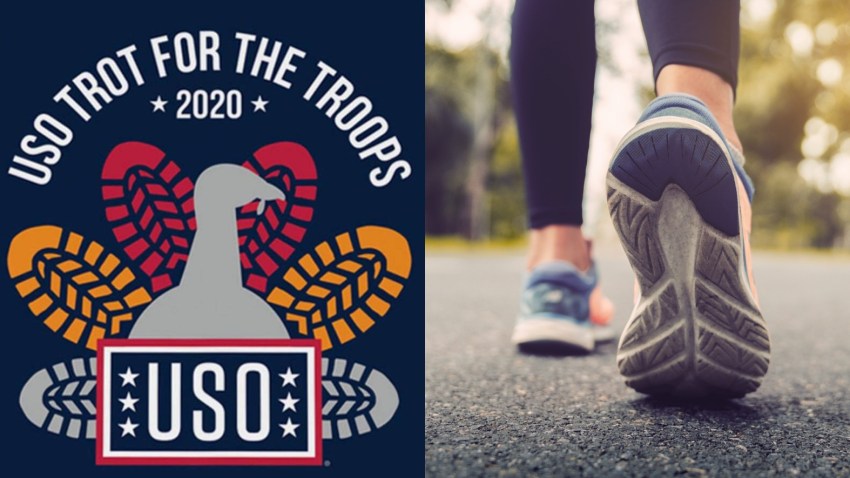 Join a Virtual USO Trot for the Troops 5K 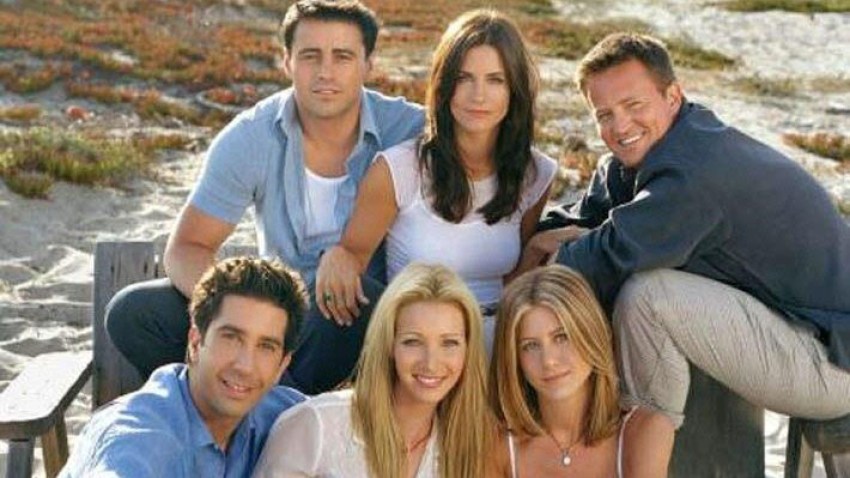 The One With the Tasty ‘Friendsgiving' Recipes

There are rather revolutionary moments in the lives of certain locales, though, and one arrived in the suburbs of Southern California in the middle of the last century. One of the leaders of that change was architect A. Quincy Jones, a modernist who believed that middle-class abodes did not have to be strictly utilitarian nor nearly design-free.

The snazzy result? A certain mid-century joie de vivre that flows through many a local neighborhood even today. Think of the wide windows, larger living rooms, and space-age-y lines that became hallmarks of Los Angeles home-building five or six decades ago.

The Hammer Museum is honoring the "better living" legacy of Mr. Jones, a USC architecture professor who passed away in 1979, with a full-scale retrospective (the visionary's first). It opens at the Westwood institution on Saturday, May 25 and runs through Sunday, Sept. 8.

Will you see your own home or neighborhood in the exhibit? You might; the architect had a hand in "over 5,000 built projects," meaning he truly is one of the ultimate parents of the image LA has long projected, at least in terms of how and where we live. Even if you don't live in a Jones structure, bet that local developments that arose in the decades after the architect's heyday were influenced by his sunny suburbia-sweet outlook.