The Marx Brothers Will Make Merry at a Hollywood Drive-In

Screwball smiles are a part of New Year's Day for many Southern Californians; now enjoy the famously funny troupe a few days into 2021.

Traditions of the movie-iest sort?

They're strong just about everywhere, thanks to the lasting ties people have with their favorite films and the meaningful times of year when those films are revisited.

And for many Southern Californians? The holidays are very much about the Marx Brothers, specifically the first day of January. That's when the jolliness is starting to dissipate but we need to up our joy for the coming 365 days.

American Cinematheque has long honored this particularly zany tradition by screening a couple of quip-filled Marx Brothers classics on the first day of the new calendar.

If you're already anticipating your return to the Aero Theatre on the Jan. 1, 2022, all to get some Groucho-style guffaws, you're not alone: This is a temporarily on-hold slice of cinematic happiness that people are missing.

But you can now raise your cream pies high: The drive-in at the American Legion at Post 43, just off of Highland Boulevard in Hollywood, will screen a pair of Marx Brothers classics on Jan. 5, 2021 as part of an "American Cinematheque Celebration."

That is a little bit after New Year's Day, yes, but extending the smiles into 2021, a year that could use a few extra good feelings from the get-go, seems like it might be a helpful thing, indeed. 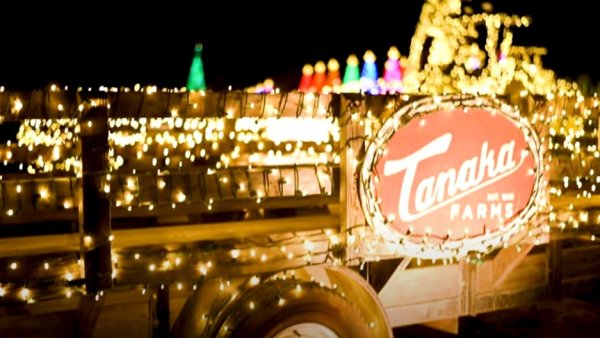 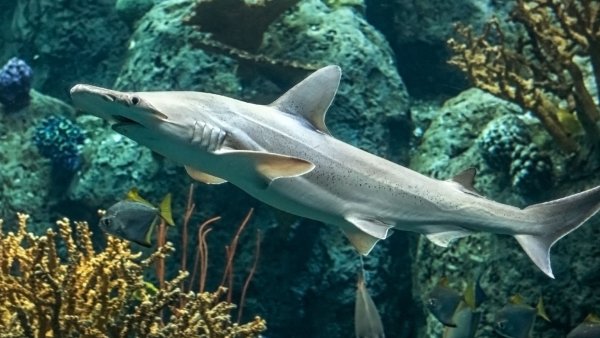 The funny-making films? "Duck Soup" is up first, followed by "Horse Feathers," so plan on a solid stretch of high-spirited high jinks, unserious misunderstandings, and playful plotting.

It's $65 per car, and the ticket includes a candy and soda per each passenger inside your vehicle, plus "unlimited popcorn."

We're now pondering what the Marx Brothers might have done when presented with the tantalizing idea of "unlimited popcorn"... something zany, wethinks.

As for the screen where the fab flicks will shimmer? It's a large one at 38 feet long, and 16 feet high, with a "stand-alone projection booth."

Find out more about this Tinseltown drive-in, and the chance to see a vintage Hollywood troupe, on the big screen, in the starriest city around.