The Museum of Neon Art Glows Online for Night-Bright Tours

Take an after-sundown look at some of the dazzling signage of Glendale and Chinatown, and help support MONA, too.

That's what happens when you hop on your phone, your computer, or a device that can connect you to the news, your social sites, and anywhere else you want to roam in WorldWideWeb-landia.

For when something "glows online," it isn't popping on to check its work emails or find family photos; rather, you're probably dealing with a dazzling neon-focused tour, one that's presented virtually.

And two new virtual tours will soon glow online, all to give neonists at home something to enjoy while simultaneously helping out a buzzy bastion of buzz-buzz lighting.

It's the Museum of Neon Art that has us buzzing, and while the Glendale-based illumination institution is temporarily closed, it is finding bright byways, the sort of roads that can lead them back to their fans and supporters. 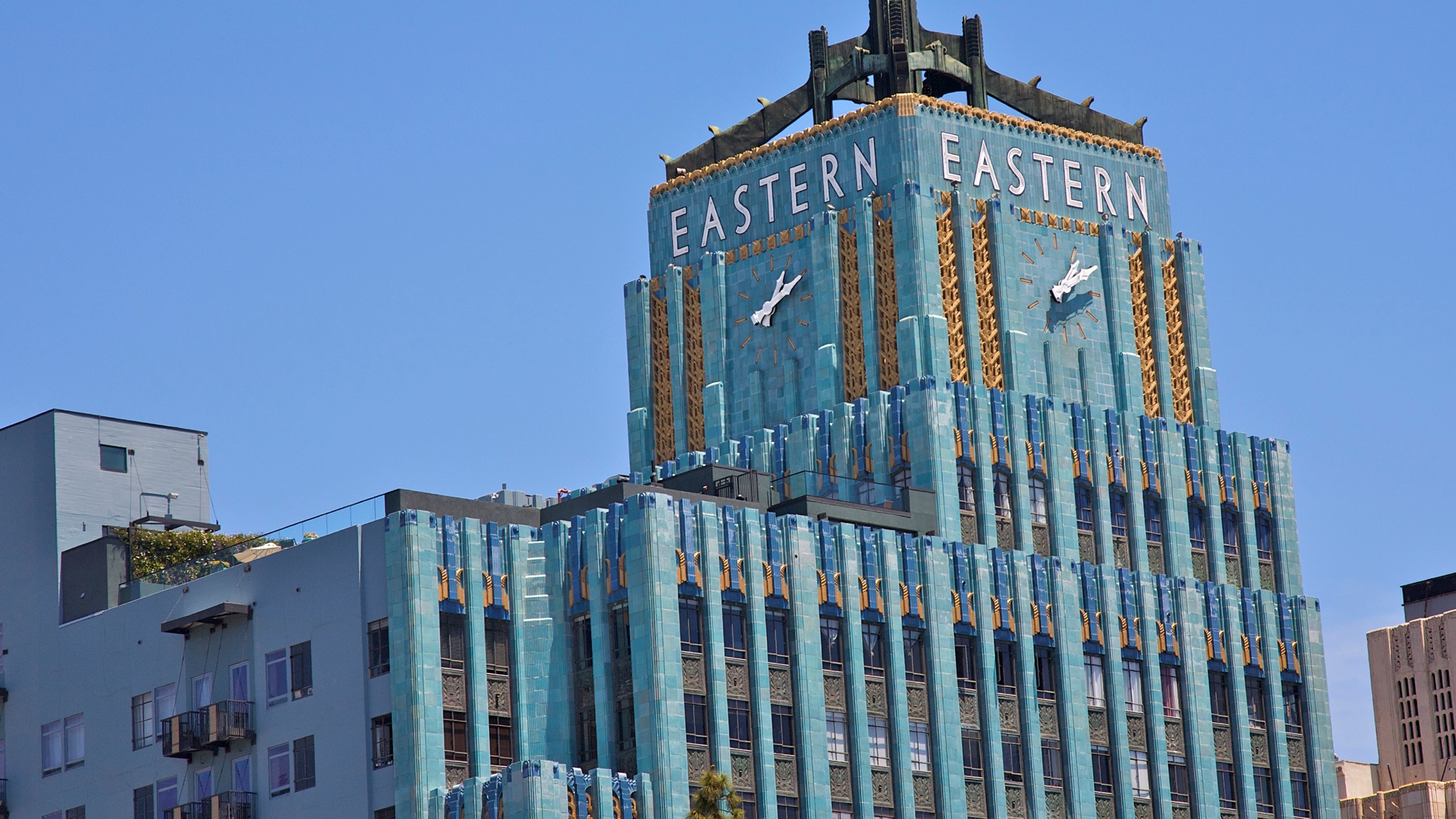 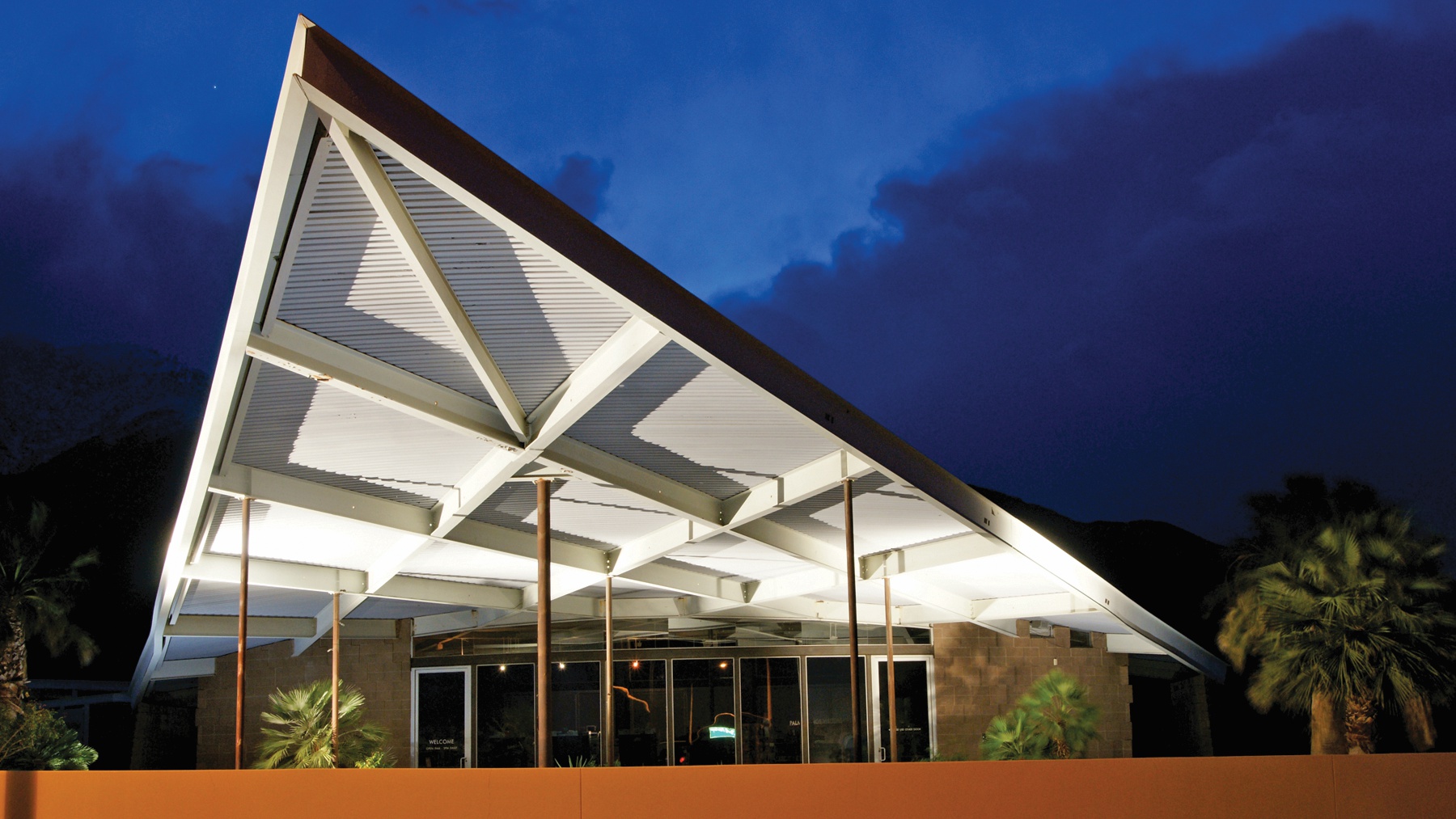 Two of those night-bright paths are unfurling before us, thanks to a pair of neon-focused virtual tours.

You'll buzz back by supermarkets, restaurants, and other incandescent structures, and of course, one of the jewels of the city, the Alex Theatre.

Corrie Siegel will join LA-smart pro Eric Evavold for "Chinatown Aglow." "Noir, neon, Chaplin, cakes, and Chinese culture converge" in this 60-minute happening, which will include vintage postcards and modern-day photographs of the beautiful neighborhood.