‘The Nighttime Lights at Hogwarts Castle' to Magically Reappear

The ensorcelled extravaganza is now glittering at The Wizarding World of Harry Potter, for a limited time.

Waving a powerful wand while saying just the right incantation can result in many different and delightful things happening.

A duck might suddenly find himself wearing a pair of boots. A staircase might appear atop a tall tree. And changing an icky dish into an icing-covered cake? That seems like a job a wand-wielding wizard might be able to take on, with ease.

The people at Universal Studios Hollywood also have some awesome wands at their disposal, for they've just summoned some shimmer for summer, an after-dark show that covers the surface of Hogwarts Castle, and all of the building's various nooks and crannies, with astounding projections.

The show is "The Nighttime Lights at Hogwarts Castle," a returning favorite that's included with your admission to the theme park.

The Hogwarts School of Witchcraft and Wizardry can, of course, be found inside The Wizarding World of Harry Potter at Universal, where whimsical wands, creamy Butterbeer, and various magical beings hold court.

All four houses are represented in the effects and projects, so if you're Hufflepuff, or Slytherin, be sure to keep watch (Ravenclaw and Gryffindor are also included in the sparkly spectacular, of course). 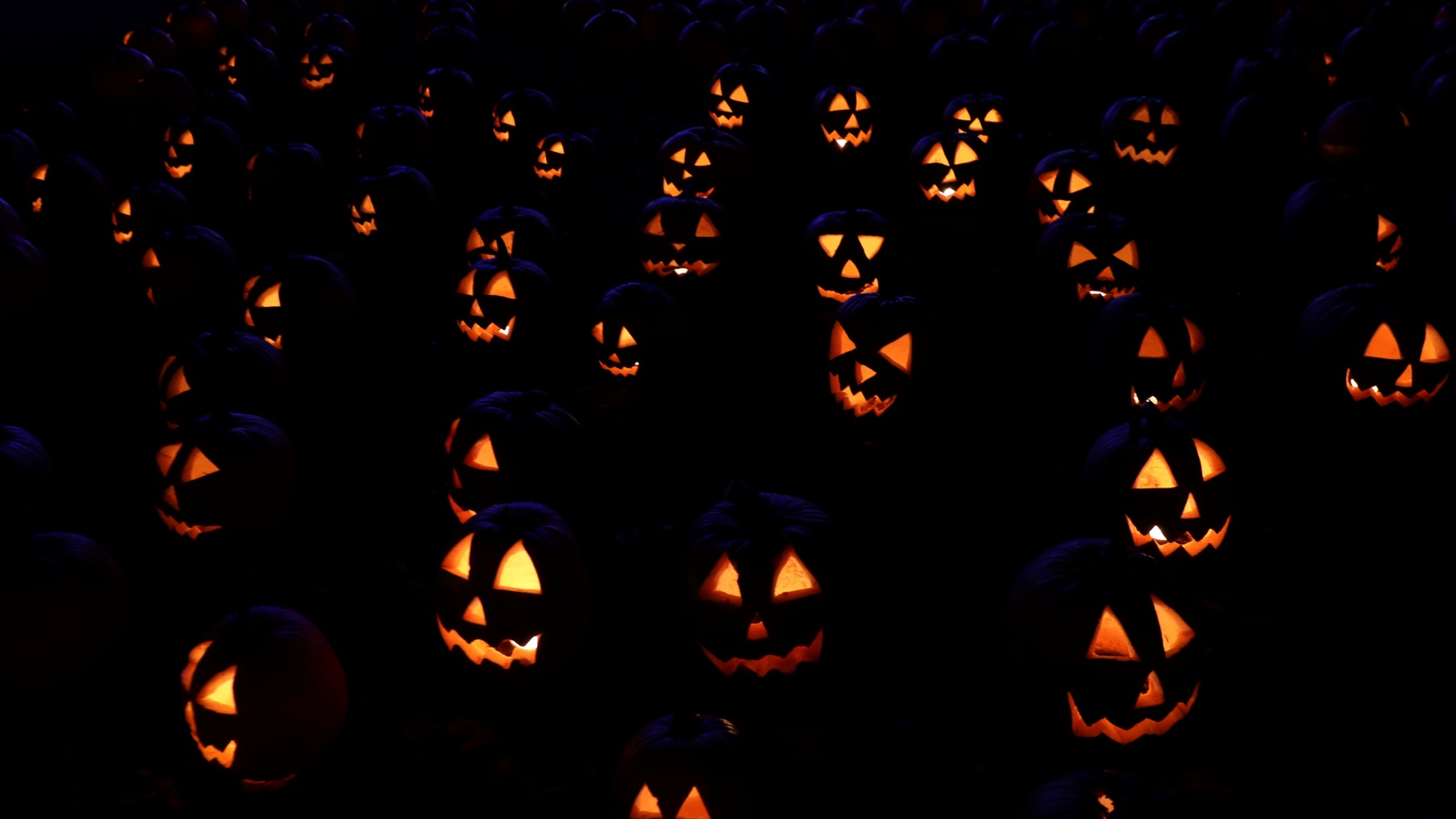 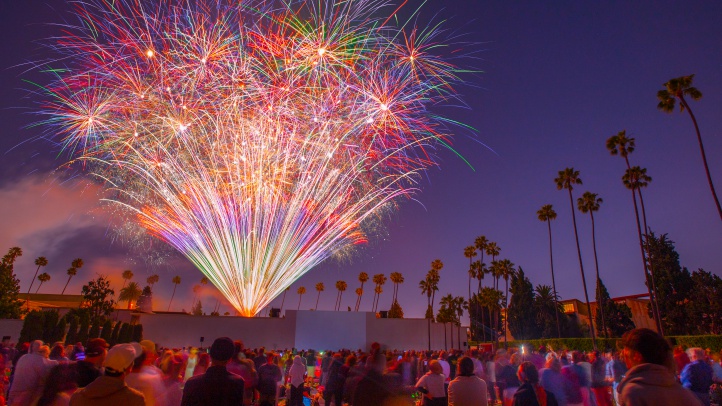 Other summer-special doings are ahead at the theme park, including the opportunity, or perhaps we mean "Otto-rtunity," to meet Otto, the newest Minion later in June. A "Special Effects Show" will also debut soon, giving film fans a peek at how silver-screen magic is made.

But wait not, wand wielders, on the returning Hogwarts light show. It glitters back on beginning on June 16, but only for a limited time: The final date of this run is Aug. 14.