The One With the Tasty ‘Friendsgiving' Recipes

The Warner Bros. Studio Tour Hollywood is temporarily on hold, but the team just posted a few "Friends"-inspired holiday dishes.

The Warner Bros. Studio Tour Hollywood may be temporarily on hold, but anyone who has taken the starry, tram-fun roll around the Burbank entertainment-making lot knows that the tour's "Friends" references are plentiful.

In fact, ponder this: Are there more "Friends" tidbits and insider-y anecdotes on a Warner Bros. Studio Tour or coffee beans in a grinder at Central Perk?

Tough call. Could we be any more indecisive? We could not.

But know this for sure: The hit sitcom, which was filmed on Stage 24 as well as exterior studio locations from 1994-2004, still looms large at the studio, as large as an Underdog balloon escaping from the Macy's Thanksgiving Day Parade.

So to honor both the ever-funny phenom and its Thanksgiving Day associations, the team behind the tour recently posted a few "Friendsgiving" recipes, should you want to make the sort of meal that Monica or Chandler might try in their colorful and quirky kitchen (even as traditional Friendsgivings aren't happening in 2020, or at least are happening via Zoom).

The step-by-step, oh-so-savory summaries? You can find them on the tour site.

Roasted Turkey is on there, as is Swedish Masseuse Thanksgiving (Vegetarian "Meatballs").

If you're a fan, you'll likely recall that the recipe springs from "The One With the Fertility Test" from the show's ninth season. 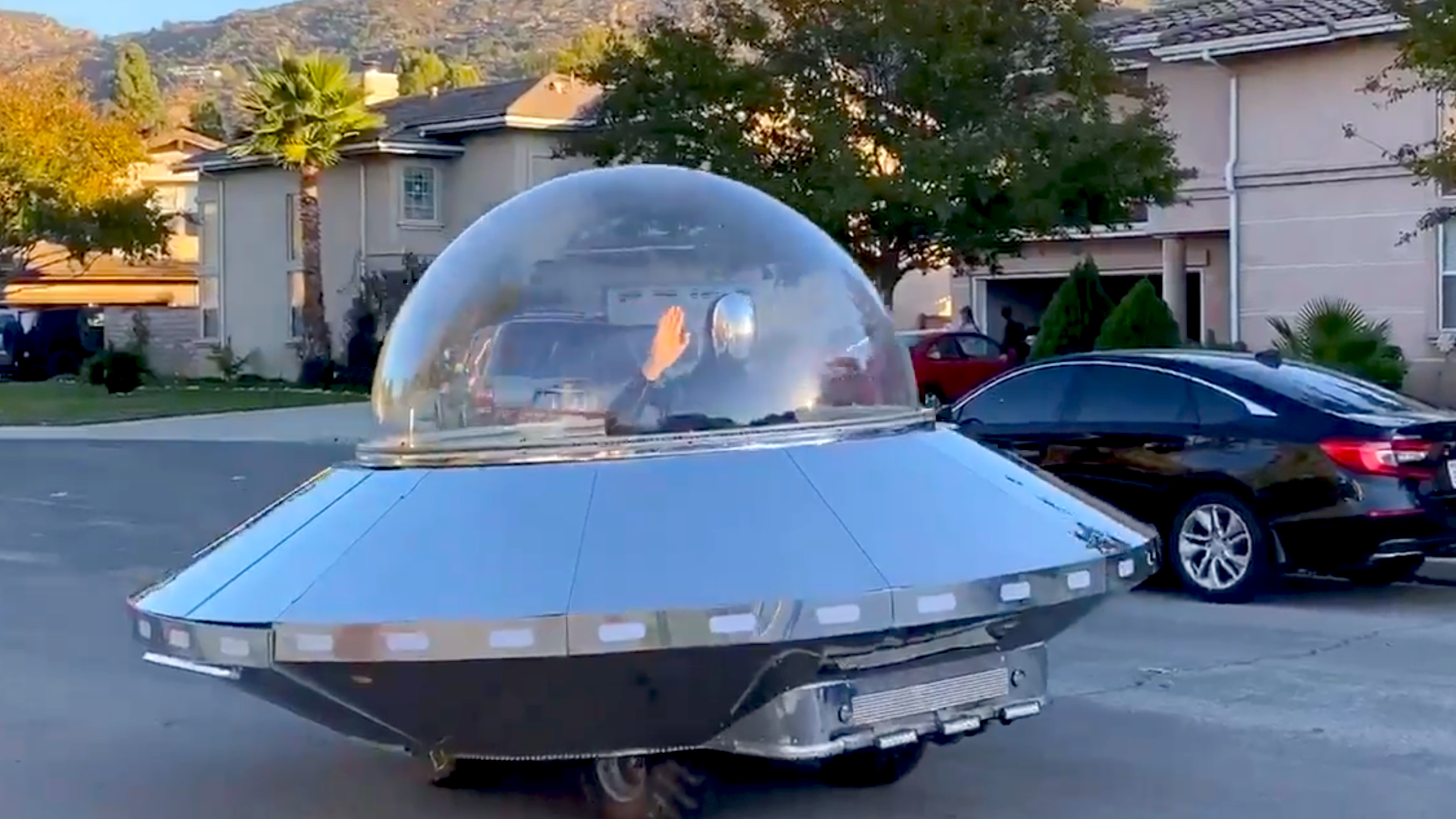 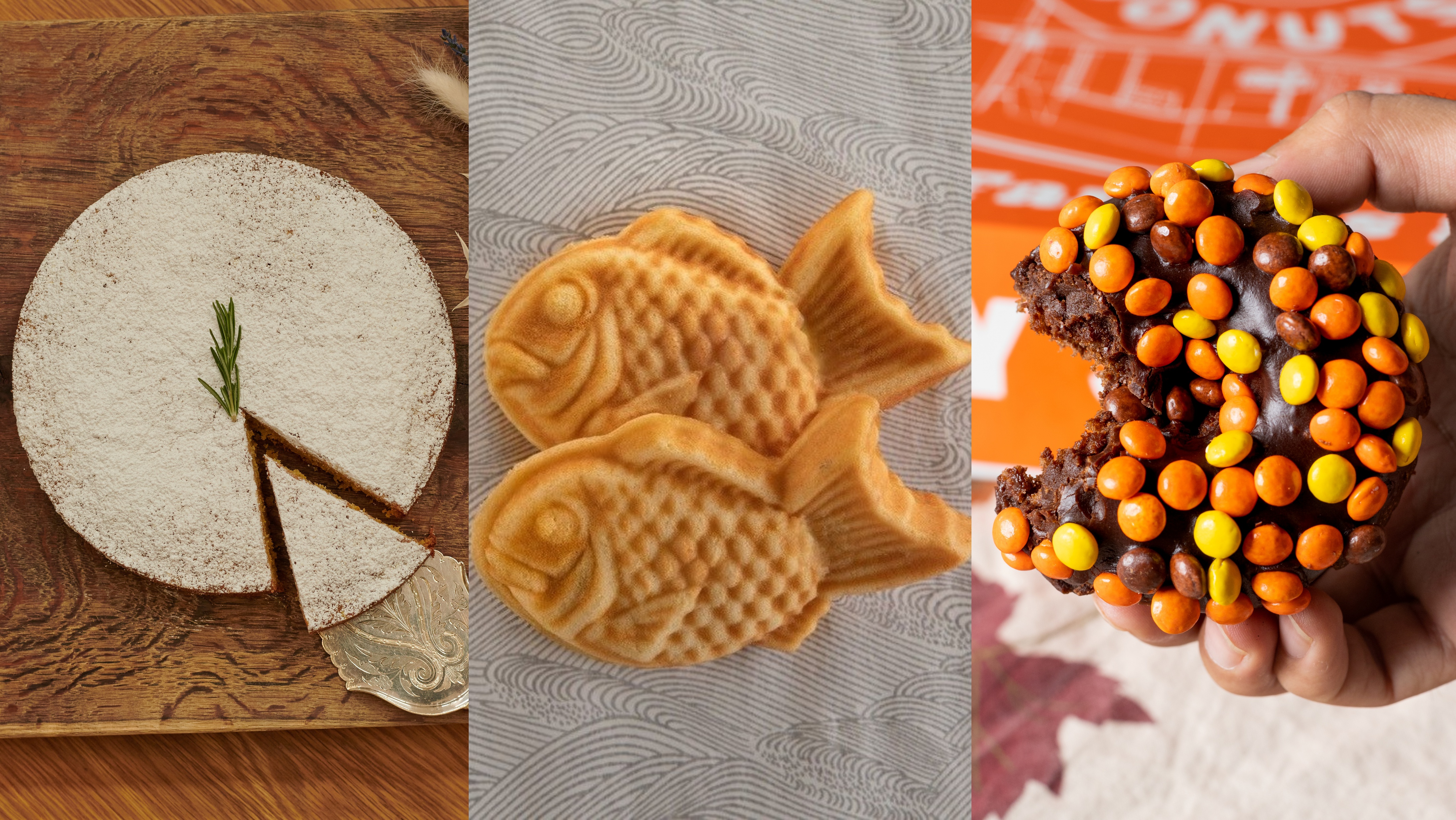 Seeking the Offbeat Treats and Sweets of Thanksgiving

Spicy Candied Pecans also made the "Friends"-sweet recipe roster, as did a persimmon-perfect Winter Salad.

Should you cook one or all of these holiday-themed dishes, the next step is to post and tag your goodies. Then other "Friends" fans who follow the studio tour's social pages can admire your work.

"Share in the fun by posting your Friendsgiving dishes or share your favorite memory from last year’s Friendsgiving event at Warner Bros. Studio Tour Hollywood to social media and tag @wbtourhollywood for a chance to be featured on our official social channels," reads a post on the tour's site.

Of course, you'll probably want to catch a "Friends"-festive Thanksgiving episode or two after you finish eating.

For more on the tour, and the tasty dishes, visit the Warner Bros. Studio Tour Hollywood site now.