You can see the glow show from home, via a live look at the Santa Monica Pier attraction.

Around the world, purple-hued homages will shine, shimmer, and glow on March 8, all to direct an important light on International Women's Day.

And in Southern California?

Finding a timely tribute to the observance, which has honored and put the focus women's rights for well over a century, can be done by looking to the west at sunset.

For the Pacific Wheel, the solar-powered Ferris Wheel grandly occupying a prominent spot in Pacific Park at the Santa Monica Pier, will present an evening-long light show on Monday, March 8.

The nine-story ride, which is temporarily closed to riders but still lit nightly, will glow with "... purple to signify justice and dignity, green to symbolize hope and white to represent unity." 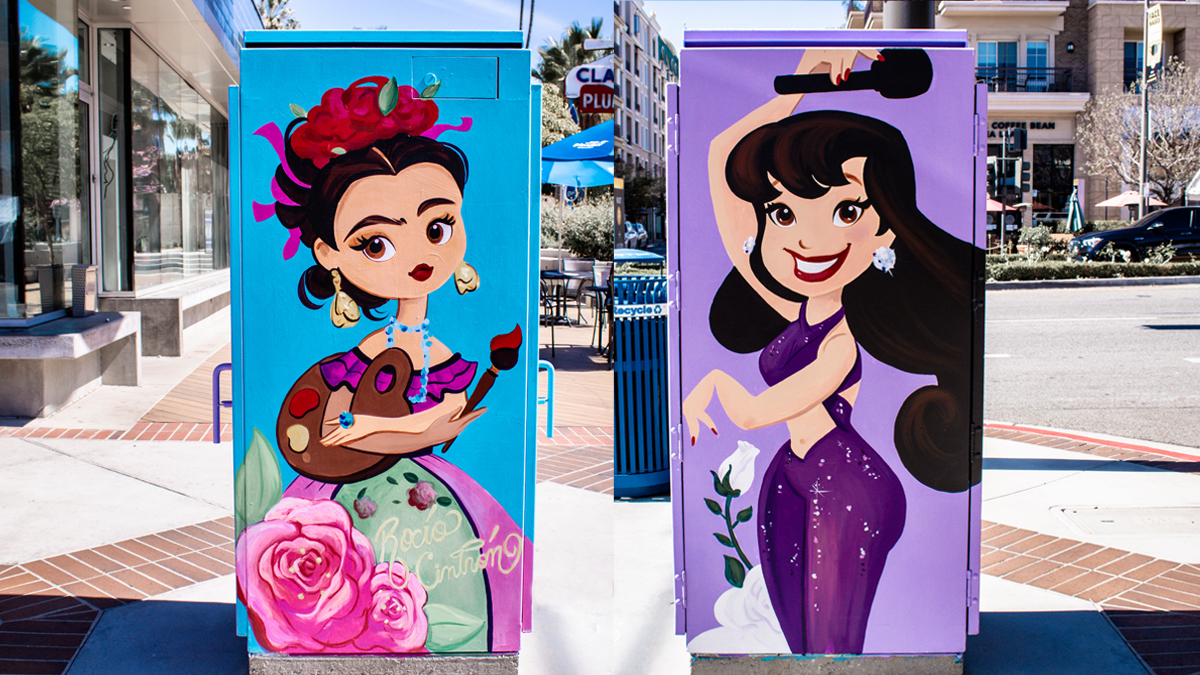 "These colors originated from the Women's Social and Political Union in the United Kingdom in 1908," shared the Pacific Park team.

There are over 174,000 LED lights lending the attraction its illumination, meaning it is a stunning sight to see, even from afar.

Which means that viewing the program from home, via the Pacific Wheel's live cam, is a great alternative to seeing it in-person at Santa Monica Pier.

International Women's Day can trace its strength-filled story back more than a century to 1911, when "... (w)omen demand the right to vote, to fight against sex discrimination in the workplace, and to hold public office." Over a million people marked the day in a host of countries.

Today? It's an urgent, ever-robust, and planet-wide happening, truly "... a global day celebrating the social, economic, cultural, and political achievements of women."