The hit show will return to the Hollywood Pantages Theatre stage later in January 2022.

Learning that a favorite production is about to face a postponement, the rethinking of a schedule, or a need to change things up as things in our world quickly change?

Broadway buffs, musical theater mavens, and anyone who adores live entertainment has become accustomed to surprise cancelation announcements and the sudden redirection of a beloved play or show over the last several months.

"Hamilton" fans around Southern California have most definitely encountered such moments since 2020, when the return engagement of Lin-Manuel Miranda's phenom of a musical faced a springtime postponement at the Hollywood Pantages Theatre, and then a couple of postponements of newly rescheduled dates.

Now several January 2022 dates of the Tony-winning spectacular will be canceled, the theater shared in a Dec. 28, 2021 statement. 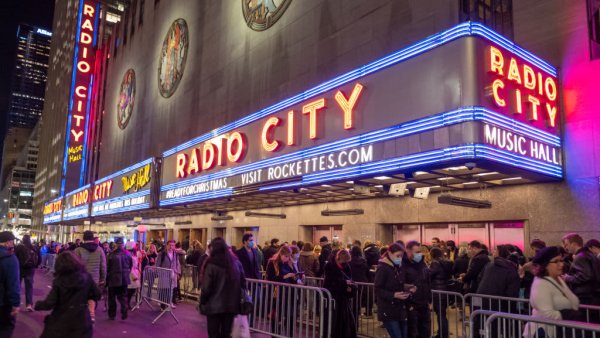 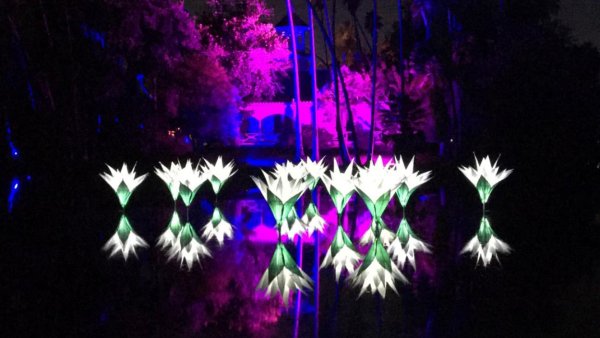 These Holiday Displays Are Twinkling Into Early 2022

"With COVID-19 cases still rising in Los Angeles each day, the Omicron variant has yet to peak, and we expect many refunds and suppressed sales for the next several weeks," says Producer Jeffrey Seller.

"In consultation with our epidemiologist, we are proactively and immediately canceling performances thru January 23. We look forward to resuming performances at the Hollywood Pantages Theatre with a complete and healthy company in 2022."

Tickets will be refunded "at point of purchase."

For all of your "Hamilton" updates, and what to expect when the theater reopens to the public on Jan. 26, 2022, visit the Hollywood Pantages Theatre site now.