The hit musical will make its return to the Hollywood theater in April 2021.

Being in the room where it happens?

That's a special thrill for fans of the musical "Hamilton," creator Lin-Manuel Miranda's lauded trip back into the history of America's founders, complete with several hip-hop hits and timely observations in tow.

The stage show, which debuted on Broadway in 2015, instantly became a phenomenon, garnering Tony Awards, devoted fans around the world, and a Disney+ special that debuted the day before the Fourth of July 2020.

And a successful North American tour flowered, too, bringing "Hamilton" to cities across the nation.

But the lights dimmed on live musicals in March 2020, due to the pandemic response, meaning the "Non-Stop" show... stopped.

New dates were announced for the late summer, and fall, too, soon after the closure, but those updated dates have now been canceled.

But "Hamilton" is not canceled, even as the Hollywood Pantages Theatre and the musical's team look to spring 2021. 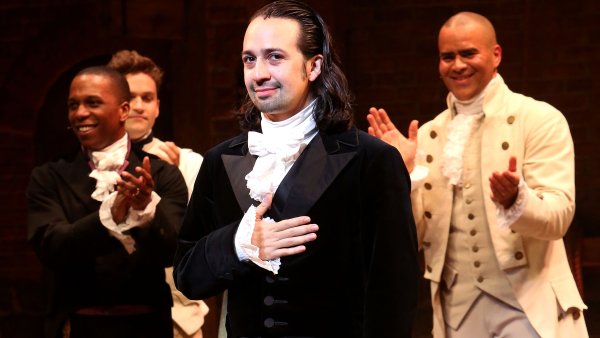 ‘Hamilton' Airs on Disney+: For People of Color, an American Story ‘That Could Be Theirs' 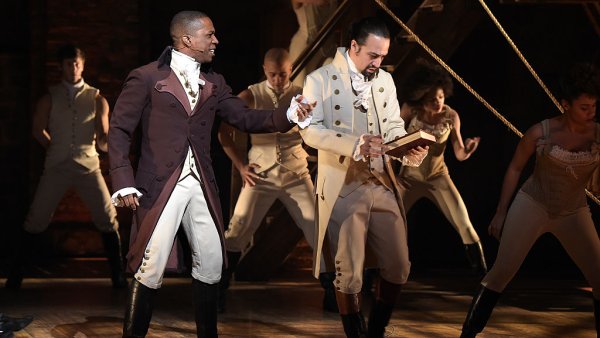 There will be two engagements, with the first running from early April through to late June 2021, and the second beginning in October 2021, with an end date on Jan. 2, 2022.

As for how tickets will work? The Pantages shared the following information:

"All patrons currently holding tickets for a performance between September 8, 2020 through February 28, 2021 will receive an email with specific information about ticket refunds and will also be given priority access to the newly announced performance dates in 2021."

"Tickets for the newly announced performance dates will go on sale to the public on Tuesday, July 28, 2020 at 10am PT."

If you're considering buying a ticket, or several for next spring, know that the landmark venue is working to make the experience a safe one.

"We take the health and safety of our patrons, staff, and community seriously and urge everyone to continue to follow the guidelines set forth by public health officials," shared the team behind the Pantages.

For more information on prices, dates, and everything you need to know about enjoying "Hamilton" live, click.