The Petersen Shared an Inside Look at a Presidential Car

President Franklin D. Roosevelt's 1942 Lincoln Zephyr Presidential Limousine is at the center of a new video from the automobile museum.

Presidents are so often photographed next to the beautifully crafted vehicles, planes, helicopters, and other modes of transportation that frequently ferry our country's Commander-in-Chief to various important meetings, ceremonies, and such.

Which means that, when we think back to different administrations, we can often recall just what each presidential plane, helicopter, and car looked like, as well.

And one famous presidential ride can by found inside The Vault presented by Hagerty, which is located at the Petersen Automotive Museum at Wilshire Boulevard and Fairfax Avenue.

The destination, which is filled with some of the world's rarest and most exquisite automobiles, is currently closed to visitors, but the Petersen has kindly opened the door on one of its most celebrated holdings.

It's President Franklin D. Roosevelt's 1942 Lincoln Zephyr Presidential Limousine, a regal ride that is festooned with distinguished details, the sort of tony touches that match its distinguished history.

And when we say that the museum has "opened the door" to this presidential artifact?

We can't take a spin around the Miracle Mile in this luxurious limo, but we can watch a short video that gives us a thorough inside look at the components that make up this particular presidential car.

The Petersen shared the insidery clip on Monday, Feb. 15 in honor of Presidents Day 2021. Leslie Kendall, the museum's Chief Historian, is your guide.

The auto-smart team behind the museum shared a bit more history about this presidential car: "This historic vehicle is named after President Franklin D. Roosevelt and has been used by several of the nation’s top officials, including Presidents Harry Truman and George W. Bush." 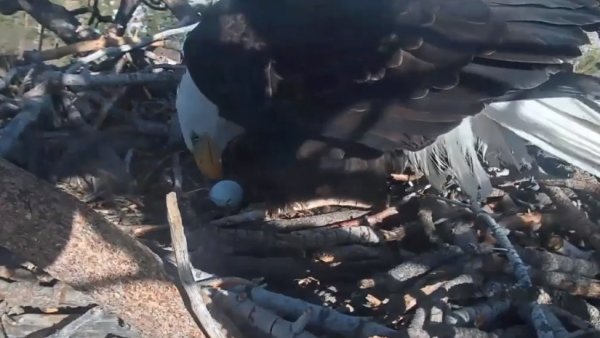 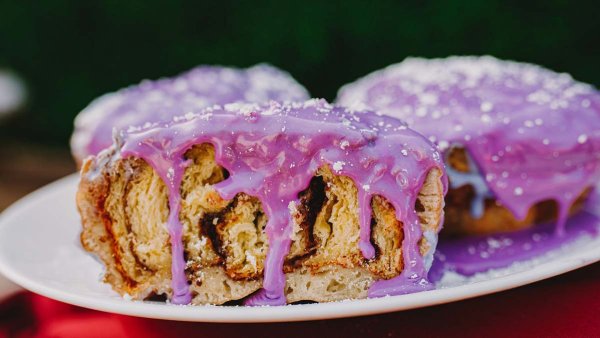 "The White House ordered the Lincoln Zephyr from Ford Motor Company to be entirely custom-built with heavy armoring, strong bulletproof glass, and thick steel plates under the floor to protect the president from any danger."

For more behind-the-scenes information, and a rare, insider's look at a presidential limousine, click.