The ‘Riverdale' Cast Is in the Paley@Home Spotlight

The free Paley Fest panels are giving fans in-depth info; the moody drama's Q&A is coming up, as is a "The Big Bang Theory" event.

"Riverdale," as a general rule, is not a series that is synonymous with the spotlight.

Oh, for sure, the twisty teen suspenser has received its share of buzzy, centerstage attention since premiering in the summer of 2017.

But its moodier vibes and shadow-strong settings? Definitely the opposite of spotlight-worthy, in the brightest of lights sense.

Several cast members took time out, though, to sit under the stage lights, and talk about behind-the-scenes action, at the 2018 PaleyFest. 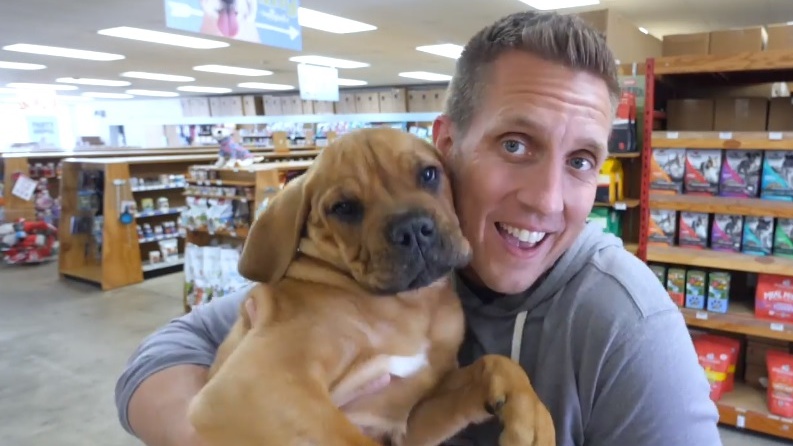 This Pup-Loving Angeleno Is Giving Away Dog Food 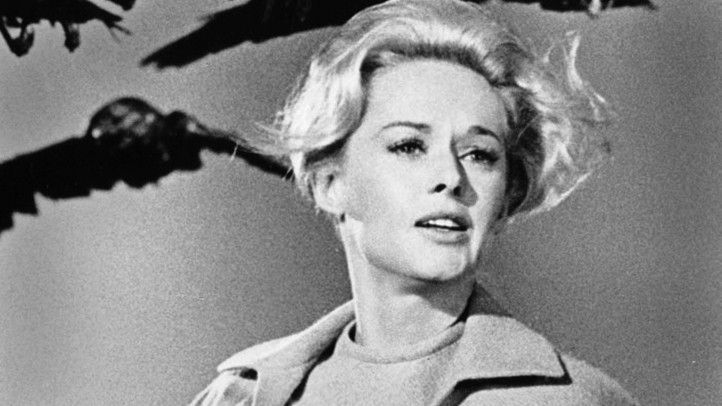 If you're a devoted fan, someone who has tracked every turn and oh-wow-no-way as the "Archie" comics-inspired series unfolded, but you didn't get to see the panel in person, what luck: Paley@Home will put it up on Youtube on Friday, April 17.

The Paley Center for Media has been sharing several weekly PaleyFest treats on its Youtube during these #SaferatHome days.

Also coming up, panel-wise? "The Big Bang Theory" on April 14, "mixed-ish" on April 15, and a talk about nurturing new voices on April 16.

You can find more about the panels at the Paley@Home site, TV fans.

Is this the week you shine the intense spotlight on "Riverdale," a series that is more about delightful mystery then divulging all before an audience?

If you've been binging it again in recent weeks, consider this a TV-flavored treat, courtesy of the Paley Center for Media.