Yee and haw: The famous moving model, which was built by Pixar, will go on dazzling display at The Academy Museum of Motion Pictures in 2021.

You can't talk about the early days of the movies without hailing the seemingly magical existence of the zoetrope, the device that allows a viewer to peer at a series of spinning still images, one after the other, and see movement that isn't actually present, at least in terms of how we know movies now.

If you've ever looked within the small slotted windows of a turning zoetrope, whether it hailed from the late 19th century, an era it is much associated with, or a more modern replica, you know the thrill of seeing snapshots suddenly stir to life, strobe-style.

But zoetropes don't always have to be built to those original specifications, impressive though they will forever be.

Look to the Toy Story 3D Zoetrope, a sizable and windowless example of the fantastical form.

Created by the big thinkers of Pixar around a decade and a half back, the large-scale zoetrope features 214 maquettes, small "statues" depicting Jessie, Woody, Buzz Lightyear, and the claw-obsessed Little Green Men.

Once the zoetrope begins to turn, with different wheels proceeding in different directions, the maquettes spring to seeming life, with Woody riding Bullseye, Jesse lassoing, and Buzz balancing atop the iconic Pixar ball.

Now this well-known piece of movie magic, which requires no screen to delight onlookers, has found a new home at the northeast corner of Wilshire Boulevard and Fairfax Avenue.

That's where the new Academy Museum of Motion Pictures will open on April 30, 2021, and one of the installations that will likely prompt many repeat visits is this zingy zoetrope. 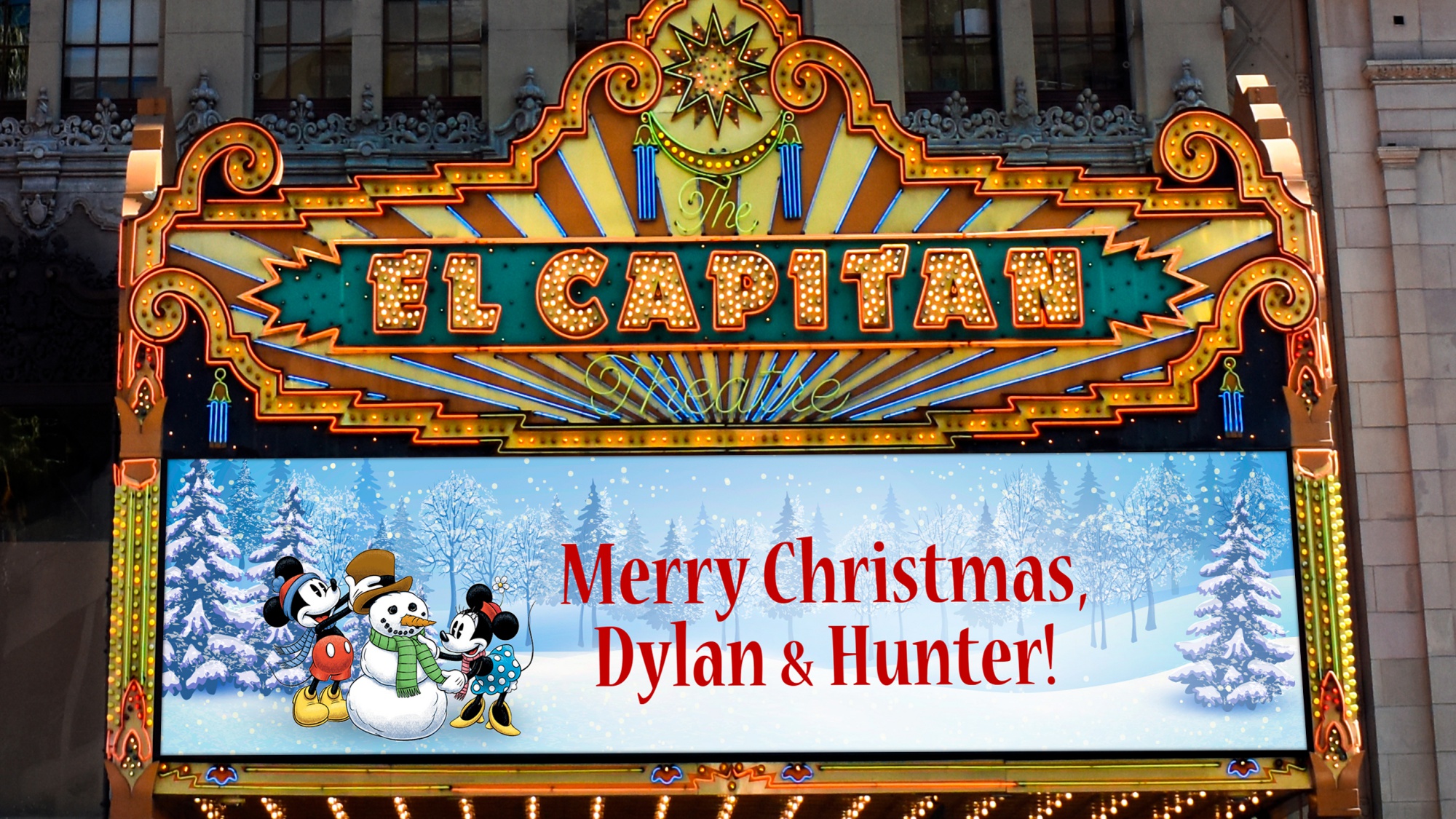 Put a Loved One's Name on a Hollywood Boulevard Marquee 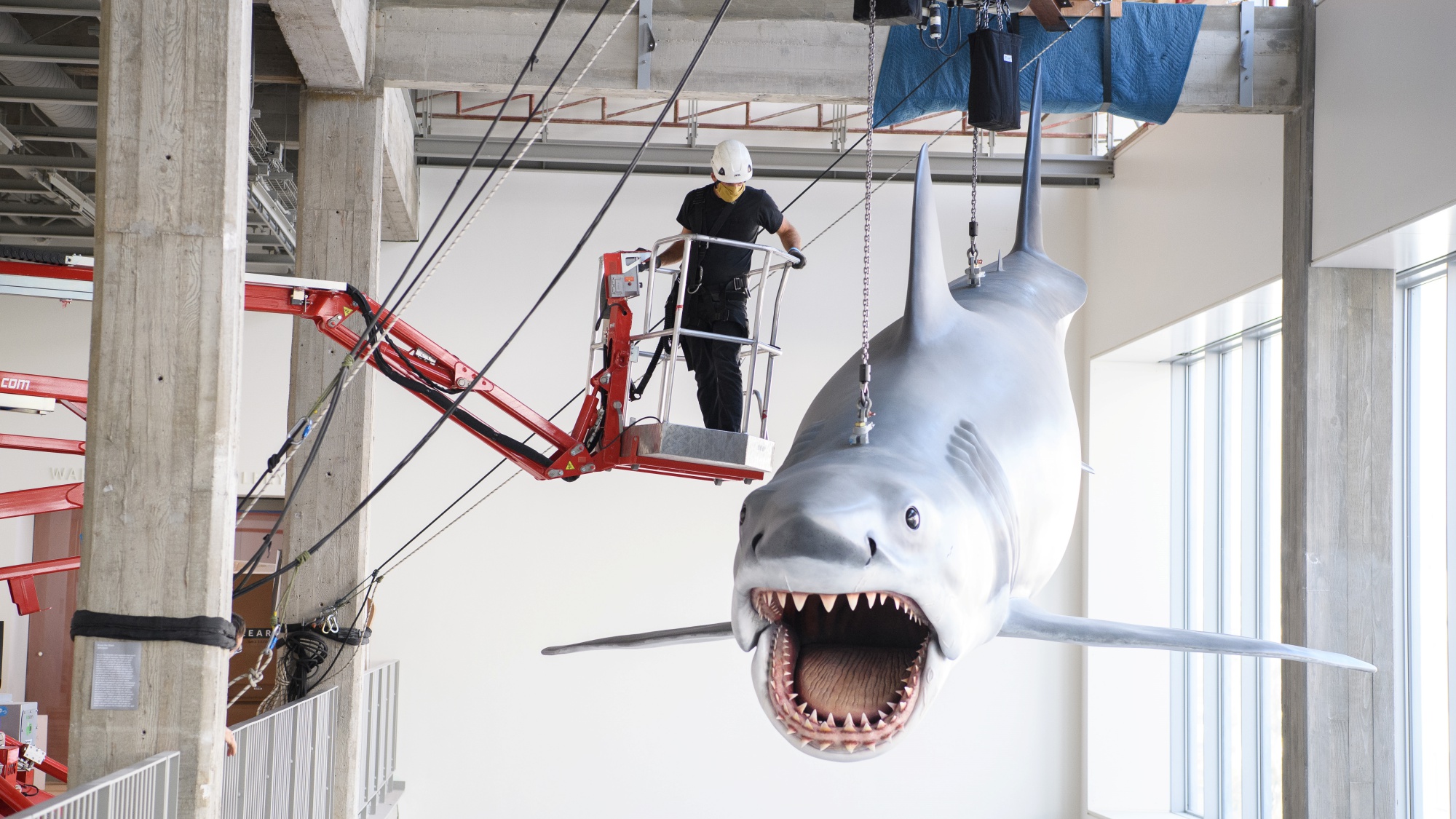 If you think you've seen it before, you definitely could have: It was on display at the Disney Animation Building at Disney California Adventure in Anaheim for several years.

Now it joins several other ready-for-display zoetropes in the movie museum, an institution helmed by the Academy of Motion Picture Arts and Sciences.

"The Pixar Toy Story 3D Zoetrope was the first object we installed at the Academy Museum, which happened to be around the 25th anniversary of the original 'Toy Story' film," shared Jessica Niebel, Exhibitions Curator.

"We can't wait for visitors to see historical, pre-cinema zoetropes and more contemporary versions — like this one — when we open to the public next year."

Many videos exist online of the Toy Story 3D Zoetrope. But if you haven't yet experienced this whimsical work of art in "how'd they do that?" action, do wait, if you can, to watch these beloved characters in full forward motion, right before your eyes, without a projector or screen.

Read more on the history of the zoetrope, and the backstory of this beloved contemporary example, at the Academy Museum site.