The Tram's Snow-Guessing Contest Ends in a Flurry

The Palm Spring Aerial Tramway's chilly competition came to a cold conclusion on the first Saturday of November 2020.

In this world? It's truthful, accurate, and un-quibble-able to confidently state the following: There are a lot of unknowns out there, and making predictions is an errand that can err on the side of foolishness.

Knowing that Mt. San Jacinto, the epic, sky-touching peak just west/southwest of Palm Springs, is going to see some precipitation of the frosty variety as winter approaches.

For snowfall up on the big mountain is a yearly occurrence, as records, observations, and photos show.

When, though, that snow will fall, and when an inch of the cold stuff will accumulate at Mountain Station, the upper destination of the world-famous Palm Springs Aerial Tramway, is a question.

And in 2020? It all happened on the first Saturday of November. 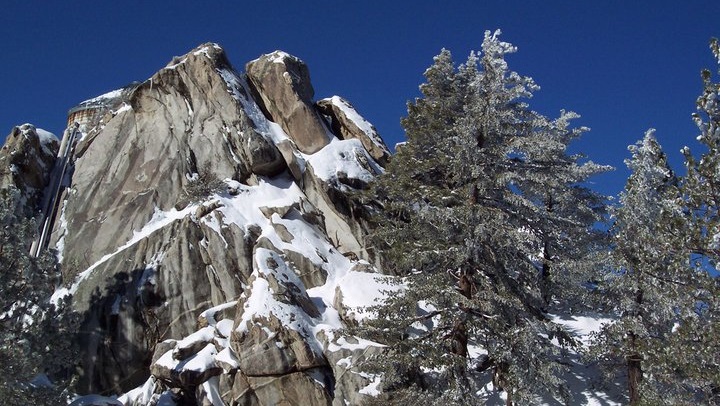 The Palm Springs Tram Wants Your Bold and Cold Predictions 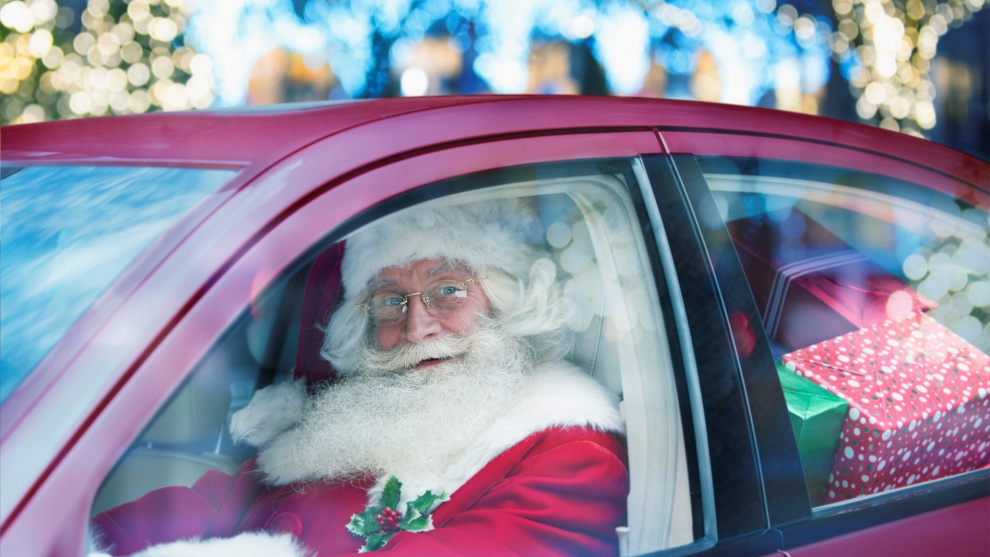 A Merry Drive-Thru Is Ho, Ho, Going to Ventura

The inch of measurable snow at Mountain Station was called at 10 in the morning on Nov. 7, and five snow-guessers were hailed as having picked the right date.

They participated in the rotating tram's annual Snow-Guessing Contest, which asks anyone anywhere to send in a postcard with a date on it.

And that date? It's when the participant believes an inch of snow will fall at Mountain Station, which sits at 8,516 feet up Mt. San Jacinto.

The contest, which usually kicks off on Oct. 1 each year, had a later start in 2020. Which means that the winning inch fell just a couple of weeks after the contest began on Oct. 23.

Still, there are five 2020 winners to celebrate, with four Californians and one Alaskan on the list. They'll each receive a four-pack of tram admissions and a baseball cap inspired by the big-view'd, wide-window'd trams, which can carry 80 passengers each.

The Palm Springs Aerial Tramway recently reopened with limited capacity and a line-up of safety guidelines. Read all now, and look forward to 2021, when the Snow-Guessing Contest returns in October.