If you've ever been tasked with directing a performance, whether it is a two-minute skit around the campfire at the family reunion or a long-running, on-the-road musical spectacular, you know this: The roles that are seemingly the most simple can be ultimately highly complex.

Look to the famous, and famously scary, walkers of AMC's "The Walking Dead." An initial glance might tell you that some moaning and shuffling are the requirements for playing the undead characters, but there is far more nuance, and backstory, that goes into the part.

Walker Boot Camp, recently held at Universal Studios Hollywood, pulls the creepy curtain back on what it takes to play a walker, specifically a walker in the theme park's brand-new experience based on the hit series.

That's right: On Monday, July 4 Universal is debuting a dastardly walk-through treat, in the tradition of its majorly popular Halloween Horror Nights event. 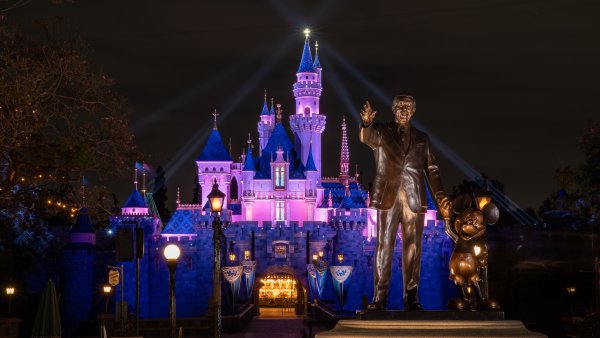 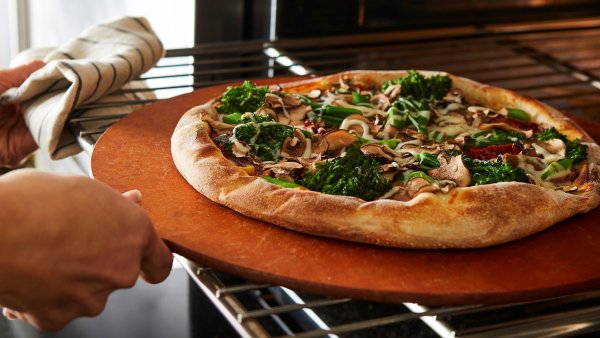 Greg Nicotero, an executive producer on the series, stopped by Walker Boot Camp to give performers of the "fully immersive journey" the rundown on what it takes to terrify people, walker-style.

Tips on holding one's arms, on noises made and how the head is held, flowed during the informative and eerie tutoring. The schooling, however, wasn't all of the physical sort; performers were encouraged to ponder how they came to find themselves in this ghastly state, and how such knowledge would impact their gait and growl.

Need a little behind-the-scenes scare fun before the July 4 debut? Walker Boot Camp video is just ahead, if you dare (you do)...