The Great Candycopia and Creepy Crawly Critters are two of the October-perfect flavors at Salt & Straw.

October? It's still on the warmish side, around Southern California.

Short sleeves rule, as do shorts, and while we may long for scarves, plaids, and long socks, we're haven't dared open those drawers yet.

Same with food. Hearty stews are still a ways down the road, as are heavier casseroles. We're still in the realm of cold treats, but finding cold treats with an autumn-fun flair can be tricky. 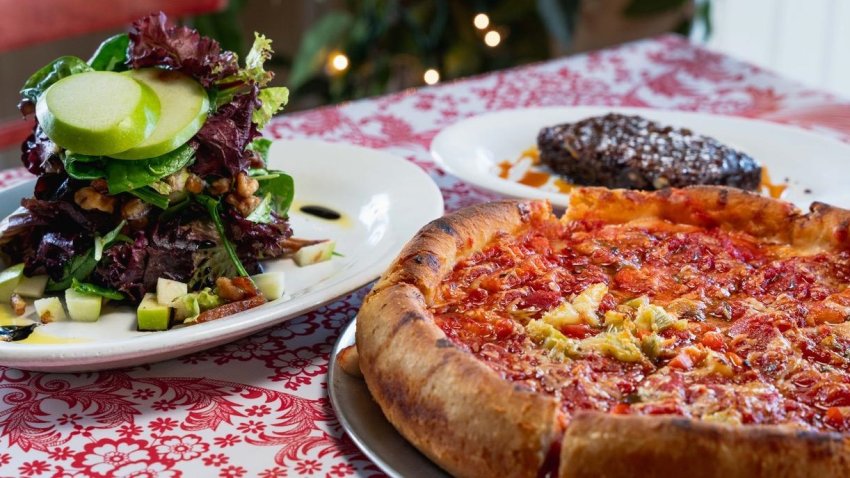 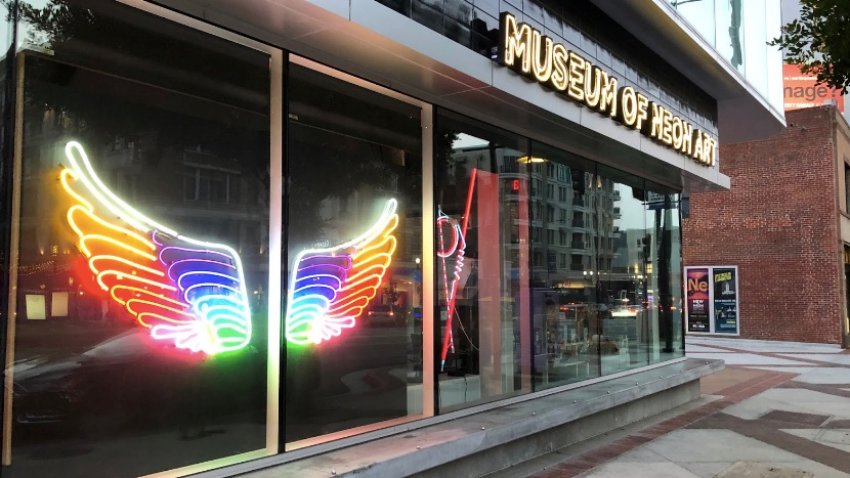 Salt & Straw understands that, despite the sunshine and shorts, we do want to find Halloween-type foodstuffs that won't heat us up. And five of those goodies are now ghoulishing up the scoop aisle at your local Salt & Straw.

And we do mean "ghoulishing," for Dracula's Blood Pudding is one of the choices, as is a flavor called Creepy Crawly Critters.

Dracula's Blood Pudding includes "Portland's Nicky USA's pig blood to create a classic Italian-inspired blood pudding," while a scoop of Creepy Crawly Critters has crickets (they're covered in dark chocolate) and mealworms (find those in the coconutty brittle).

So where to find an October-perfect nosh that won't heat you up with its hearty heft nor its toasty temperature?

The ice cream counter, of course, specifically your neighborhood Salt & Straw. And quite a few Southern California neighborhoods have the Portland-started scoop shops now, from the Arts District to Venice.

Will you try all five of the themed flavors? Cackle your way to a scoop shop soon, before October melts into November.