"Rediscovering Disneyland"? It's something that grateful fans are doing as May 2021 begins and The Happiest Place on Earth returns to greeting guests each day with a happy wave, an upbeat song, and a Mickey balloon on a string.

The Anaheim theme parks reopened on April 30 following a year-plus closure. As Disney devotees plan their visit, and daydream of seeing the new Snow White's Enchanted Wish attraction, or the eerie Haunted Mansion additions, they can also go about "Rediscovering Disneyland" via a new Van Eaton Galleries auction.

The later-in-May auction has been specifically timed to merrily celebrate the parks' reopening.

Known as a major player in the realm of Disneyana, the Sherman Oaks-based auction house's mondo May 22 and 23 event will feature "nearly 1,200 artifacts." This is, by the by, the "first open public exhibition and auction" helmed by Van Eaton Galleries in well over a year.

The on-the-block treasures featured in the two-day happening hail from Disneyland, Walt Disney World, and other corners of the Disneyverse as well, and run the gamut from quaint benches to attraction signs to Cast Member uniforms.

The Van Eaton Galleries shares this intriguing preview: "Highlights of this collection include a loan agreement signed by Walt Disney and his wife Lillian Disney in 1954 relating to $60,000 Walt borrowed against his own life insurance policy in order to build Disneyland, an Mark VII Autopia Vehicle Body, vintage cast member wardrobe from Club 33," and more.

That "more" includes "... a hand-crafted mosaic display that was once part of Sleeping Beauty Castle, hand-written and signed sheet music for 'It's a Small World' by the Sherman Brothers, Disneyland parking lot signs, as well as a plethora of park signage, props, costumes, furniture, and much more that celebrates the incredible history of Disneyland and its creator, Walt Disney."

See some of the nifty signs, pieces of sheet music, and, yes, trash cans now. Everything up for auction can be viewed, along some background and estimates, on the Van Eaton Galleries site. 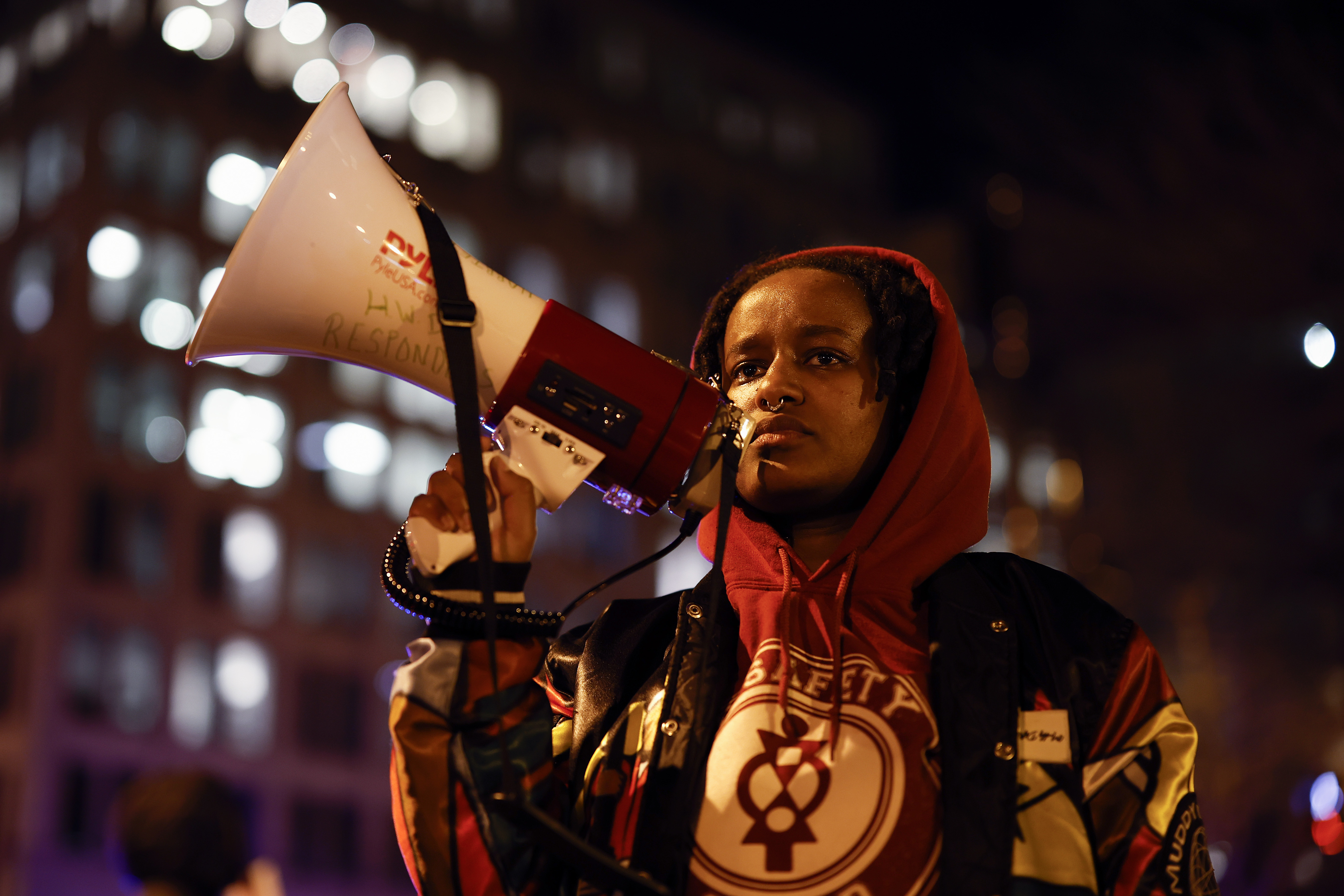 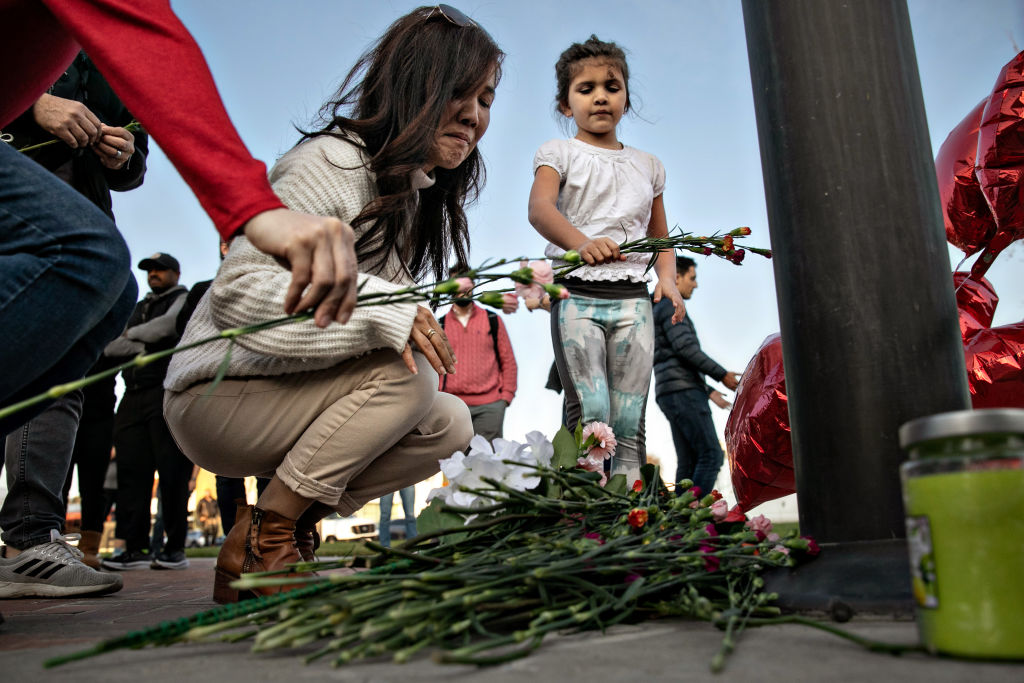 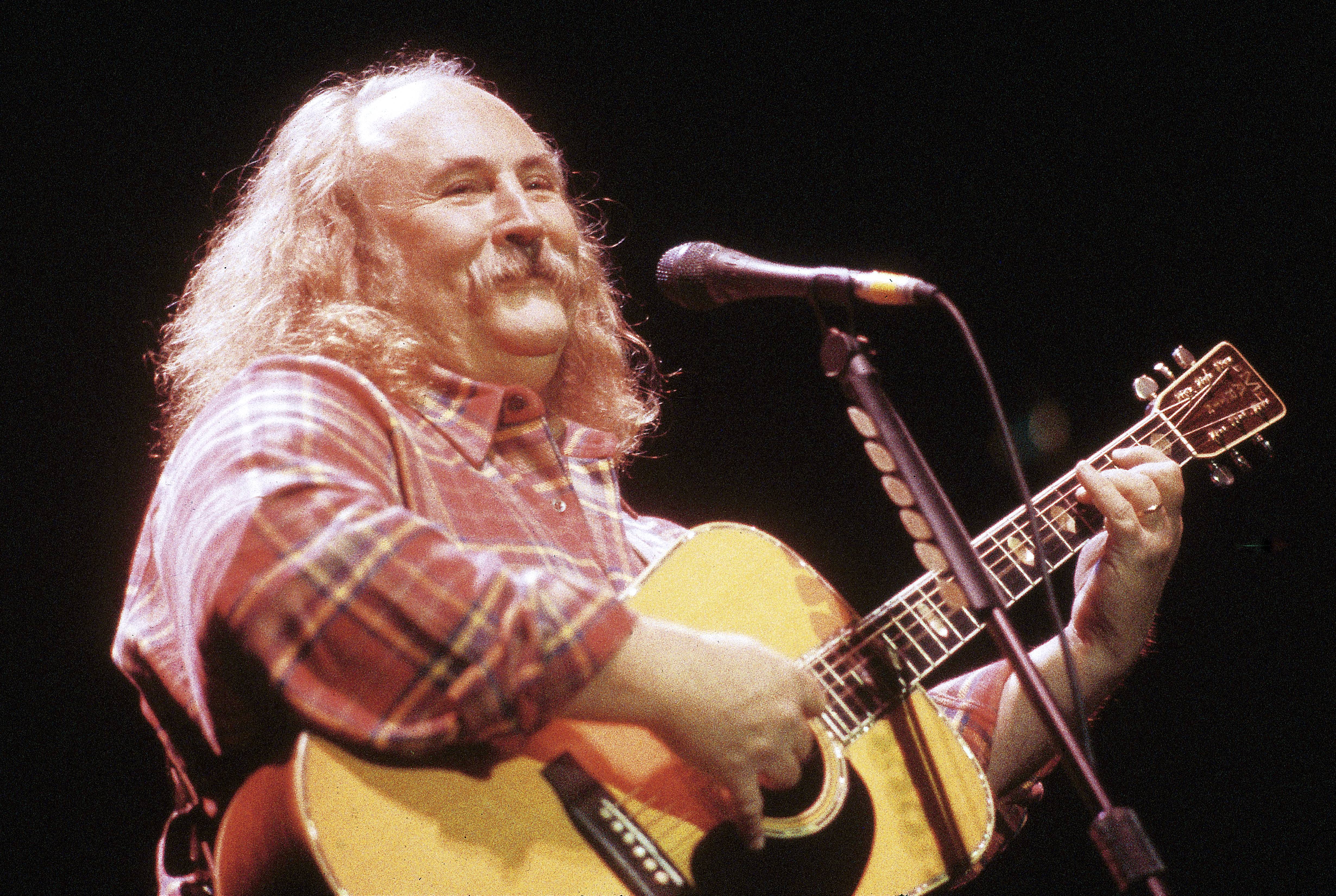