This OC Museum Will Host a Free Alfresco Chocolate Fest

The International Chocolate Festival will add a sweet touch, and global sounds, to a Sunday afternoon at the Bowers Museum in Santa Ana.

It's a perfectly perfect pairing that sounds a bit like a song title, or perhaps the theme of a poem, or the kind of duo you might write an emotional ode about, if bright beams and deep flavors are your kind of thing.

And for many of us? We're big fans of both, as well as hearing live music, watching performances, and finding the rare opportunity to try a few fanciful goodies for free, in a pretty outdoor setting.

The Bowers Museum, the Santa Ana cultural hub that famously presents fascinating exhibits, treasures, ideas, and stories from around the planet, understands our hankerings on this chocolate-obsessed, sun-seeking front.

And to treat lovers of both as the new year begins? The International Chocolate Festival, which the museum will host in its main courtyard on Sunday, Jan. 9. 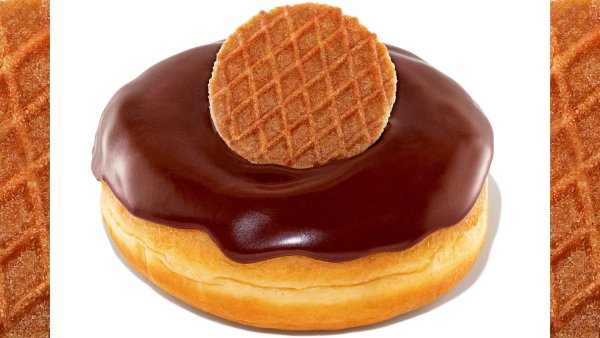 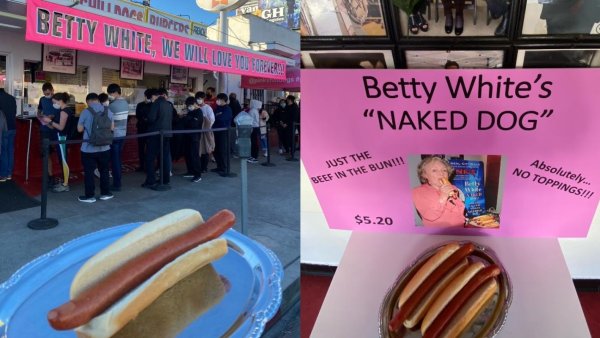 Guests will be able to "(i)ndulge in chocolate samples from around the world, including from Africa, represented by MIA (Made in Africa) and Tradeworks," and watch a recipe demo inspired by chocolate from Mexico.

A few performances, spotlighting music and dance from countries with a strong connection to the sweet, are also on the four-hour schedule, as is a screening of a chocolate-themed documentary and a tasting that includes both the candy and whiskeys that perfectly complement the chocolate.

Those two events are ticketed, keep in mind, while the main festival is free.

And if you can't make it on Jan. 9, but want to check it out? You'll be able to watch a recording on Facebook or YouTube a week after the festival concludes.

There are several other exciting things afoot at the museum as 2022 starts, including an exhibit devoted to the eye-catching, oh-so-cinematic "Crown Jewels" of the Disney universe. That's a separate ticket, as are the other intriguing exhibits found at the Bowers Museum, which has been a Southern California gem since 1936.