Adidas is partnering with the famous eatery to celebrate 1957, an important year in Dodgers history.

Philippe's + Adidas Special: Thinking of eating a French Dip on Tuesday, May 28 between 11 a.m. and 2 o'clock? Love the Dodgers? You're in some sort of luck. For that's the day when the first 750 customers at Philippe the Original will score a French Dip for $1.57, after they've registered in advance at this site (Adidas is a partner on the promotion). What's the giveaway, which is a one-per-customer deal, all about? It's all to honor 1957, the year "... League owners allowed Brooklyn's baseball team to move, changing the face of Los Angeles sports forever." Again, you'll need to be one of the first 750 people, between 11 a.m. and 2 p.m., and you'll want to sign up here first. Happy French Dip enjoyment, deal lovers, and enjoy the big-name guest sightings, too.

Thought Experiments in #F Minor: Music, it may be accurately said, has a way of putting a story to an unseen world, a tale that an audience member can enter through sound. What if there was also a just-beyond-our-sight universe to explore where musical sound journeys famously take place? There is, at Walt Disney Concert Hall, and with the help of an iPad Mini, and headphones, you'll find fantastical characters around the landmark during a 40-minute stroll of the augmented reality variety. Artists Janet Cardiff and George Bures Miller are behind the work, which debuted earlier this year.

DC Superheroes: Discover Your Superpowers: This brave-of-vision, Krypton-tastic show is in its first week at the Discovery Cube in Orange County, meaning those Southern California-based superheroes who need a little inspiration should swoop in soon. What will you find once you've caped-up and flown for the popular educational museum? A cool exhibit boasting opportunities to "(s)ave the city, vie with villains," and more. It's on through Sept. 8, and that includes weekdays, so gather your young superhero contingent for a trip to Metropolis, we mean Santa Ana, now.

Stay at Home 16 hours ago

The New ‘LA Bodega on Wheels’ Gets Rolling 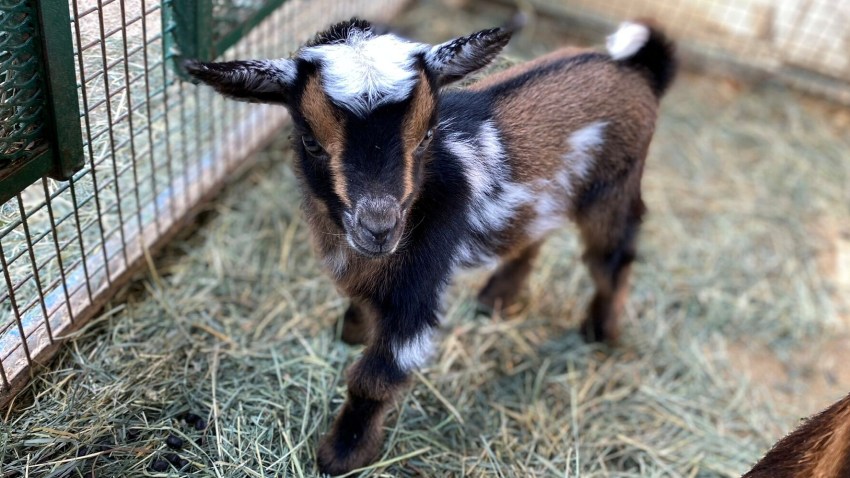 "Bohemian Rhapsody" Sing-a-long: Nobody is doubting that you know every last lyric to "Somebody to Love" and "Killer Queen," but have you had to opportunity to warble with other fans of Freddie Mercury and Queen? That chance is coming, on Thursday, May 30, when 2018's "Bohemian Rhapsody" cranks the proverbial amps at LEVEL in DTLA. The Rooftop Cinema Club screening is indeed a sing-a-long, meaning you do not have to merely hum the tunes to yourself. Croon out, as loudly as you like, with others who adore the iconic ditties. But best get your ticket, because they'll fly faster than a ticket to a Queen show.

National Hamburger Day: You have every alert set on your phone, and friends have been tasked to call you, and there's a big sign on your fridge, too. For May 28 is the holiday for hamburgers, and while not every hamburger-making enterprise has a deal or a discount on, several shops will, so check in with your favorite hamburgerie to see if it has plans. But if you're looking for a challenge on Tuesday, May 28, consider trying dineLA's big Burger Trek, which features 32 SoCal burgers that have been deemed to be true superstars. Yep, you'll need to buy them, of course; they aren't free. Yep, they're all listed right here.