The wit will bring his zingy observations to the intimate stage at Feinstein's at Vitellos.

Fritz Coleman on Stage: Summoning the smiles? Fritz Coleman, the beloved NBC4 weatherman, is a natural with a knack for knowing just where to find the sunshine within a story. And he'll be sharing his lively and laugh-ready tales live at Feinstein's at Vitello's on Wednesday, March 11. A ticket? It's $25. The space? Think stylish and intimate supper club, a venue with vavoom. Mr. Coleman's comedic instincts and ability to spin out a memorable yarn? They're legendary around LA, both from his time on TV and his many celebrated stand-up appearances.

(Update: Due to wetter weather, Snow Valley announced it will be closed on Tuesday, March 10) Time for Tubing: March has been acting more Januaryish than January did, in some ways. Certainly the fact that frosty flakeage is set to accumulate around higher spots like Snow Valley Mountain Resort in Running Springs can give that impression. Need to know firsthand what's up on the flake front, though? Snow is in the forecast as the second third of March begins. Hoping to visit Snow Valley on March 10 for some tubing/skiing/riding? Lifts open at 9 a.m. (but, yep, check road conditions once the storm blows in).

Flowers in Bloom: Rain is going to sweep, in a strong and soaking fashion, through Los Angeles, but finding a break in the weather means finding time to admire all of the blossoms currently popping. The California poppies at the Antelope Valley California Poppy Reserve are looking great, though not at peak, while The Flower Fields in Carlsbad are seeing lots of big blooms. And a new-ish development on the 2020 flower front? It's wisteria's moment, or almost. You can see some truly purple-pretty vines at The Huntington Library, Art Museum, and Botanical Gardens.

Clock Tower Comedy: Catching a free comedy show? The "free" part is sometimes the hard part, as plenty of laugh-filled line-ups require at least a few bucks (and more) at the door. But Union Station is looking for some smiles on Thursday, March 12, and the show will go on "rain or shine" (yep, rain is ahead for the week, though Thursday may catch a drier break). If things are on the damper side, look for a tent to go up on the north patio. One highlight of the ha-ha-ing night? A "Shamilton" performance, inspired by "Hamilton," as well as lots of zany/zingy improv moments. 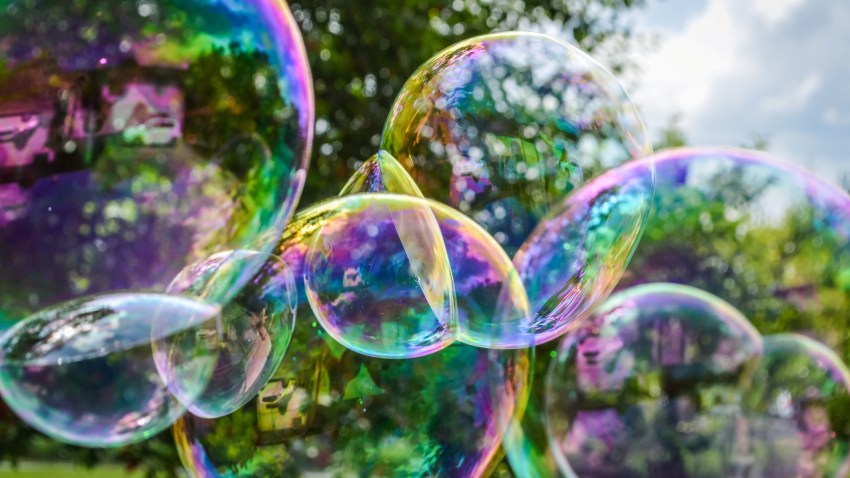 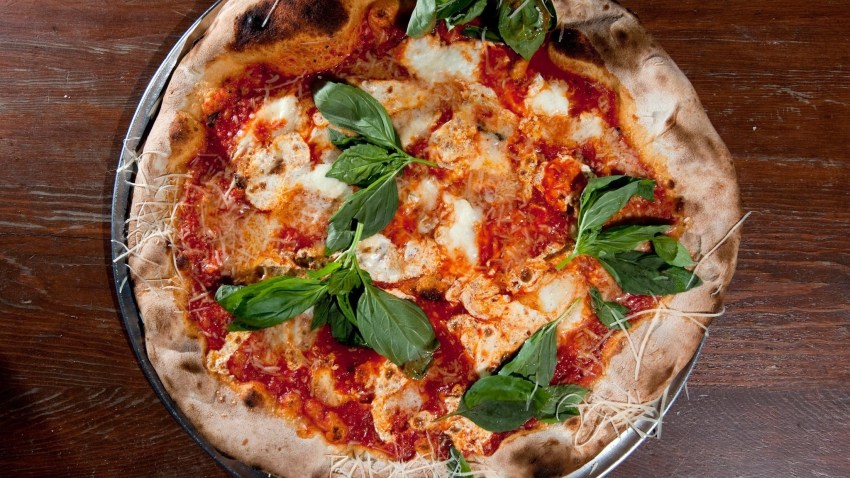 Tomatomania! Your yard is likely to see some water droplets over the coming days, as in a lot of water droplets, which may inspire you to start thinking about what you'd like to plant back there this summer. If "tomatoes" suddenly came to mind, but you'd like to go with cultivating a swankier, multi-hued fruit this summer, consider calling upon Tapia Brothers in Encino from March 13-15. For that's where Tomatomania!, the on-the-road tour that celebrates heirloom tomato seedlings, will land for three garden-happy, info-rich days. Dreaming of a bumper crop of heirlooms this summer? Stop wishing, start planting.

Noir City Film Festival: Podcasts detailing all sorts of scandalous double-crossing and headline-making, heart-pounding plots? They're all the rage, as are a host of stream-ready true crime series. Both podcasts and streaming shows can trace some of their family tree back to the noir films that rose decades ago, those movies that tapped into a shadowier side of our city, and places beyond. American Cinematheque are spotlight those low-lit flicks, through March 15, at both The Egyptian and The Aero. Don't forget your fedora and your hard-boiled outlook. A pinstripe suit? Sure, wear it if you have it.