Toast a Long-Gone LA Cinema at a Virtual Cocktail Hour

Well, it's not completely gone: The Carthay Circle Theatre, which enjoys a second act at Disney California Adventure, is in the spotlight of this at-home happening.

The cinema is all about them.

It's usually around a film's second act when the main story takes a turn, a surprising twist, and we learn something new about the characters we thought we knew before Act II.

Sometimes, though, even a cinema, as in the physical building where movies screen, can have its own second act, or sequel, or fresh incarnation, if you prefer.

Such is the case with the Carthay Circle Theatre, one of the great, lore-filled early movie palaces of Los Angeles.

"Snow White and the Seven Dwarfs" had its starry premiere there, and "Fantasia," too, and its grand tower became a stunning sight that was instantly synonymous with the mid-city area.

The cinema's lights flickered at the close of the 1960s, and other buildings now stand in its former footprint, located just off San Vicente Boulevard.

But at Disney California Adventure?

The Carthay Circle Restaurant and Lounge carries on the theater's regal memory, even if martinis and not movies are the order of the day. 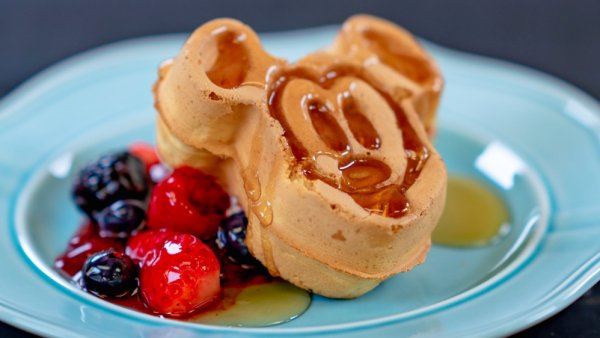 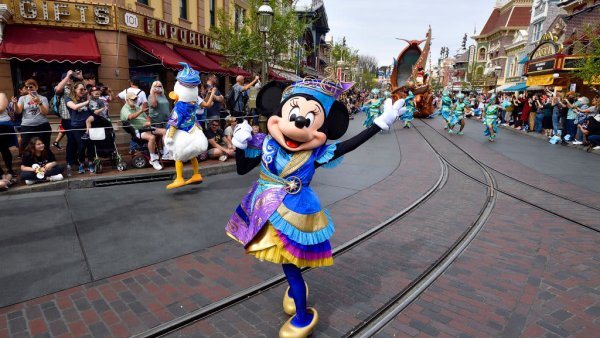 To honor the cinema's tale, and to celebrate the restaurant and lounge in Anaheim (which turns 10 in 2022), the Art Deco Society of Los Angeles will helm an at-home cocktail hour, themed to both Carthay Circle structures, on Friday, March 26.

A look-back at the storied cinema will be part of the 90-minute happening, but a festive focus on the newer theme park version of the long-gone gem will also play a part of the party.

As will cocktails, which is no surprise, given the "happy hour" in the event's name.

Purchase a ticket and you'll receive a cocktail ingredient list ahead of time, so you can make a libation to sip during the show.

And we do mean "show," for Banks of Harmony will add their vivacious voices to the architecture-meets-the-movies-meets-Disney presentation (the members met while performing for the Dapper Dans at Disneyland Resort).

A look at Disney's celebration of both Art Deco and Streamline Moderne styles is on tap, too.

Oh yes: And a Spotify playlist, "created just for the occasion!," will be available, too.

Disney, architecture, beverages, music, and togetherness-from-afar: The Carthay Circle Theatre-themed happy hour, presented by the Art Deco Society of Los Angeles, will shake, then stir all of those components together on the final Friday in March.