Bonhams Los Angeles will display pieces owned by the Las Vegas performers ahead of a large-scale auction.

To talk about the legends of Las Vegas, the spectacular stage productions of The Strip, razzmatazz, showmanship, and enchantment, is to rhapsodize about Siegfried & Roy.

Siegfried Fischbacher and Roy Horn, the self-described "Masters of the Impossible," helmed some of the longest and starriest careers to ever unfold in the Nevada entertainment capital.

Extravaganzas filled with illusions, music, audience interaction, and elaborate stagecraft became the hallmarks of the celebrated magicians, who began their Vegas ascent in the late 1960s.

The performers' famous white tigers were synonymous with the Mirage Resort & Casino, where Siegfried & Roy held a longtime residency, starting in 1989.

That run ended nearly a decade and a half later in 2003, when a tiger named Mantecore "... bit Horn's neck and dragged him off the stage during a show at the Mirage Las Vegas."

Mr. Horn survived, and continued to work toward healing, and the magicians appeared together in a 2009 performance, one that included Mantecore, before officially retiring in 2010.

The entertainment icons enjoyed two homes together, Jungle Palace and Little Bavaria, a manse with a moniker that served as an ode to Germany, where both performers were born. Feline imagery can be found throughout both estates, with jewelry, artworks, and furniture reflecting the pair's lifelong devotion to large and endangered cats. 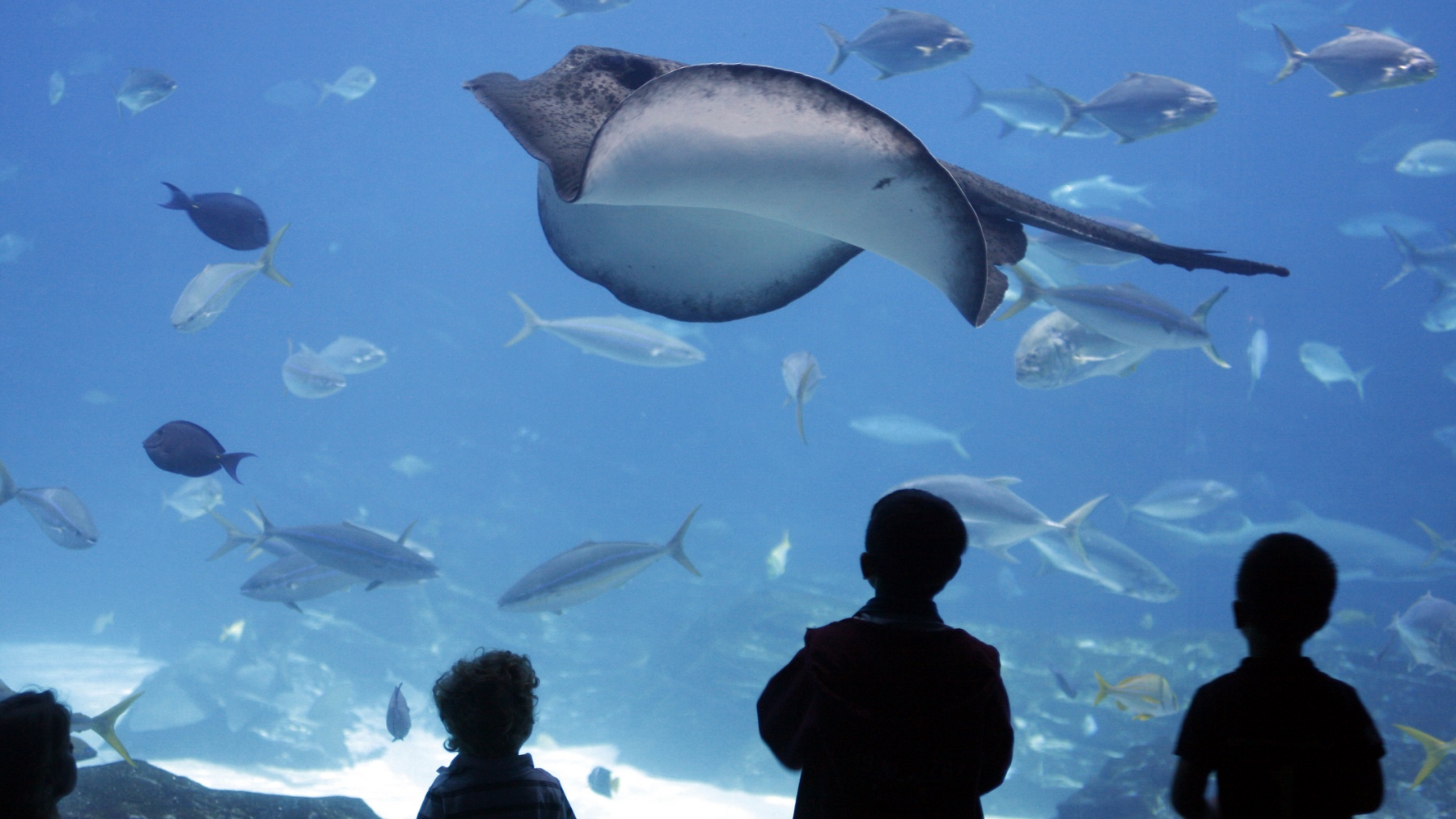 Military Families Can Visit Hundreds of Museums for Free

Now a sizable auction featuring over 500 of the magicians' artworks, costumes, jewelry, household objects, and more items will be held at Bonhams Los Angeles on June 8 and 9, 2022. All proceeds will benefit the SARMOTI Foundation.

Helen Hall, Director of Pop Culture at Bonhams commented: "We are thrilled to offer the astounding and magical collection of Siegfried & Roy at Bonhams in Los Angeles."

"Siegfried & Roy dreamed a life for themselves and then made it a reality, whether on stages around the world or their homes in Las Vegas. This is a unique opportunity to acquire a little bit of magic from the life of these incredible entertainers and humanitarians."

Pieces from the sale will go on display at the auction house's West Hollywood showroom from June 3 through 8. The "immersive experience" will feature a recreated tea room, a Rococo room, and more elegant areas dotted with the duo's treasures.

Some of those treasures are pictured below...