At Trejo's Coffee & Donuts in Hollywood, that is, and only through the first Sunday in August.

If you had to choose a sport to compare a doughnut to, which pursuit would you pick?

We'll just dribble ahead of you on this one: Basketball feels like the instantly correct answer, because there's no denying that the shape of a classic doughnut, with its quintessential middle hole, isn't unlike basketball hoop.

But you won't want to try and fit an entire basketball through one of the new, get-'em-now doughnuts available at a Hollywood pastry emporium. They're actually doughnut-sized, and not hoop-sized, which is good, for that makes them easier to finish. 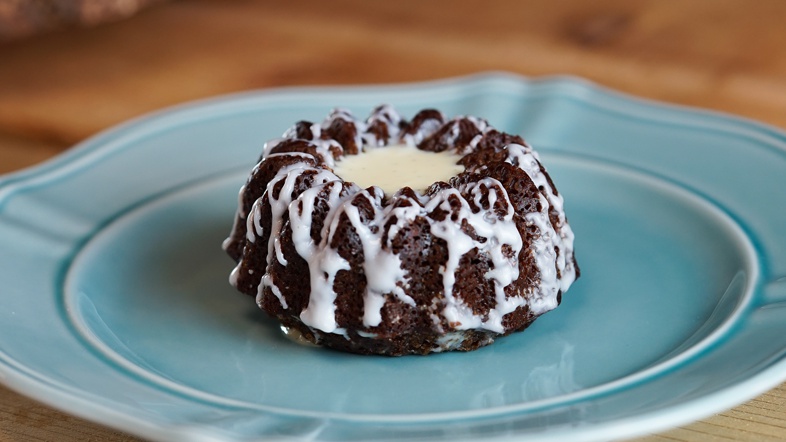 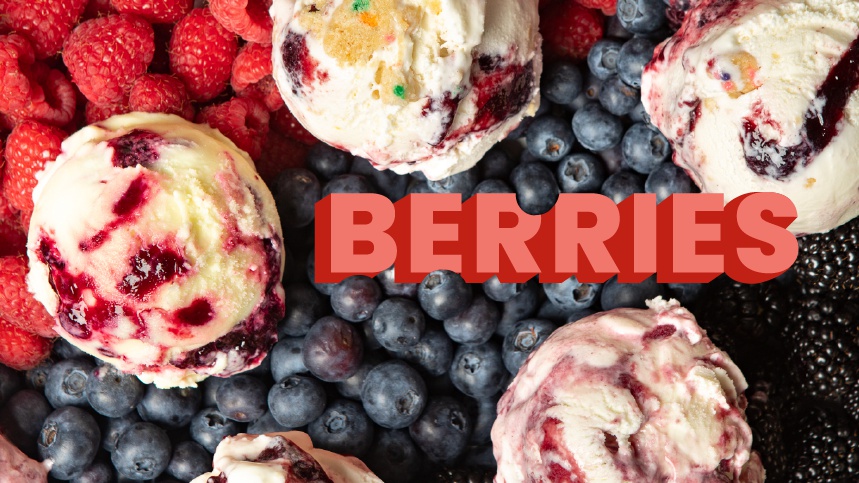 Bushes (and Ice Cream Cones) Are Bursting With Berries

For Trejo's Coffee & Donuts now has Los Angeles Lakers doughnuts on the shelves, but only through Sunday, Aug. 2.

Look for raised doughnuts festooned in glittery purple and gold, as well as a doughnuts that have "LA" written in frosting.

The doughnut-filled favorite has a long tradition of paying homage to the return of local teams; fans found Dodgers doughnuts on the shelves earlier in July.

But like all pop-up pastry events, this one isn't happening for too long. Best get a box to nosh upon as you watch all of the action on the court, and get it soon, because these themed doughnuts'll soon head off-court.

The Lakers and the Clippers are on the court, resuming the NBA season, on Thursday, July 30.