Tune in for The Baked Potato Benefit Show

The "Keep the Doors Open" livestream, a concert in support of the famous Studio City jazz club, will feature the legendary Steve Gadd on drums.

Those places where we first discovered a favorite musician, a song that moved us or a note-deep experience that swept us up on an imaginative flight of tuneful fancy?

They're important, not only to us and our personal stories, but to the cultural fabric of our cities and the thrilling history of live music.

Here in Los Angeles? Many of those special spots still exist, such as world-famous The Baked Potato Jazz Club. Studio City's sound-scintillating space for jazz has taken many guests on their own tuneful flights over the last half century, making it a true landmark.

Founded by Don Randi, a founding member of The Wrecking Crew, the Potato has long been a place where artists could gather to riff, jam, fashion fabulous beats, and connect with one another and audiences, all while furthering the form.

A host of luminaries have stopped by over the decades, either to play music or enjoy the evening's performances (Prince, Slash, Stevie Wonder, and Jackson Brown are just some of the celebrated people that the Potato has welcomed).

But like so many venues, The Baked Potato has been closed for over four months due to the pandemic, and the joy-bringing jazz has fallen, at least temporarily, silent. 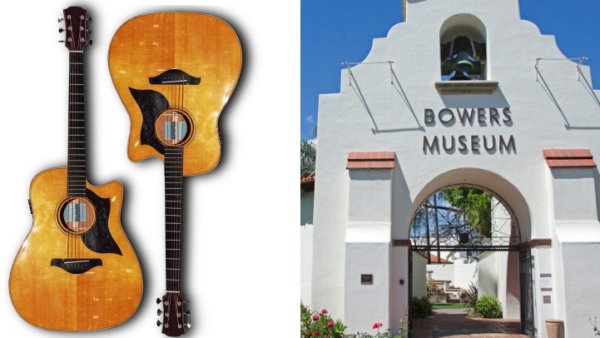 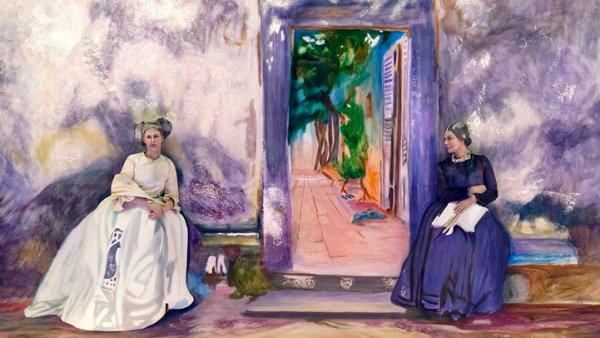 Pageant of the Masters Is Giving Away Walk-on Parts

But owner Justin Randi, the son of Don, is determined to brighten The Baked Potato's future, and to help its fans find some of that music-based magic again.

How to do that? By staging a benefit show, one that will feature a host of excellent musicians, including drummer Steve Gadd, who played on Steely Dan's album "Aja" as well as a host of iconic ditties from a line-up of stars.

A ticket for the July 25 livestream starts at $20, but if you pay a bit more for this ebullient opportunity, you'll find more perks like face coverings, signed albums, and t-shirts, too.

Are you missing live music? Are you thinking of our city's most storied clubs and the amazing musicians who regularly perform at those clubs, all to raise the vibe, create beautiful tunes, and provide audience members with memories to spare?

You can help #savethepotato, on July 25, and share in the jazzy joy of this Cahuenga Boulevard treasure.