Stars from "The Queen's Gambit," "Lovecraft Country," and several other small-screen, big-wow favorites will be in the Q&A spotlight.

Quoting your favorite character, spinning off whole scenes of back-and-forth dialogue, dissecting who is wearing what on a show, and where that show might go next season?

The deep-of-heart, emotion-wide devotion to a television series may begin with a binge session, but it ends, well... never.

For we'll likely return, again and again, to that series, to revisit the people, places, and world we've come to adore.

PaleyFest LA gets television buffs in a way that few events have or can.

The long-running springtime festival, which is all about inviting stars and creators onto a stage to discuss their shows and take fans' questions, knows that followers of certain TV hits want to connect with those hits in new and knowledge-growing ways.

And while the way to do that won't happen in an in-person fashion in 2021, the starry happening, which is helmed by the Paley Center for Media, will continue to make that fan-actor-creator connection in a virtual way. 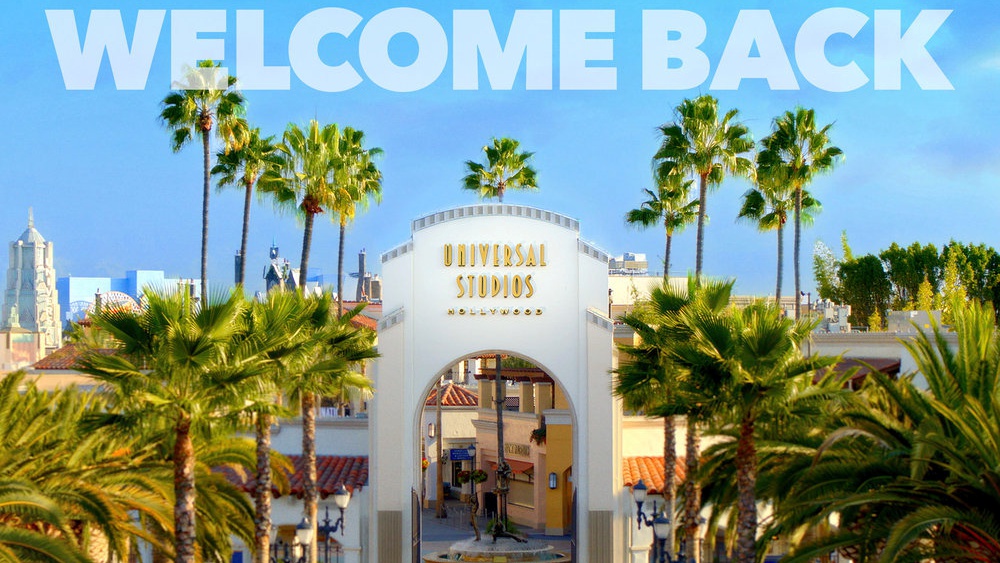 And hooray, that way is here, starting on Tuesday, March 30, with the opening of PaleyFest LA 2021.

The small-screen sizzle actually started on Friday, March 26, expressly for Citi cardmembers and Paley members, but now anyone can take a peek at what's rolling out via Yahoo Entertainment.

It will continue into March 31 and April 1, with new fantastic fare posting daily.

And an additional treat for "Six Feet Under" fans?

An event in honor of the show's 20th anniversary is also on the schedule, which includes several headliner appearances.

The official sponsors of the virtual TV celebration are Citi and Verizon.