TV Fans, PaleyFest LA Will Be Back in Hollywood in 2022

Cast members from "This Is Us" and "Better Call Saul" will appear at the fan-favorite events, which will take place, in-person, at the Dolby Theatre.

If holiday gatherings prompt you and your television-obsessed pals to break down arcs, detail motivations, peruse character flaws, moon over amazing costumes, and think about the settings in a multi-layered way, you are most definitely, and without quibble, the sort of person that Totally Takes TV to Heart.

At least those shows you're invested in, and spend time discussing, and thinking over, and worrying about.

There are many, many people just like you, but excellent opportunities to hear from the makers of these brain-occupying programs don't come along all that often.

PaleyFest LA, however, does come along often, at least each spring, as it has for nearly four decades now.

And the star-studded festival, which is presented by the Paley Center for Media, is all about placing fans in the same space as the actors they adore, all to hear about the television series they obsess over.

The acclaimed event was virtual in the spring of 2021, but it will return, as an in-person happening, in April 2022.

And the place? It's all in the heart of Hollywood, at the Dolby Theatre.

Organizers just revealed the first few programs in the PaleyFest 2022 spotlight, including Sony Pictures Television's "Better Call Saul" and NBC and Twentieth Television's "This Is Us."

Actors from both shows, and showrunners and creative players, too, will appear on the Dolby Theatre stage, all to answer questions and talk about a host of topics relating to their show. 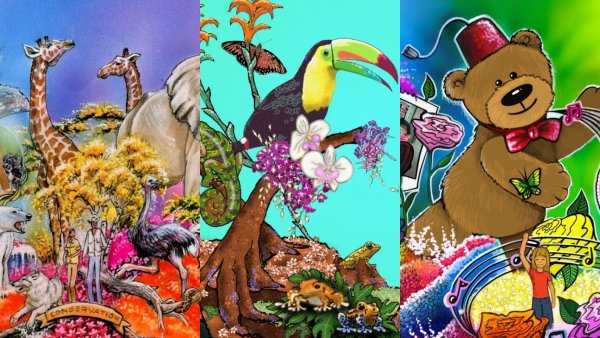 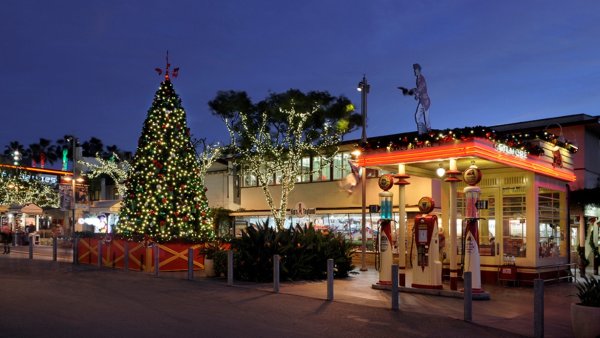 Festive and Free: Holiday Fun at the Original Farmers Market

"Riverdale," from The CW and Warner Bros. Television, is also on the 2022 slate. Look for more show announcements in the weeks to come.

"We are thrilled to return in person, once again, to celebrate television's best and brightest at the Dolby Theatre. PaleyFest LA provides devoted fans and Paley Members with unparalleled access to leading talent and creative minds from today's top TV shows for a once-in-a-lifetime experience," said Maureen J. Reidy, the Paley Center's President and CEO.

"We thank our friends at Citi and The William S. Paley Foundation for their continued support of this iconic festival and their commitment to celebrating the brilliant voices of television."

Tickets go on sale to the general public on Jan. 21, with Paley members and Citi cardmembers having a crack at them a day, or a few days, earlier (depending on membership level).