Two Eerie Drive-Thrus, One for All-Ages, Prepare to Scare

The new Norco-based attractions open in late October, but here's a twist: They'll offer seasonal thrills for grown-ups and kids for most of November, too.

Visiting a farm is full of delights, sights, and agricultural cuteness to spare.

There's the prospect of seeing a goat, or eating corn straight from the cob, or learning all about cows.

But if the name of the spread you're calling upon is Fright Farms, and Halloween happens to be near? The corn is out the window and the cows will have vamoosed, or va-moo-sed, if you prefer.

Rather, you'll be dealing with some dastardly sights, jumps, and startles at the drive-thru happening, the sort of spooky thrills that only ever seem to be unleashed around late October.

And that's exactly when this new Norco-based attraction will debut, on Oct. 26, so start finding your inner courage now as you realize the goats may potentially be replaced by ghosts, or at least other freaky figures.

The setting for Fright Farms, which is open to guests ages 13 and older? It's the fictional and fantastical village of Hilldale, where a heap of odd events have been going down.

Your role as you roll? Find out what the jumpin' jack o'lanterns is going on.

But here's the twist for the scare-filled scene, which will be located at SilverLakes Athletic Complex: There are actually two twists.

The first twist? There is a second version of the farm-inspired experience, one that will be open to all ages, which means it is a-ok for the younger people in your household.

It's called Not So Spooky Farm, and it follows the adventures of a fellow called Stingy Jack. You'll need to keep your peepers well-peeled for candy clues to help S.J. find the treasure he seeks, so tell the youngsters in the car to keep constant watch out the windows.

The second twist? You might expect Fright Farms and Not So Spooky Farm to wrap up immediately after Halloween, but the dates will extend late into November, and even past Thanksgiving, if you're looking for frights later in the fall. 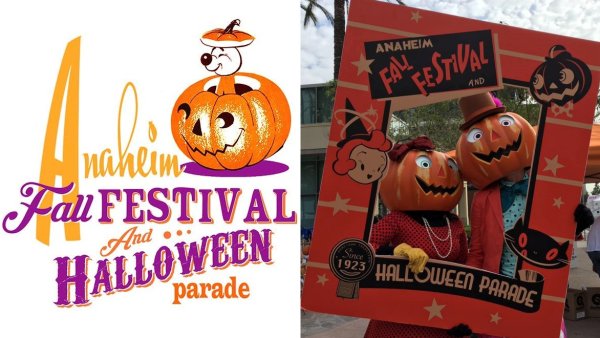 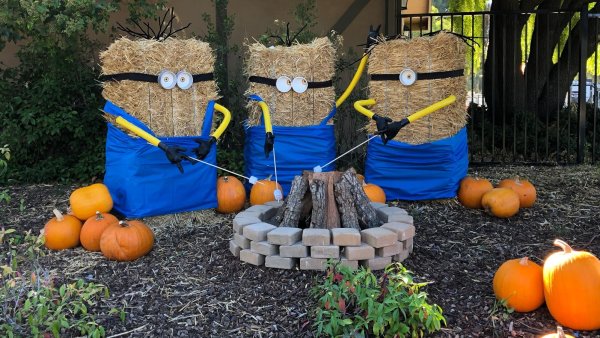 DEED Entertainment, "a newly formed entity of creators," is the outfit behind this fresh 'n eerie to-do.

As for the event's beneficiary? "DEED will also be giving $1.50 from each ticket back to the Jessie Rees Foundation to support children with cancer."

While you can purchase a ticket to either the grown-up or all-ages experience, there will also be a combo ticket, if you'd like to do both while you're there.

And, again, this is a drive-thru event, meaning you'll stay in your car and socially distanced from performers and other guests.

October is here, the corn is high, and both Fright Farms and Not So Spooky Farm are preparing to give us all of the Halloween vibes as we drive through two brand-new, farm-frightful adventures.