You don't need to wear your Santa sweater for this one: It's all about the savings you can use later on, even before the holidays arrive.

"Hard to believe" seems to start a lot of our sentences these days, so we'll get in the swing and say that it is hard to believe that we're well into the second half of 2020.

Which means that the holidays? We'll be hearing about them before long, and, soon after that, seeing cards and candy on the grocery store shelves.

But there is a celebration, observed by some holiday-loving revelers, that turns up the sparkle during the seventh month. Yep, we're talking "Christmas in July" sales here, and screenings, and concerts, and such.

The response to the pandemic has curbed nearly all of summertime's expected goings-on, understandably, including those events with yuletide themes.

Even if you won't be attending a Christmas movie this July, there are fa, la, deals to be had, thanks to two Orange County restaurants getting into the way-early spirit of the coming holiday season.

Brunos Italian Kitchen and Cha Cha's Latin Kitchen are both holding Christmas in July Sales, over the same time period, and offering the same sort of tempting deal. 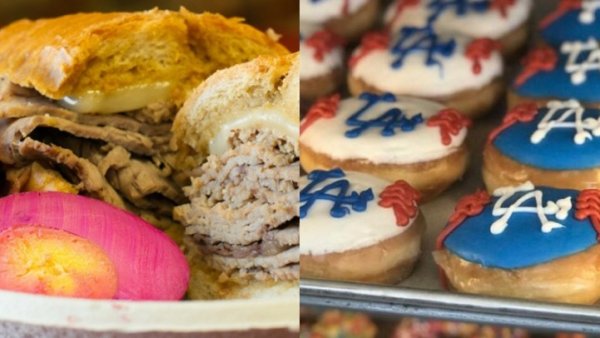 Baseball Bites Abound Ahead of the Dodgers' Opener 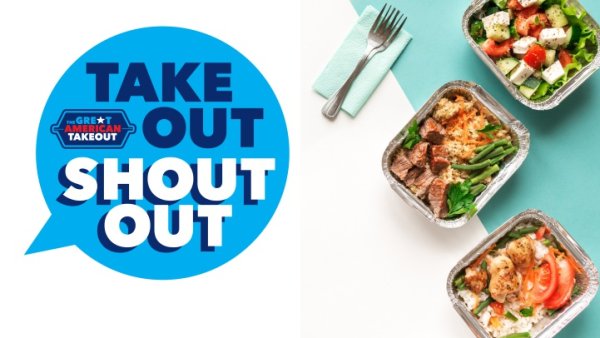 Help a Favorite Restaurant During The Takeout Shout-Out

Those dates? You'll want to prepare to purchase your gift card at Brunos or Cha Cha's from Thursday, July 30 through Sunday, Aug. 2.

Make it a gift card worth $100, and you'll automatically receive not one but two gift cards worth twenty bucks each.

And, yep: You can order your $100 gift card online and have it delivered, if you live within a five-mile radius. If not, you can pick it up at the restaurant, along with your two $20 cards (just make sure you can show your ID when you stop by to get them).

The Cha Cha's gift cards are good at both locations, at both The Irvine Marketplace and in Downtown Brea.

Brunos Italian Kitchen is located near the Cha Cha's in Downtown Brea.

Nope, you won't need to don your Santa hat when you stop by either restaurant to get the $100 gift card, and two freebie $20 cards, in person. But you'll know that you enjoyed a Christmas in July Sale, during a July that hasn't seen too many holiday-style savings opportunities pop up.