Two Virtual Valley Tours Will Tap Into the Spookiest Season

Discover where some of our city's scariest horror flicks have been filmed on a movie-themed event, then take a Valley-themed Bizarre Tour the following day.

So horror films are your thing, as is knowing everything quirky and cool about the San Fernando Valley?

Then you likely have an interest in the Valley's rich and varied filmmaking past, as well as some of its weirder and whimsical elements.

Where, though, can you go to grow these intriguing interests, all while staying home with a glass of apple cider or a pumpkin latte nearby?

My Valley Pass, the cool collective that celebrates the culture, stories, flavor, and spirit of the SFV, has an answer to that.

Actually a pair of atmospheric answers, for the weekend before Halloween will feature not one but two themed tours, a pair of virtual happenings that will give horror fans and enthusiasts of strange local history a chance to learn a lot more about some of their favorite topics.

The knowledgeable guide, who has led location tours in a few parts of Southern California, will call upon a number of places that have strong cinematic ties to some of the best-known startle films around. 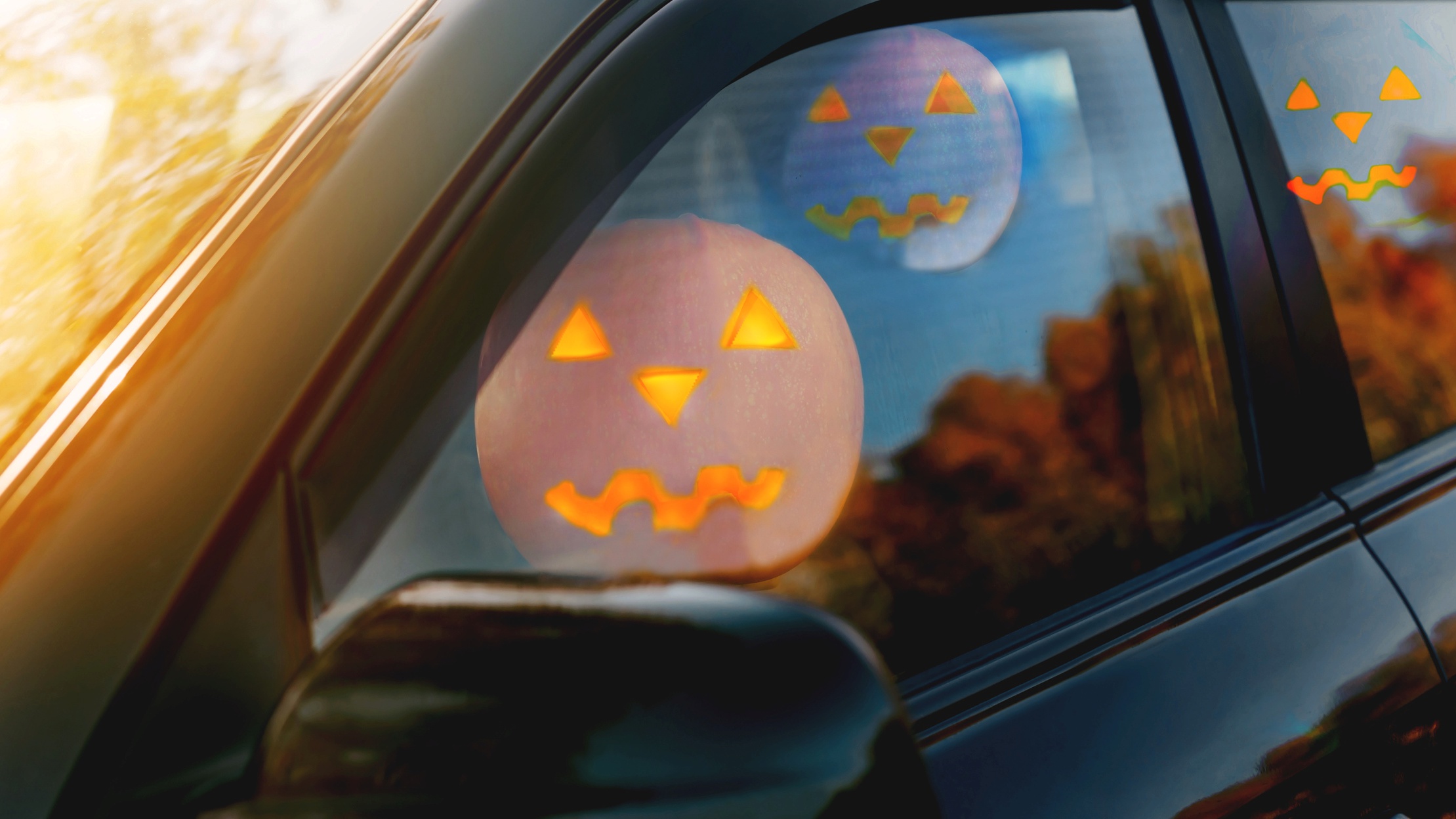 Screamfest Is Eeking Havoc at a Van Nuys Drive-In Theater 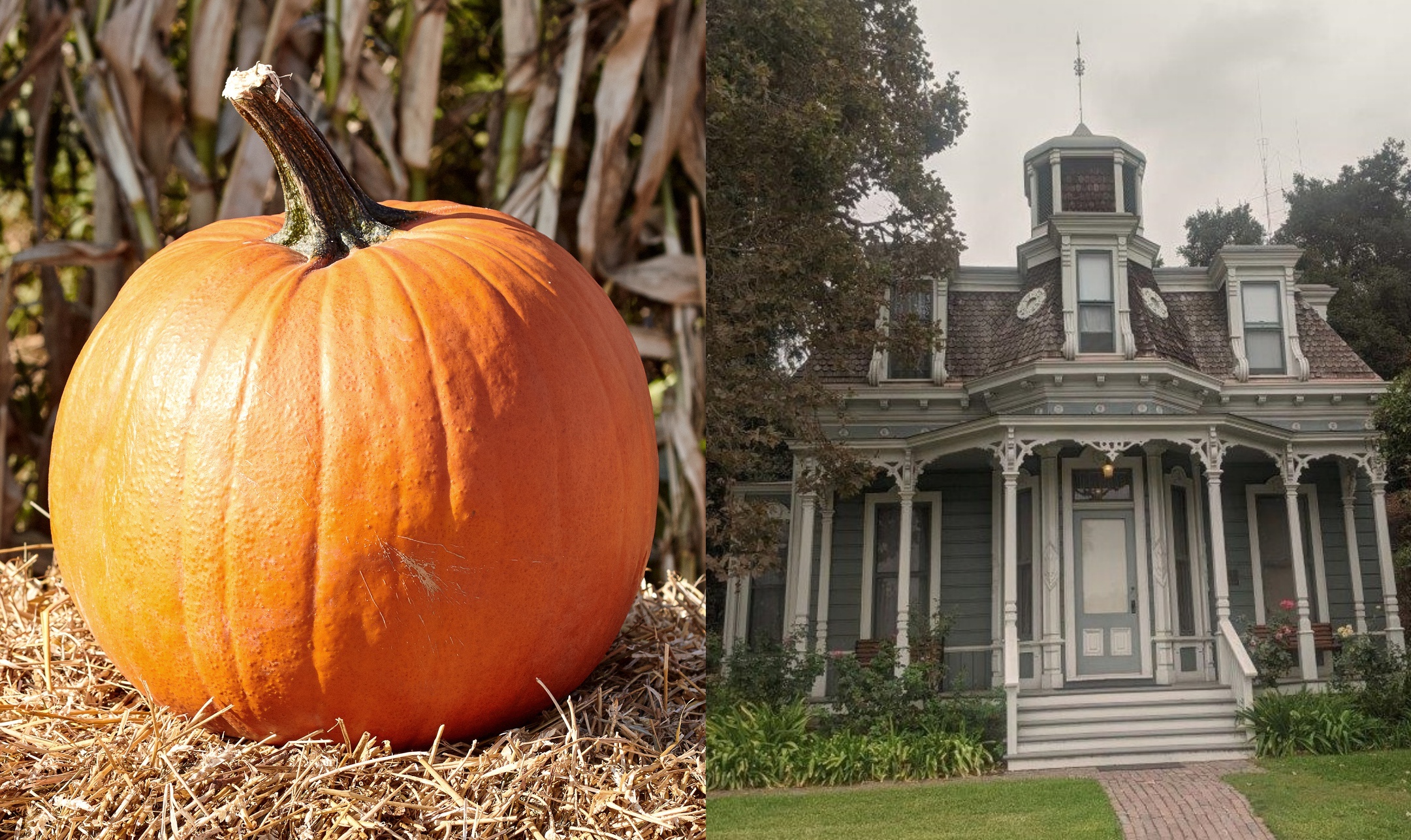 Mr. Cowan has several surprise stop-bys in store, but he did reveal that the on-screen tour will swing by the Studio City house seen in the original "Candyman."

The Valley has proven to be an intriguing area where oddities can and flourish, and the focus of the Sunday, Oct. 25 tour will be mysteries of the Valley, including the head-scratching yarns and "historic and eeries scenes" that have long peppered local lore.

Eric Garcia is the paranormal-knowing pro at the lead of the San Fernando Valley Virtual Bizarre Tour, which will delve into the true crime side of the region.

The cost to join either tour? It's ten dollars per device, and there'll be a cap on the number of participants, so plan to book your spot soon.

You say that you're sweet on everything to do with the San Fernando Valley, but you have a serious penchant for its freakier and eekier side, both on the silver screen and in the real world?

Tickets and more Valley-based goodies from My Valley Pass, which also stages a pop-up drive-in a few times a year? No need to take Ventura, Vineland, Lankershim, or Magnolia; you can find all the info you need here.