But most of the time? You're very much living in a "both, please" kind of world.

Don't harrumph over us politely suggesting that you feel equally warm about cake and doughnuts, in a sweetly simultaneous fashion, for, really? We all do.

Primo's Donuts on Sawtelle Boulevard understands the pastry-based longings of its customers wonderfully well. After all, the shop has been in the bake-it-up business for 64 years now, which means plenty of coffee-dippable, morning-snackable sweets have been sold along the way.

But that doesn't mean there isn't room to do something new, and create a doughnut that looks a bit cake-like. And the new Celebration Doughnut, which includes doughnut cake batter, will definitely rock that cake-style cred. 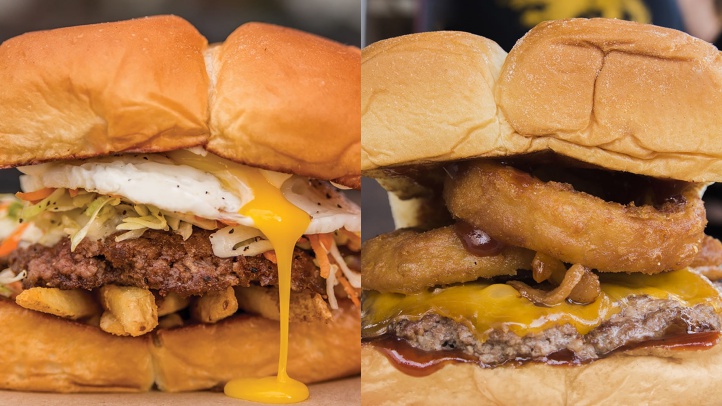 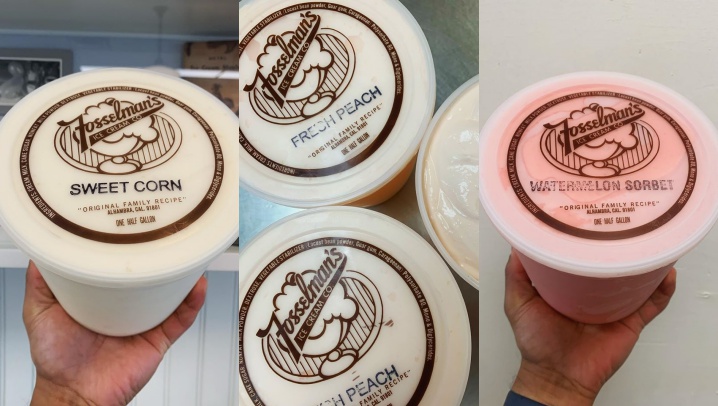 It's debuting at Primo's on June 5, which is, yes, National Doughnut Day.

We know you didn't even have to look at your calendar to guess that one.

We didn't either. Everyone, even people who only occasionally indulge in the doughnut-based cuisine groups, know that the doughnut-iest day of the year arrives in early June.

Customers can choose among four classic Primo's colors when it comes to their Celebration Doughnut — baby blue and pink are two of the hues, as well as chocolate and vanilla — and know that "unicorn sprinkles" will add cheer and oomph to every Celebration Doughnut sold.

"At a time when many celebrations have been put on hold in LA, Primo's, wants to bring smiles and encourage continued celebration of life’s important moments," shared Ralph Primo, Jr.

Those moments include "birthdays, graduations" and the very holiday the shop will be spotlight on June 5.

The shop opens at 5:30 a.m. on National Doughnut Day, and when the Celebration Doughnuts are gone, they're gone.

But here's something tasty: Primo's recently began making vegan doughnuts, along with their traditional doughnuts, so if you don't arrive quite in time for your Celebration-themed sweets, there will be other doughnuts to purchase and enjoy.

Something to keep in mind? The Celebration Doughnut is a one-day-only kind of treat, which means you won't want to wait if you do want to try it. But if fans really love it? The shop hinted the sprinkle-bright confection may make a return.

Want to pre-order? Make sure you contact the shop with your doughnut-based needs by noon on June 4, through the Primo's Donuts site.