Theme park and movie enthusiasts share a lot of common traits, but a principle one? As summer approaches, and the advertising for the major blockbusters steps up, both groups are often looking to a summer beyond the one ahead.

That's because major films and attractions take time -- no shocker -- but for fans, the wait is worth it. Universal Studios Hollywood announced on Monday, March 11 that a new 3D HD experience would be alighting at the hillside park not this summer but next. The Minion pictured above should be the first reveal that the attraction will be based on the movie "Despicable Me."

Visitors to the Orlando park may know this attraction, but the Hollywood version of the Despicable Me Minion Mayhem will arrive with a few fresh surprises.

The sneak peeks? "Guests will be transported to Gru's house as they meander through his living room and encounter visual elements as seen in the film" (think shrink rays and such). Gru, of course, is the glowering main character of the movie, and the ever-popular Minions? The little yellow globular henchlings. 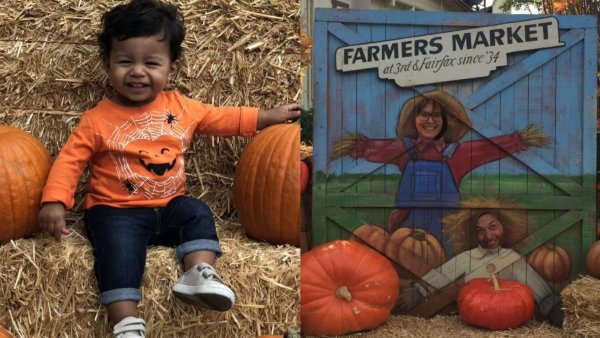 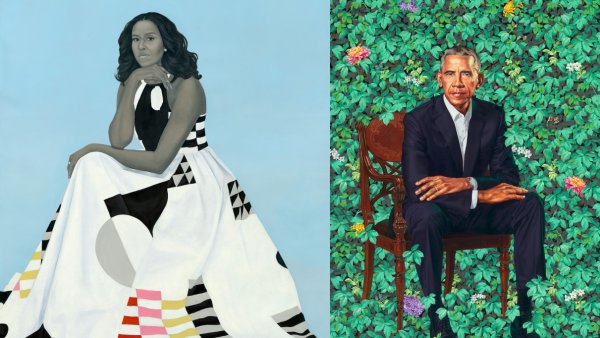 Tickets to the Obama Portraits Tour Go on Sale at LACMA

While no specific 2014 date is given, Universal Studios typically debuts its new attractions in the weeks leading up to summer.

And what of the theme park's much-talked-about boy wizard addition? No date has been given for The Wizarding World of Harry Potter, but eager fan sites are speculating a 2015 opening.