The airport-close favorite to temporarily close for a food hall-style remake.

While restaurants can fall within many classifications, depending upon their cuisine, their hours, their approach, and/or their famous chefs, there is a special strata of dining that is very much about what's happening a few thousand feet above the restaurant.

We speak of the airport-close eatery, those spots that people with long layovers, or locals who have some time before their flight, regularly visit. And Angelenos and out-of-towners regularly visited an LAX-close aviation-themed favorite for a half century or so, admiring both the vintage planes on the property and the midcentury vibe of the place.

We speak of The Proud Bird, which alighted near the Los Angeles International Airport runways back in 1967, only to feel the branch below its proverbial feet quiver in 2013. The lease was up, and after some back-and-forth-ing with LA World Airports, and lots of community support, The Proud Bird secured its future, at least through the next couple of decades.

But what does that future look like? Fans'll know near the end of 2016, when The Proud Bird, which has also long served as an event space, reopens after a ten-month renovation. The refresh begins on Monday, Feb. 1, and it is a major one, as the Bird'll go from event space/eatery to a food hall with multiple kiosks "offering diverse artisanal cuisine," cuisine that will pay homage to "the cultural melting pot that is Los Angeles and its busiest transportation hub, LAX."

Count on huge windows — the better for watching all of those incoming/outgoing flights — as well as the aviation theme staying in place. "An open-air feel and industrial accents" will lend the look, while communal tables, a "sleek" bar, and an open kitchen area will give guests the chance to hobnob among other plane-loving locals (or those in LA for a few hours).

Here's an icebreaker: The suspended-in-air P-40 Flying Tiger that'll go near the entrance of the food hall.

"Our customers have been friends of The Proud Bird since my father, David, first opened the restaurant nearly 50 years ago," shared John D. Tallichet, the president and CEO of Specialty Restaurants Corporations. "Their undying support has defined this restaurant in profound ways, and we are excited to finally have the chance to give this community the contemporary dining and drinking experience it deserves." 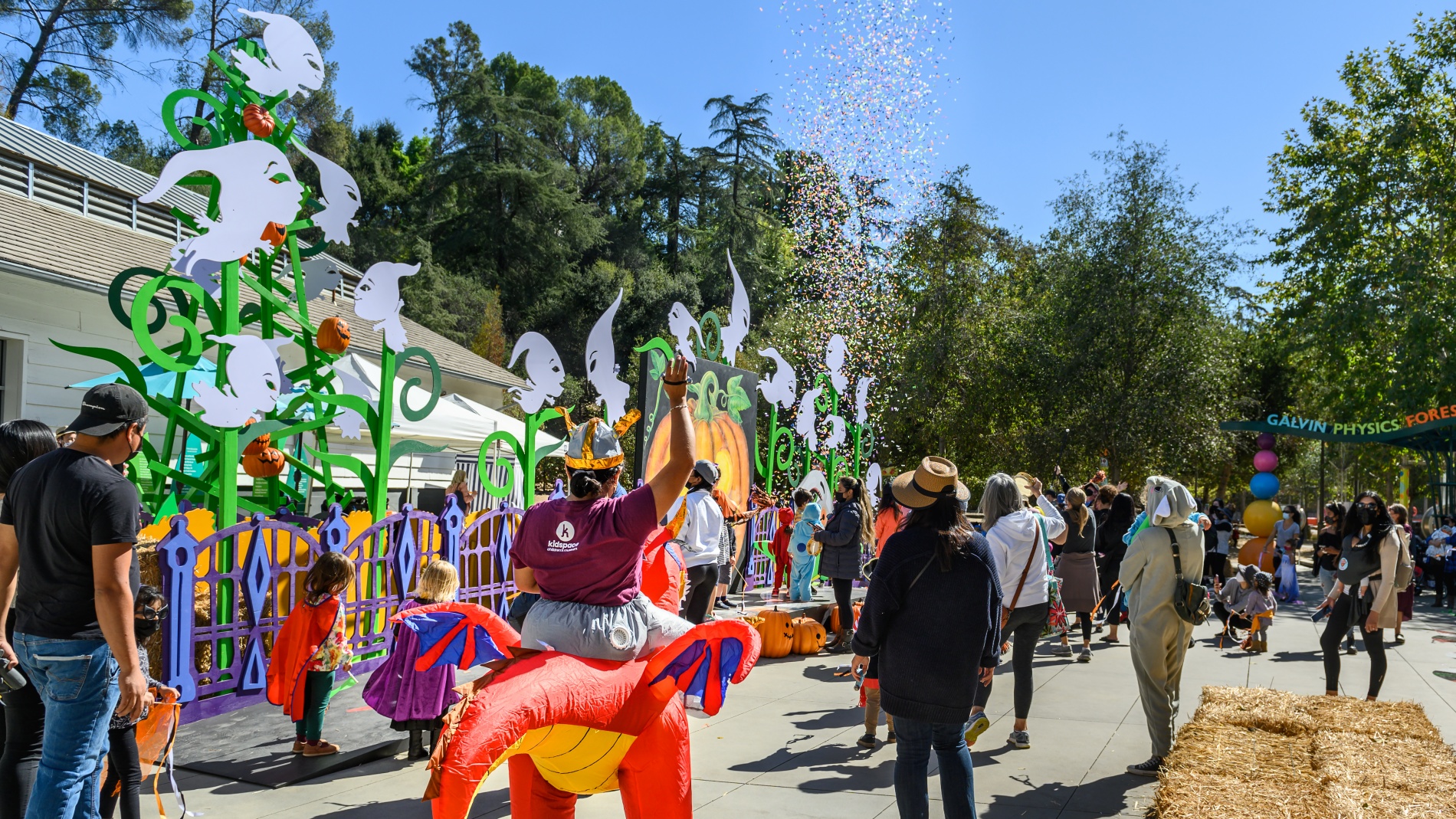 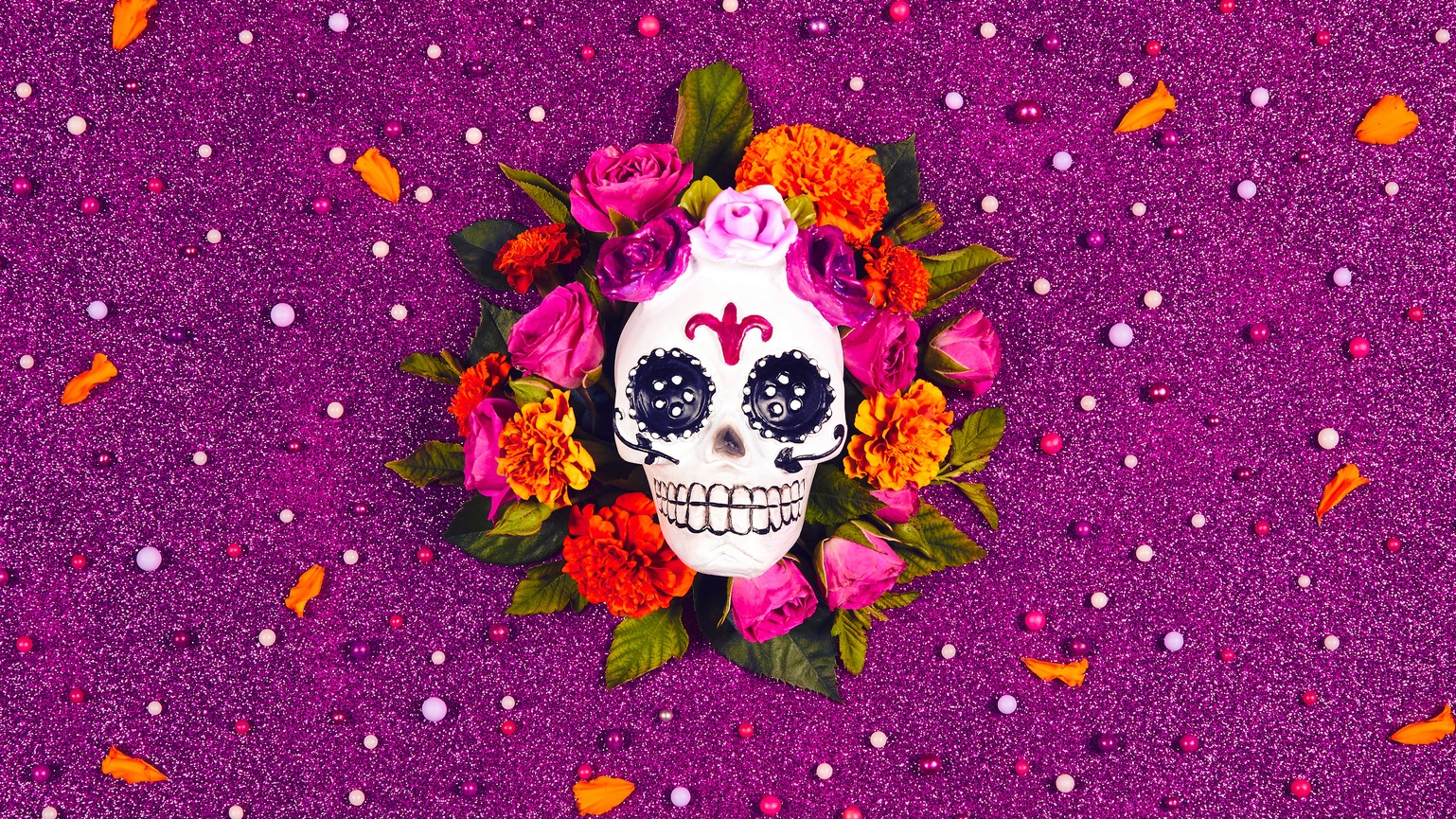 The very community that didn't want to see a longtime landmark go, in an area that's known for minute-to-minute comings and goings. The Proud Bird is holding its branch, with a food hall feel, so keep your beak pointed toward the close of 2016, and the restaurant at 11022 Aviation Boulevard.