The "made-from-scratch" company, which focuses on chef-strong dishes and ethically sourced ingredients, is now serving West and North LA.

Plenty of dine-outers have experienced that exact sort of appetite-related amour.

But sometimes? That restaurant is some distance from where you live, and visits there are only occasional, if not more infrequent than whatever you define "occasional" to be.

One ever-growing solution from the food front? The digital kitchen, which exists as a space that is built around delivery and, sometimes, pick-up, too, thanks to a partnership with an established restaurant or cook space.

And while plenty of new restaurants are entering Southern California's virtual, four-walls-not-required foodie scene, there are some established eateries that are branching out into the digital world.

Look to Urban Plates, which has seven locations around Southern California.

You may have stopped by the Torrance restaurant for an Antioxidant Salad in the past, or a called upon the Thousand Oaks dining room for grass-fed steak, but there's a fresh way to experience dishes you've loved, all from home. 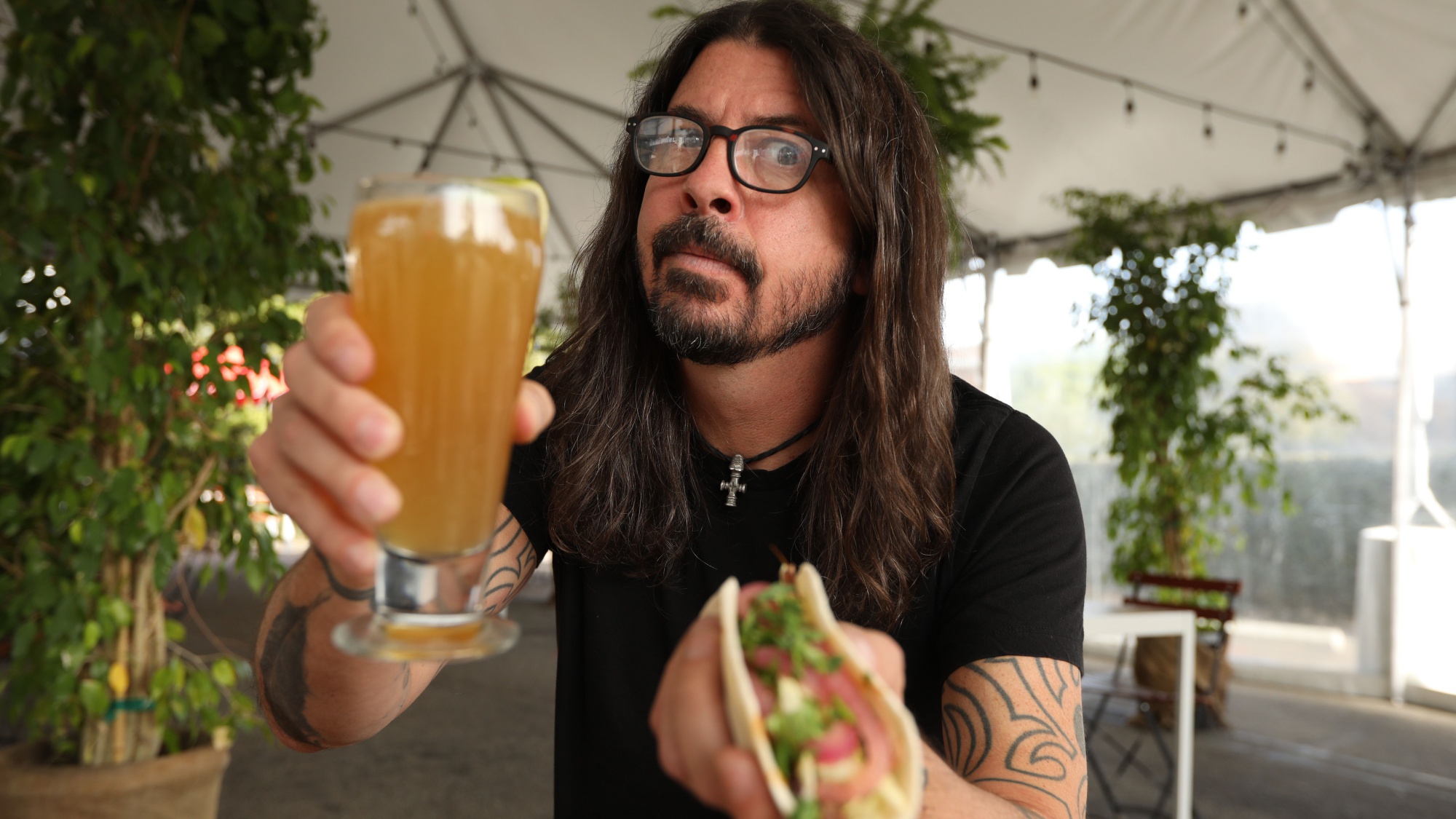 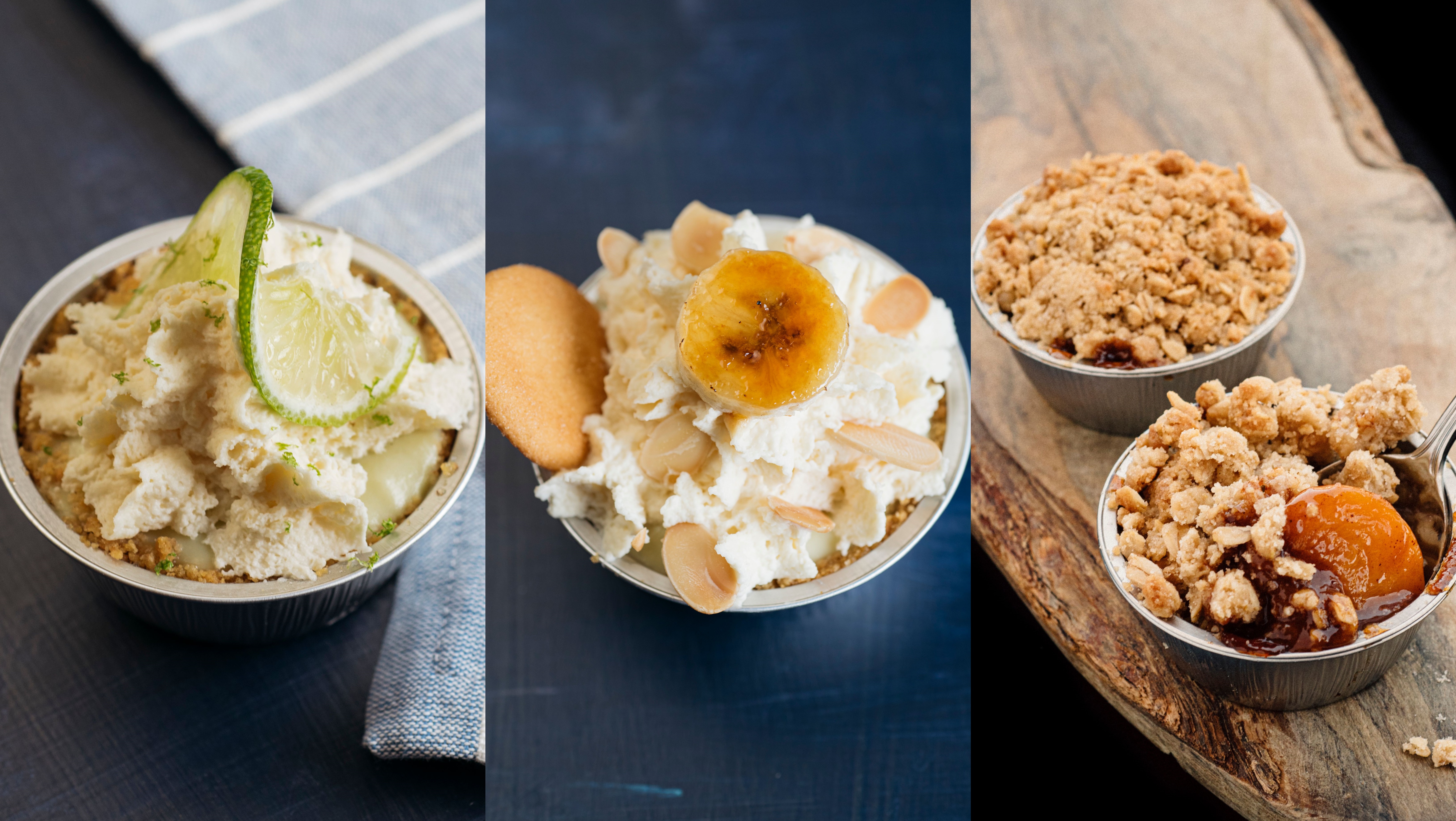 North LA is delivery-only, while the West LA digital kitchen offers both delivery and pick-up. (And, indeed, you can still pick-up at the seven Urban Plates restaurants, too.)

"This is about optimizing our footprint, to maximize accessibility," shares Saad Nadhir, founder of Urban Plates.

"We're on a mission to make craveable, wholesome food accessible to all. Our digital kitchens allow Urban Plates to fit into smaller spaces, allowing us to serve more communities. With more and more occasions happening outside of restaurant dining rooms, this approach is right for the times."

The West LA digital Urban Plates kitchen is based at Colony, while the North Los Angeles outpost can be found at Amped Kitchens. Ordering for both digital kitchens can be done through the Urban Plates web site.